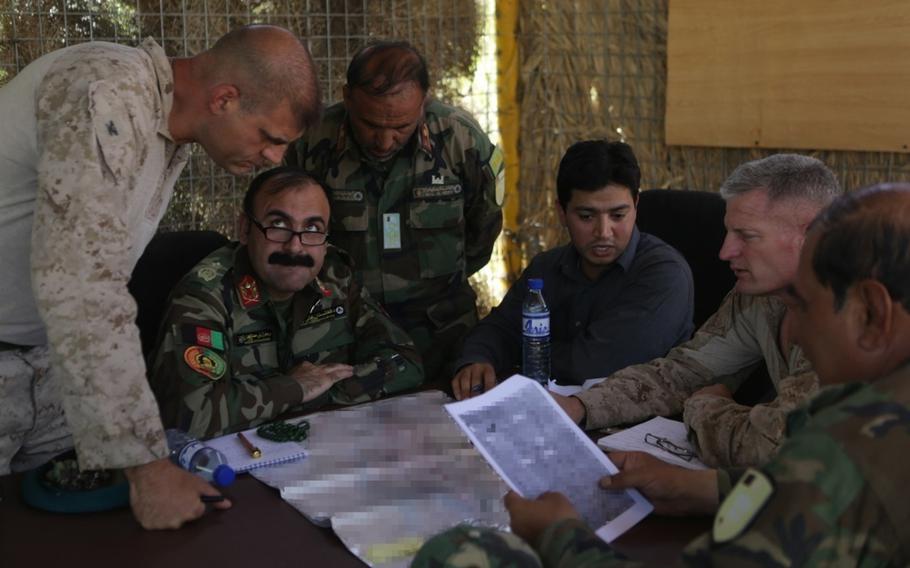 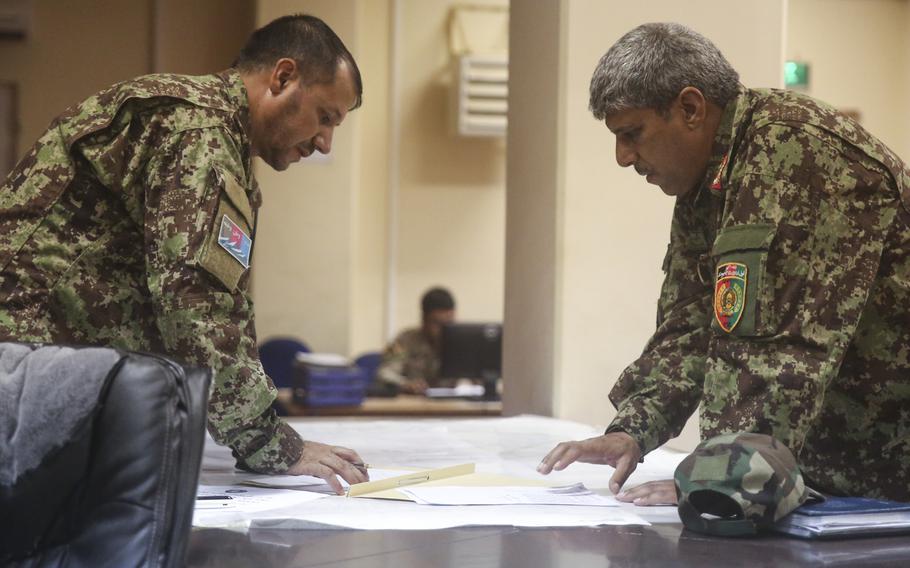 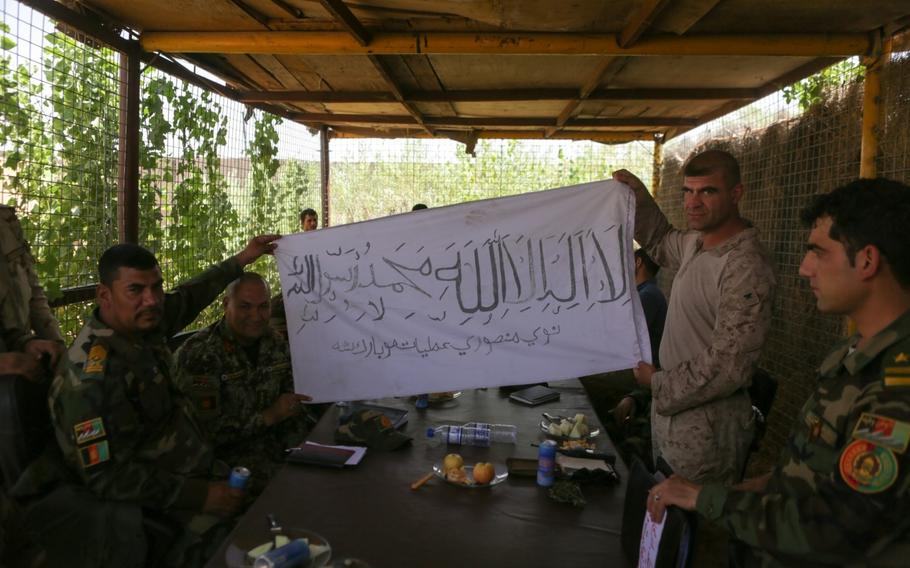 KABUL, Afghanistan — The U.S. military says it is achieving its primary goal in Afghanistan’s embattled Helmand province by enabling Afghan forces to expand security zones around the provincial capital of Lashkar Gah.

For the past two weeks, U.S. Marine advisers have been helping government troops conduct a clearing operation in the key district of Nawa, just south of the city. They have described the operation as “very successful” so far.

“Our primary goal is to enable the Afghans so they can expand security around Lashkar Gah and other key population centers and bring peace back to the people of Helmand,” Turner said.

The Taliban have made significant advances in Helmand, Afghanistan’s most violent province, since international forces ended combat operations in Afghanistan in 2014. The insurgents have been blamed for a number of attacks that have caused casualties among security forces and civilians. They are now said to control about half of the province, one of the largest in the country and long a stronghold of the insurgency.

Since the drawdown of foreign troops, fears have been growing that the Taliban would seize Lashkar Gah, which would give them control of the opium-rich region and mark one of the biggest failures of the U.S.-led coalition since 2001.

Officials say securing Nawa, which the Taliban held for about nine months until July, is critical for preventing the insurgents from seizing Lashkar Gah. Nawa is located on a major north-south thoroughfare into the capital, and while the Taliban held the district, they routinely staged attacks on the provincial capital.

“Our partners had to conduct another operation to counter the attacks from the Taliban,” Turner said. But two weeks after Maiwand Five began, he said, the situation already looked more positive.

“We believe they’ve been able to push out these (insurgents) that had been taking a pretty hard fight to the district,” Turner said of the Afghan forces. “Now we’re seeing a normal pattern of life again in Nawa.”

Omar Zwak, spokesman for Helmand’s governor, said that while Maiwand Five was still ongoing, local officials were pleased with the early results.

“If we secure Nawa, it means we secured Lashkar Gah and the airport, which is very close to the district,” he said. He added that while the mission has been Afghan-led, foreign forces have also played a fundamental role.

“The training, advising and air support by the foreign forces, as always, was vital,” he said.

While securing Nawa district would be a welcomed victory for Afghan forces, the fight in Helmand is far from over.

The Taliban still control about half of the province’s districts, including strategically important Sangin, which they seized in March and which can also be used as a springboard to launch attacks on Lashkar Gah.

Stars and Stripes reporter Chad Garland and Zubair Babakarkhail contributed to this report.