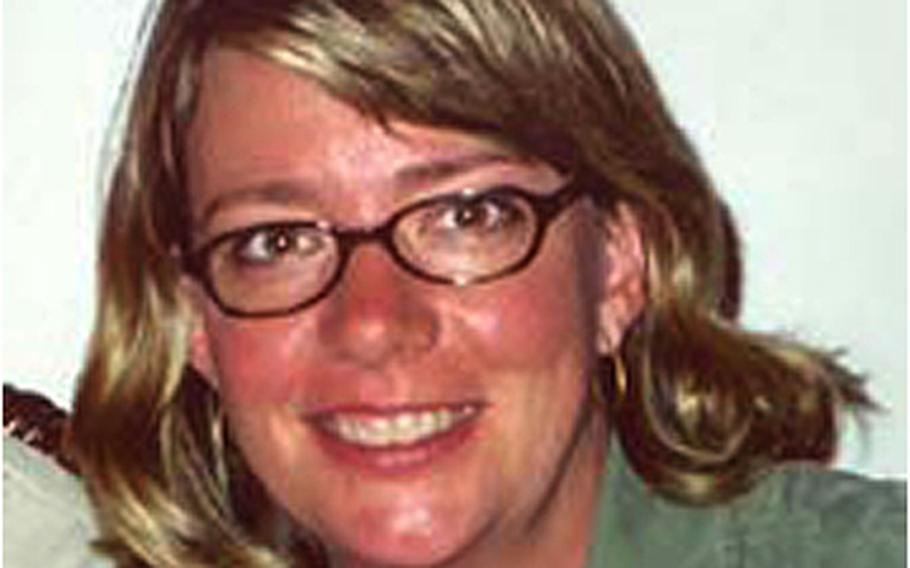 WASHINGTON &mdash; In the early days of the Iraq War, Karen Guenther, a nurse and Marine wife, was deeply moved by the sacrifices of the first wounded Marines and sailors who came home from the war.

As her husband marched on Baghdad, Guenther teamed up with other military spouses and hospital employees at Camp Pendleton, Calif., to run welcome home events at the naval hospital. They put together gift bags for wounded troops and their families. They helped families who couldn&rsquo;t afford to stay with their wounded servicemembers. They raised money to buy a special van for a Marine lance corporal who had been paralyzed from the neck down.

The war stretched on. The needs increased. Their organization grew.

This week, the group that Guenther started, the Semper Fi Fund, announced that it has passed a remarkable milestone. In less than seven years since the group officially launched in late 2004, they have raised and given away more than $50 million to wounded servicemembers and their families.

&ldquo;We started with just $500,&rdquo; Guenther said Wednesday. &ldquo;My first book was &lsquo;Nonprofits for Dummies.&rsquo; We taught ourselves. It&rsquo;s amazing. ... We never envisioned a big nonprofit. We were just helping those right in front of us.&rdquo;

The Semper Fi Fund helps wounded servicemembers and families with immediate financial needs, along with ongoing things like home modifications, specialized transportation such as the Marine&rsquo;s van, and other equipment.

The group got a double dose of cash and publicity earlier this year when former TV host Bob Barker donated $2 million to its efforts.

&ldquo;We put it to good use,&rdquo; Guenther said, but added that most of the group&rsquo;s donations are much smaller.

Take out a handful of big gifts such as Barker&rsquo;s, she said, and the average donation is $35.

The Semper Fi Fund has about 120 volunteers around the world, most of them military spouses, who process 45 requests each day to help wounded military veterans and their families. The fund focuses on Marines and members of the other services who were wounded while attached to Marine units.

While building the organization, Guenther continued to live the life of a military spouse. She and her husband, Lt. Col. Glenn Guenther, who is currently assigned to Marine Corps Recruit Depot San Diego, moved five times in the first seven years of the organization&rsquo;s existence, she said.

Buoyed as she is by the organization&rsquo;s growth, Guenther said she worries about keeping the momentum going and being able to help catastrophically wounded veterans for the rest of their lives.

&ldquo;We&rsquo;re going to need a lot more support,&rdquo; she said. &ldquo;It&rsquo;s going to be tougher to get donations once we come out of Afghanistan and these stories are not on the front page. But at the same time our servicemembers are going to need our support more than ever. My hope and dream is that we always have the funds to support them.&rdquo;