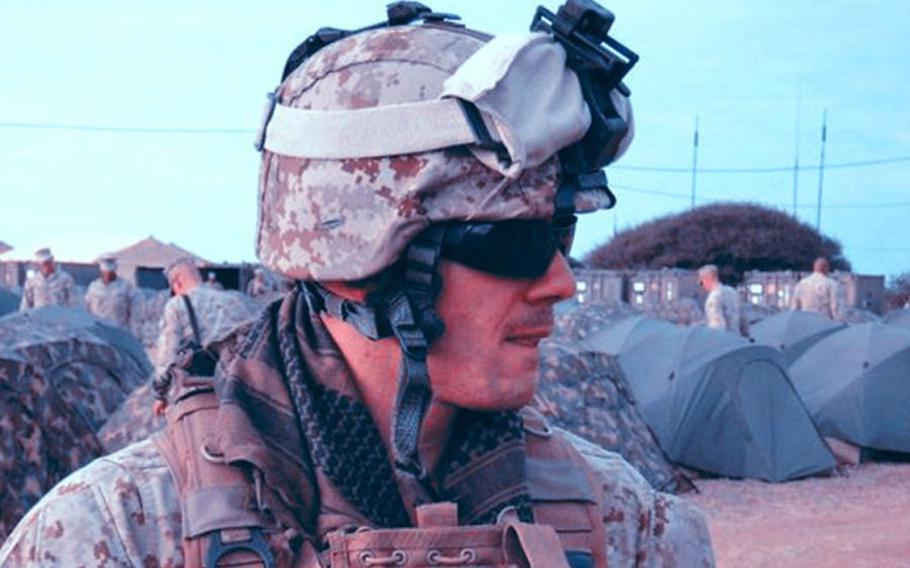 Marine Sgt. Matt DeMaio is pictured during a 2010 deployment to Mozambique, where he had the idea to make Condition One nutrition bars. ()

Marine Sgt. Matt DeMaio is pictured during a 2010 deployment to Mozambique, where he had the idea to make Condition One nutrition bars. () 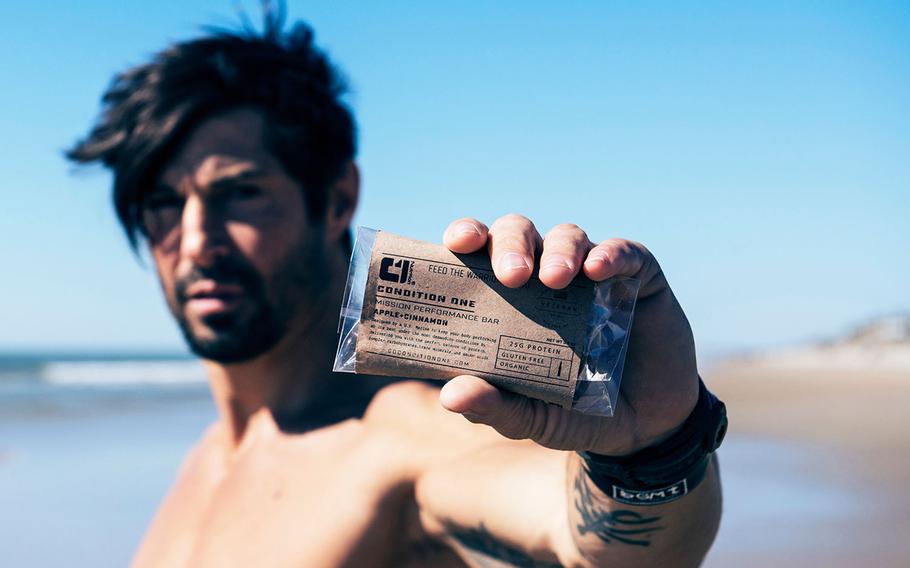 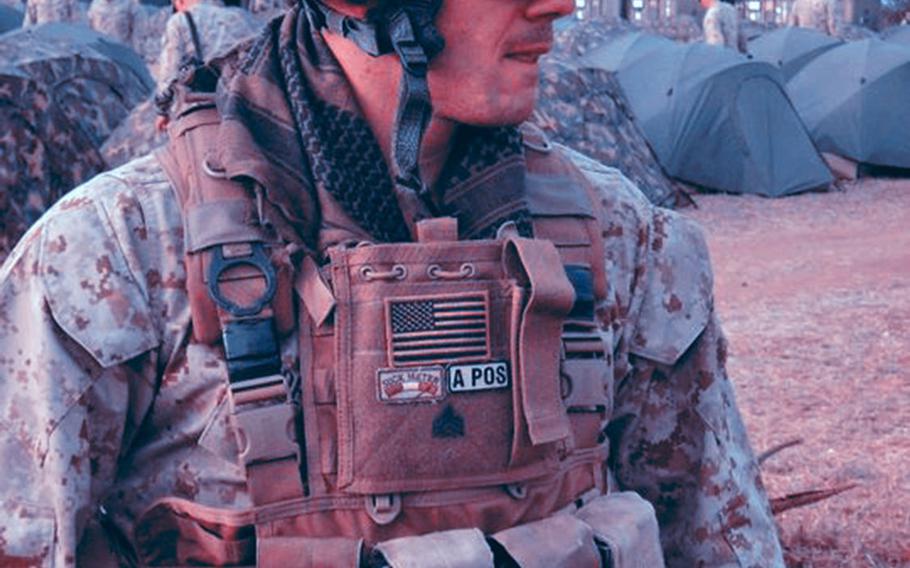 Marine Sgt. Matt DeMaio is pictured during a 2010 deployment to Mozambique, where he had the idea to make Condition One nutrition bars. (Courtesy of Matt DeMaio)

A health-conscious Marine veteran has channeled a longtime dissatisfaction with MREs into a full-time job making meal-replacement bars.

When then-Marine Sgt. Matt DeMaio deployed to Mozambique in 2010, he was appalled at having to consume Meals, Ready to Eat for breakfast, lunch and dinner in the austere conditions of the southeast African nation.

“MREs are really, really high in both fat and sugar, and they’re packed with chemicals to make them last years,” DeMaio told Stars and Stripes in a recent telephone interview. “It can’t be healthy for you.”

MREs pack about 1,300 calories per meal and, according to the U.S. Army Soldier Systems Center in Natick, Mass., contain all the nutrients necessary to keep a warfighter going — but only if the entire ration is consumed.

Many servicemembers have neither the time nor inclination to eat everything inside an MRE pouch. Instead, they pick and choose their favorite bits and trade away unwanted items — a habit that can result in an unbalanced diet.

Like many troops dissatisfied with their downrange mealtime options, DeMaio supplemented his diet with commercial nutrition bars. However, he found those problematic as well. “[Some] bars had the right mix of complex carbohydrates, but I had to use others to get the right protein,” he said. “But then when I ate those, I had too much of something else.”

It was one evening, in the African darkness, when DeMaio decided that if nobody was supplying bars with the right mix of carbohydrates, fats and protein for a Marine on patrol, he would make them himself. He began experimenting after he got out of the service.

“I was making test batches in my kitchen, out of curiosity, and as a fun side project,” he said.

DeMaio said he contacted a nutritionist with Naval Special Warfare Command at Naval Amphibious Base Coronado, Calif., who told him exactly what warfighters would need in such a product.

“So I baked up a batch and sent it to some buddies I had that were in Afghanistan to see if it was viable,” DeMaio said. “The response I got was, ‘These are really good. They keep us going. Send more.’ That’s how I got started.”

He was happy to oblige, and began to sell his new product as Condition One bars.

“They’re so good you have to remember they’re meal-replacement bars, or you’d just eat a bunch and end up with thousands more calories than you want,” said Chris Joliet, a Marine scout sniper with the 4th Reconnaissance Battalion who ate the bars during a recent deployment to Afghanistan.

DeMaio quit his day job in March to focus on making the bars, which sell for about $4.50 each online. Flavors include pumpkin pecan spice, apple cinnamon, chocolate coconut almond and lemon poppy seed.

Condition One bars are manufactured in accordance with what DeMaio calls “Order, Bake, Ship,” meaning they’re all made to order — and free of preservatives. That also means you won’t find them on supermarket shelves.

“For big-box stores to carry your product, they have certain requirements, such as keeping a certain amount of inventory on hand and having certain shelf life expectancies,” DeMaio said. “I just couldn’t meet those without affecting the quality of the product.”