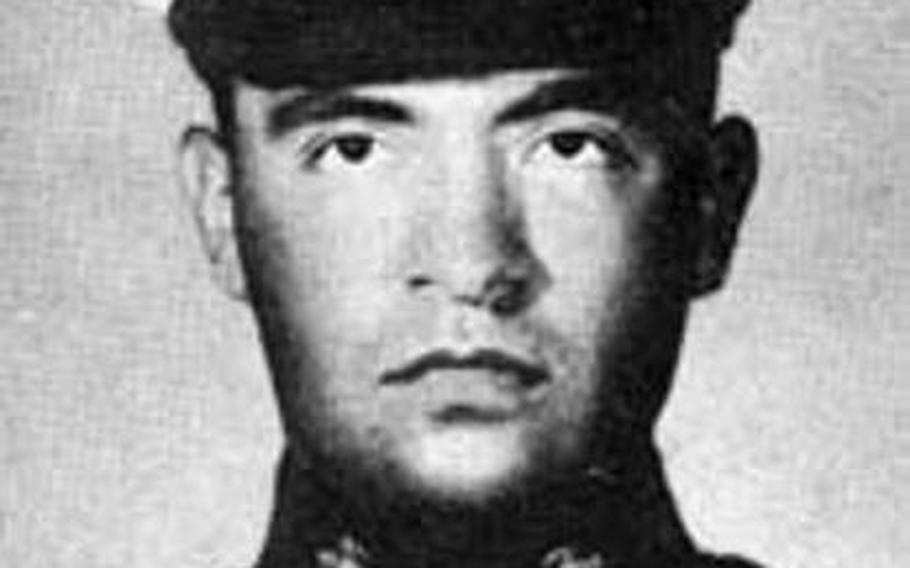 A Marine who was one of three killed when their helicopter was shot down by friendly fire during the Vietnam War will soon be awarded a Purple Heart, culminating a decades long effort by the only survivor to secure the recognition for his crewmates, The New York Times reported Saturday.

Dan Jones, a Marine first lieutenant in 1968, was co-piloting the helicopter, which was carrying supplies to troops, when it was shot down accidentally by an American howitzer. The howitzer had been “firing continuous rounds in support of heavily engaged Marines,” according to an affidavit written last year by Capt. James T. Butler, another pilot from the squadron, who investigated the crash, The Times reported.

Jones was informed while recovering from severe injuries that his three dead crewmates — 1st Lt. Glenn J. Zamorski, who was in command on the flight; Sgt. Raymond W, Templeton, the crew chief; and Cpl. Conrad Lerman, who was manning a .50-caliber machine gun — would not be awarded Purple Heart medals, the Times reported. Jones twice asked the Marines to issue the medals for his dead comrades, but was told that victims of “friendly fire” were excluded.

“I dropped it, thinking there was pretty much no hope,” Jones, now 70 and living in Arizona, told the Times.

In 1993, Congress expanded eligibility after learning some victims of friendly fire in the first Gulf War had been awarded Purple Hearts but others had not, Fred L. Borch, a retired Army colonel and historian of American medals and decorations, told the Times.

Jones learned of the change and his crew’s eligibility for the medal after he and other veterans began sharing records and memories of the incident in 2013. Nevertheless, Jones feared the awards would not be issued. “I’ve been hauling around these letters and such for forty-some years,” the Times said he wrote in an email from the time.

But last year, George Ross, another fellow pilot from the squadron, called Jones after submitting documents to the Marine Corps to tell him the entire crew would be awarded Purple Hearts.

“My reaction to that call was pretty much the same as it is now,” Jones told The Times. “I cried. I was at a loss for words.

“They were my buddies,” he told the paper. “I felt their deaths needed to be honored, and as the surviving crewmember it was my responsibility to make sure that occurred.”

Jones and two of his crew have since been awarded the medal, the Times reported. Lerman’s medal is likely to be presented during a family reunion in the summer, the Times quoted Maj. Rob Dolan, a Marine Corps spokesman, as saying.

“The Purple Heart is absolutely an appropriate recognition of their courageous service and sacrifice to our nation,” Dolan said, according to the Times. “This is closing a tragic story from the Vietnam era.”