Marine pronounced dead after being found in Okinawa barracks 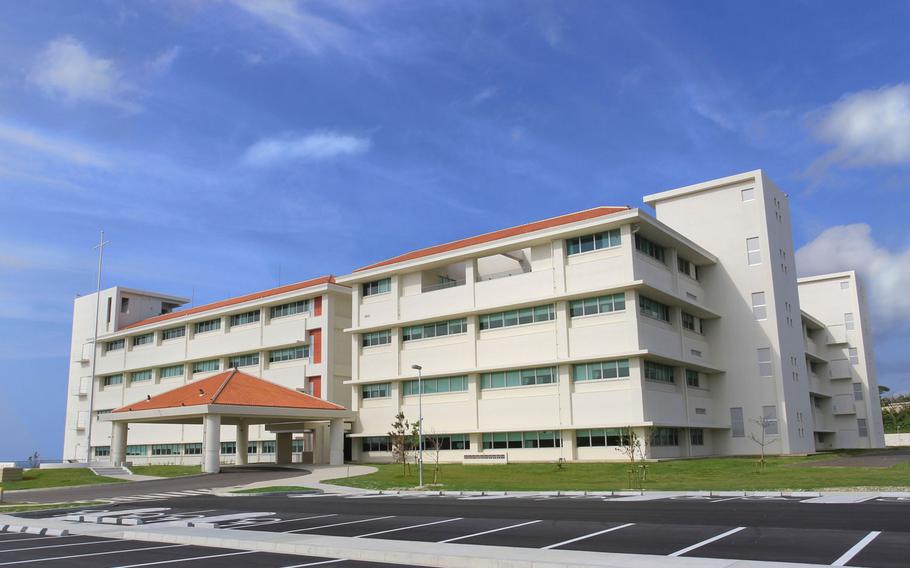 CAMP FOSTER, Okinawa — The Marine Corps is investigating the death of a Marine who was found unresponsive in her barracks room early Friday at Camp Hansen.

The 9th Engineer Support Battalion Marine, whose name was not released pending next-of-kin notification, was pronounced dead at U.S. Naval Hospital Okinawa at about 1:06 a.m., according to a Marine Corps statement. No other details were available.

“We at 3rd [Marine Logistics Group] send our thoughts and prayers to the family of this Marine, and are saddened by the loss of one of our members,” the statement said.