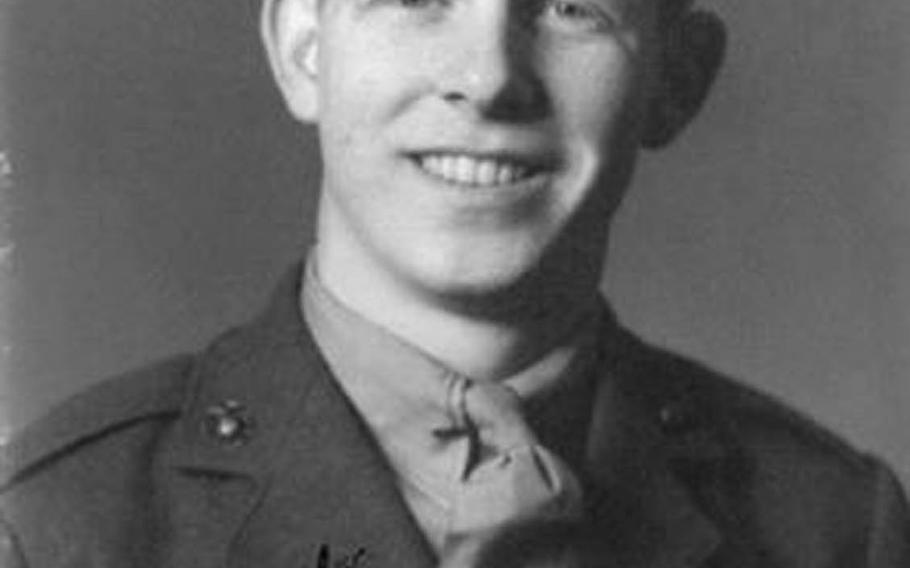 The remains of Pfc. James B. Johnson, 19, of Poughkeepsie, N.Y., who went missing 73 years ago during the World War II Battle of Tarawa, will be buried Tuesday, May 31, 2016, with full military honors at Arlington National Cemetery. (Courtesy of DPAA)

The remains of a Marine who went missing 73 years ago in World War II’s Battle of Tarawa was to be buried Tuesday with full military honors at Arlington National Cemetery.

The remains of Pfc. James B. Johnson, 19, of Poughkeepsie, N.Y., were recovered last June when History Flight, a private organization that works with the Defense POW/MIA Accounting Agency, discovered a burial trench containing what it believed were the remains of more than 30 Marines, a DPAA statement said. Several of those remains have already been identified and interred with full military honors.

He was reported killed in action on the battle’s first day.