Marcelite Harris, the first African-American woman to serve as a two-star general, is buried at Arlington 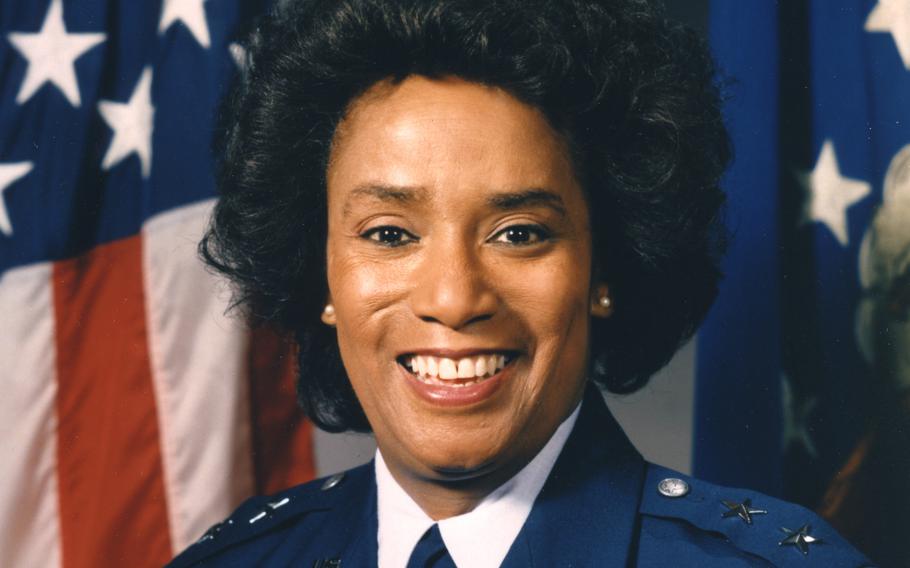 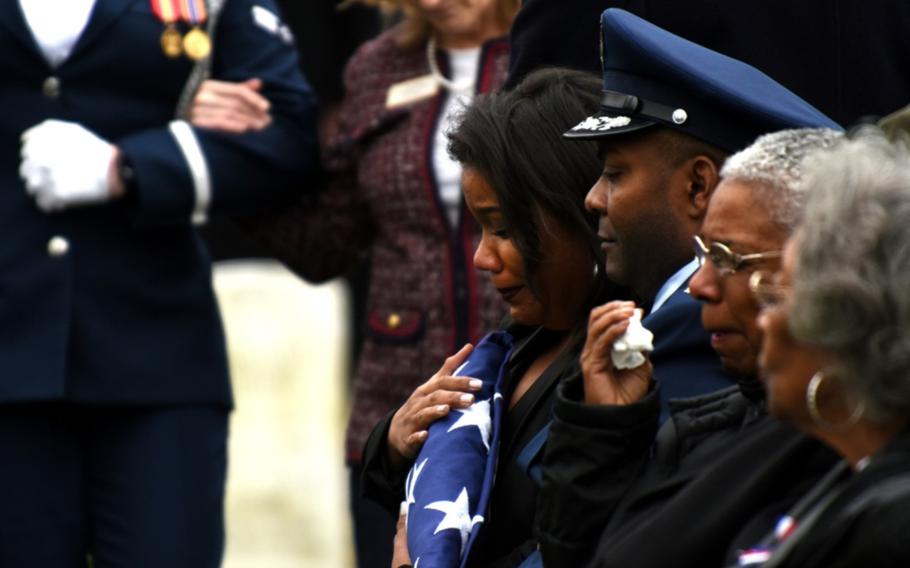 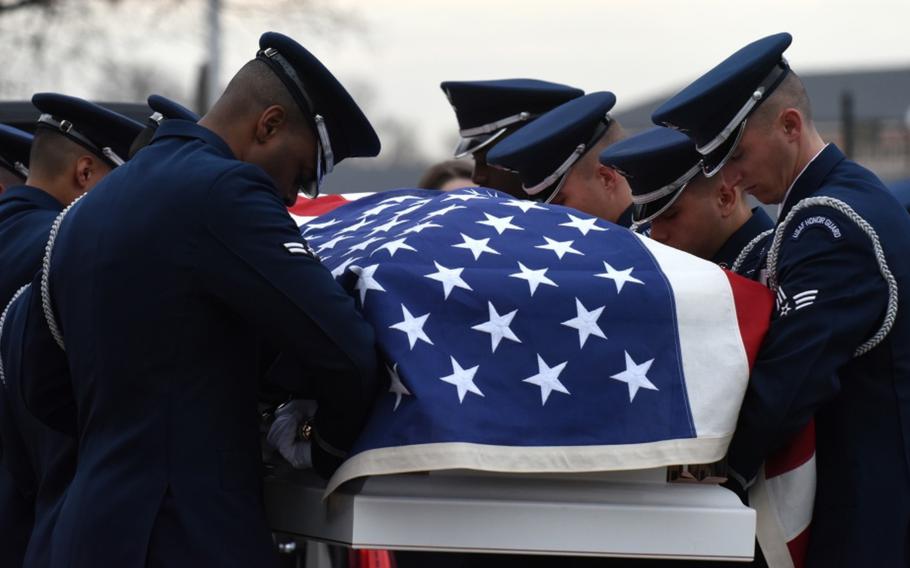 Marcelite Harris, who was the first female African-American major general, was buried last week with a tearful ceremony and a flyover at Arlington National Cemetery.

Harris died in September at age 75 and was buried at Arlington Thursday, her obituary said. At the time of her retirement in 1997, she was the highest-ranking African-American woman in the U.S. military, according to the Air Force. She was also the first female aircraft maintenance officer, one of the first two female air officers commanding at the U.S. Air Force Academy and the first female deputy commander for maintenance.

“When doors were closed because of the fact that she was a woman, or a black woman, it rattled something in her, because she just saw herself as a military officer doing a job that was in front of her,” her daughter Tenecia Harris told NBC Nightly News.

In a 2010 BET special, Harris recalled some of the discrimination she faced during her career.

“They said, ‘A woman can’t do this job.’ Being told that I couldn’t do a job just because I was a woman? That was probably the silliest thing I ever heard.”

She was buried alongside her late husband, Maurice Harris, a retired lieutenant colonel. The couple had two children, Tenecia Harris and Lt. Col. Steven Harris.