Many youths from U.S. military community will get a chance to see the pope 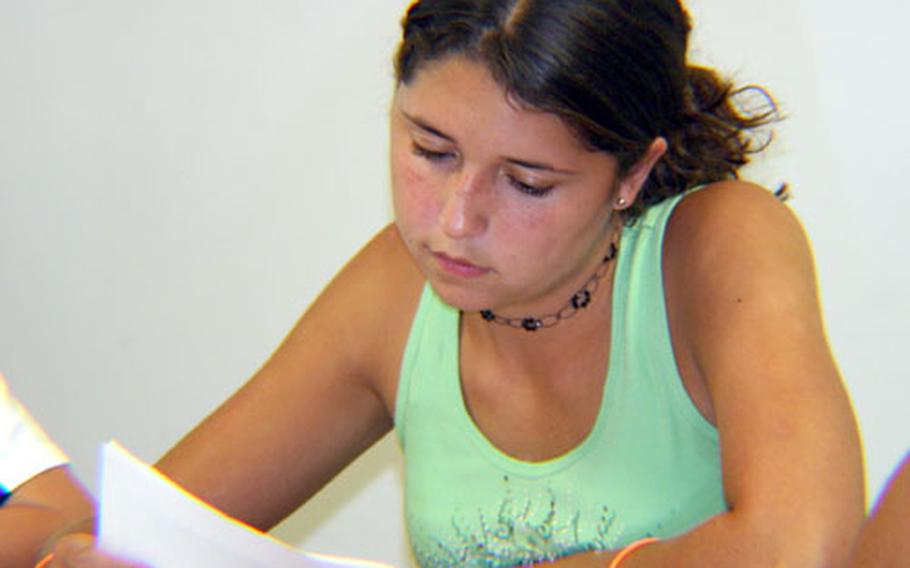 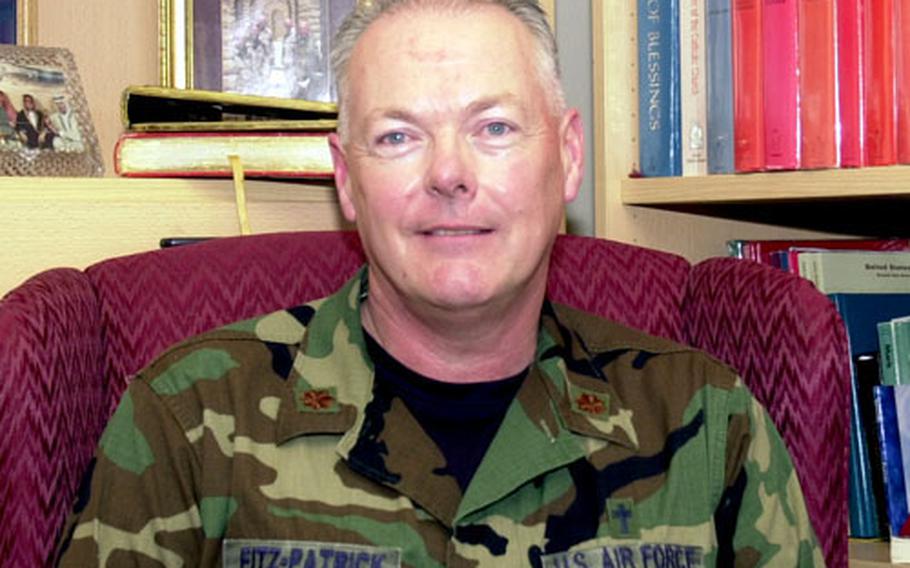 What would prompt hundreds of thousands of teens from around the world to travel to a field near Cologne, Germany, this weekend to see a 78-year-old man?

When you consider that the man is newly elected Pope Benedict XVI who will be saying Sunday Mass, the answer is obvious.

Hundreds of youths from U.S. military communities around Europe will see the pontiff this weekend, along with about 1 million others participating in World Youth Day.

The massive event, which began Tuesday in Cologne, is a celebration of faith primarily for Catholic youth from around the world. The last event was held in 2002 in Toronto, Canada.

Started 20 years ago by Pope John Paul II, this year&#8217;s World Youth Day will be the first without the beloved pontiff, who passed away in April.

&#8220;This certainly is a historic occasion, perhaps to hear [Pope Benedict] give some indication of where he sees the direction of his papacy going,&#8221; said Maj. David Fitz-Patrick, senior Catholic chaplain with the 435th Air Base Wing at Ramstein Air Base.

German-born Pope Benedict XVI is scheduled to attend a Saturday evening vigil and say Mass on Sunday morning in his first foreign trip as head of the world&#8217;s 1.1 billion Catholics.

Nearly 300 people from the Ramstein/Kaiserslautern area will attend.

A contingent of 50 youths and adults from Stuttgart have been in Cologne since Monday and are staying through Sunday, said U.S. European Command Chaplain (Col.) Vincent J. Inghilterra.

The American youth from Stuttgart are getting a chance to interact with young Catholics, Protestants, Muslims and Jews from around the world, Inghilterra said.

Francine Mendiola, 13, whose father is a civilian employee in Stuttgart, is attending World Youth Day to learn more about her faith and how others experience their faith.

&#8220;It&#8217;s a great experience to come to a new city and experience new things with people from different parts of the world,&#8221; said Mendiola during an interview from Cologne.

Others are attending World Youth Day in search of faith.

Volunteer chaperone Angela Karalekas, a meteorologist and lieutenant in the U.S. Navy, has spent nearly half of her 27 years longing to attend the World Youth Day.