Many already battling to keep their New Year's resolutions 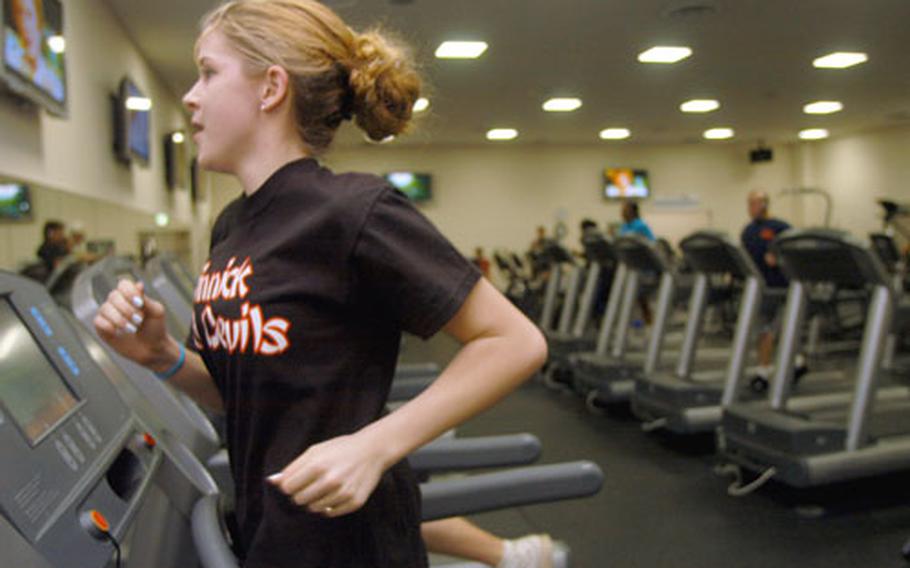 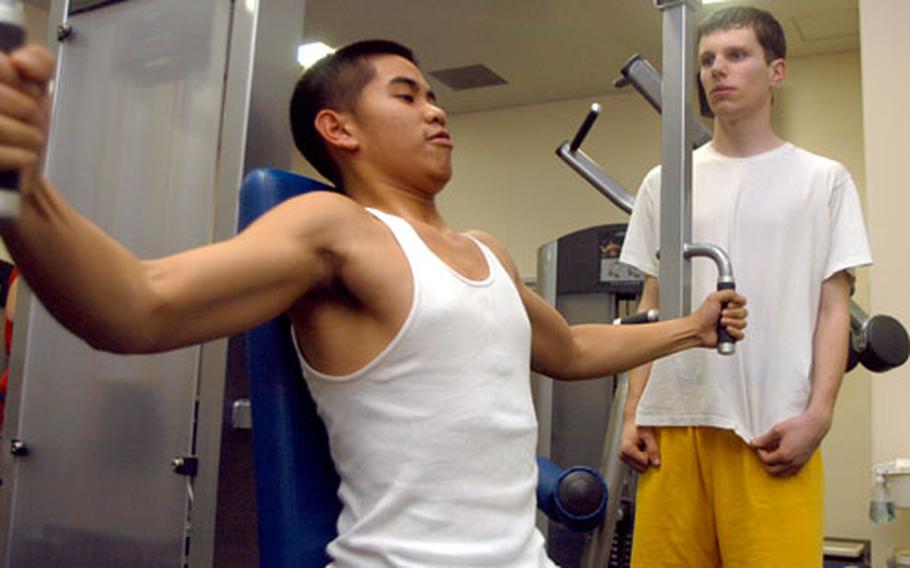 Getting "beast" for the new year is a goal for high school students Ronald Ceballos and Matt Duncan, who were working out at Yokosuka Naval Base Monday. (Allison Batdorff / S&S) 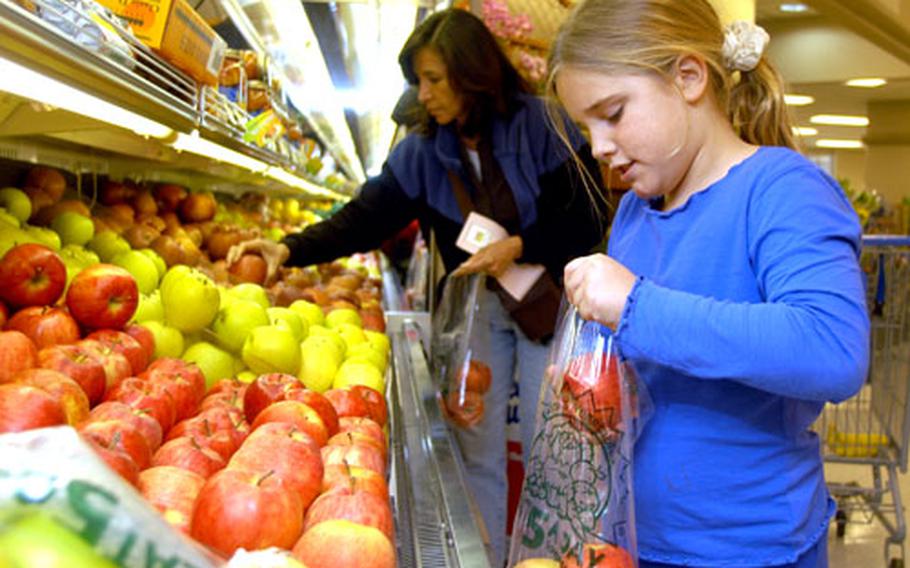 YOKOSUKA NAVAL BASE, Japan &#8212; Pack on five pounds. Keep smoking. Rack up more debt. Stay in front of the boob tube. At least these New Year&#8217;s resolutions would be easier to keep.

Like many Americans, those at Yokosuka Naval Base rang in the year with a fresh set of good intentions. All started strong, but several are fading fast.

Some have lapsed completely.

Spouse Naoko Cato&#8217;s resolution also has fallen by the wayside.

They are not alone.

According to the &#8220;Auld Lang Syne&#8221; study in the 2002 Journal of Clinical Psychology, about half of all American adults make New Year&#8217;s resolutions &#8212; with weight loss, exercise, quitting smoking and better money management topping the list.

By the end of week one, a full quarter of resolvers have dropped out, the study indicated. By week two, only 70 percent are still sticking with it. After a month, 64 percent are left, and after six months, fewer than half have stayed with the program.

Yokosuka Commissary Director Totolua Ripley Jr. sees it in the aisles every year.

Of course, some people have found a surefire way to avoid breaking their New Year&#8217;s resolution: They resolve not to make any.

But there is no bad time for a good intention, he said.

Resolution procrastinators also can take the lunar New Year option: Make resolutions with the Chinese during the first full moon between Jan. 19 and Feb. 21.

Or, one could stack the odds like Nile C. Kinnick High School student Amanda Carver did by making two resolutions this year.