Malfunction forces Japanese F-15 to land at US air base 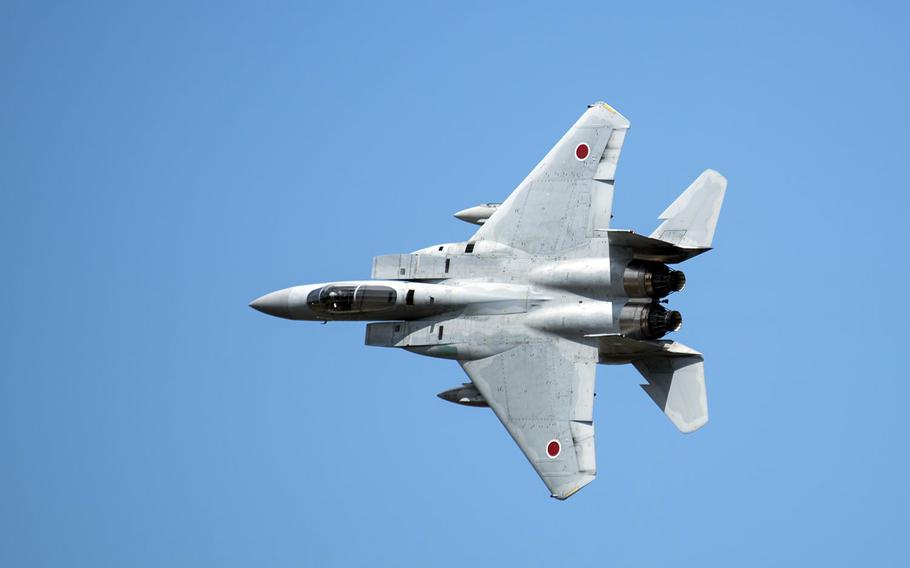 TOKYO, Japan — A Japanese fighter jet made an emergency landing at a U.S. base on Okinawa Wednesday, a Japan Air Self-Defense Force spokesman said.

A hydraulic system malfunction forced the F-15 Eagle to land at Kadena Air Base at about 8:40 a.m. There were no reports of injuries or damages, and base operations were not interrupted, he said.

Japanese officials are investigating the incident.

This year has seen a string of unplanned landings in Japan, mostly by U.S. aircraft.

The most recent took place earlier this month when a pair of Guam-based Navy EA-18G Growlers made an unscheduled landing at a Japanese air base because one was running low on fuel.