Lynn: Half of DOD civilians could be furloughed 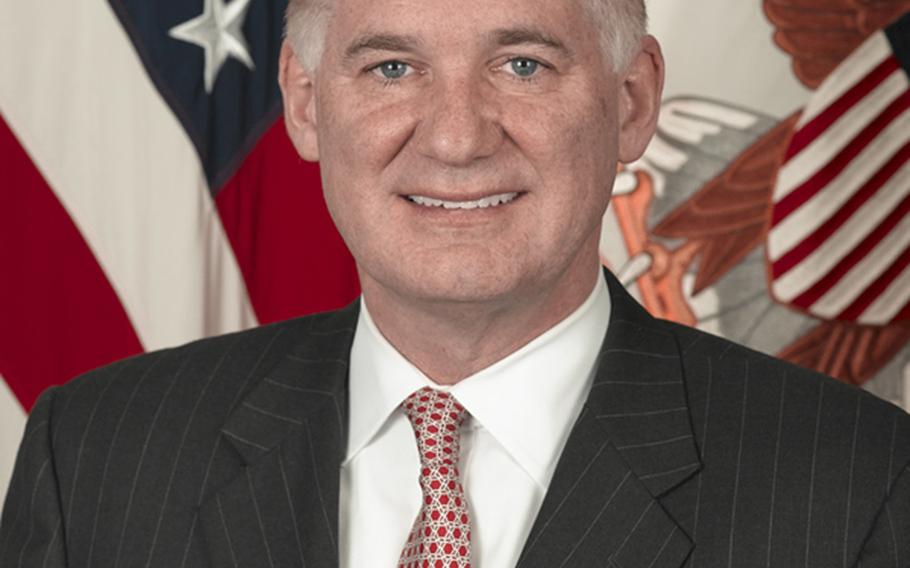 WASHINGTON &mdash; Up to half of the Defense Department&rsquo;s civilian employees would be furloughed and the rest would work without pay if the budget stalemate in Congress forces a government shutdown, according to the Pentagon&rsquo;s top budget officials.

Pentagon officials said in a statement last week that troops in war zones and elsewhere would be shielded in the event of a government shutdown, as would other activities deemed essential.

But Lynn said if a long-term budget resolution isn&rsquo;t reached, up to half of the civilian employees for the department would be furloughed.

Essential civilian workers would be allowed to work, &ldquo;but we would be unable to pay them,&rdquo; he said.

After the hearing, Lynn declined to offer specifics on which employees will continue working and which will be furloughed, saying that supervisors have not yet been told all of the details.

&ldquo;We&rsquo;re working hard to try and avoid this,&rdquo; he said. Senators on the panel said they hope a shutdown can be avoided.Sen. Daniel Inouye, D-Hawaii, said he is still optimistic that &ldquo;cooler heads will prevail.&rdquo;

On Tuesday, Senate Democrats said they would back a House plan that would fund the government until March 18, allowing lawmakers two more weeks to reconcile their funding fights.

The existing budget bill had been set to expire this Friday night.

House Republicans have said they want to drastically cut government spending now, but Democratic lawmakers have pushed for at minimum funding operations near fiscal 2010 levels until October.

The Republican-controlled House has already passed a budget bill funding the government for the next seven months, but Democrats who control the Senate have blasted spending cuts in that proposal as too severe.

In a prepared statement last week, Defense Department officials said that deployed troops and &ldquo;other operations for the safety of human life and protection of property&rdquo; would be exempt from the government shut down, but &ldquo;all other activities would need to be shut down in an orderly and deliberate fashion.&rdquo;

In a press conference last month, House Minority Leader Nancy Pelosi, D-Calif., said that a government shutdown would mean that troops would also see their paychecks stopped, but Pentagon officials would not confirm that.

Stars and Stripes reporter Chris Carroll contributed to this story.