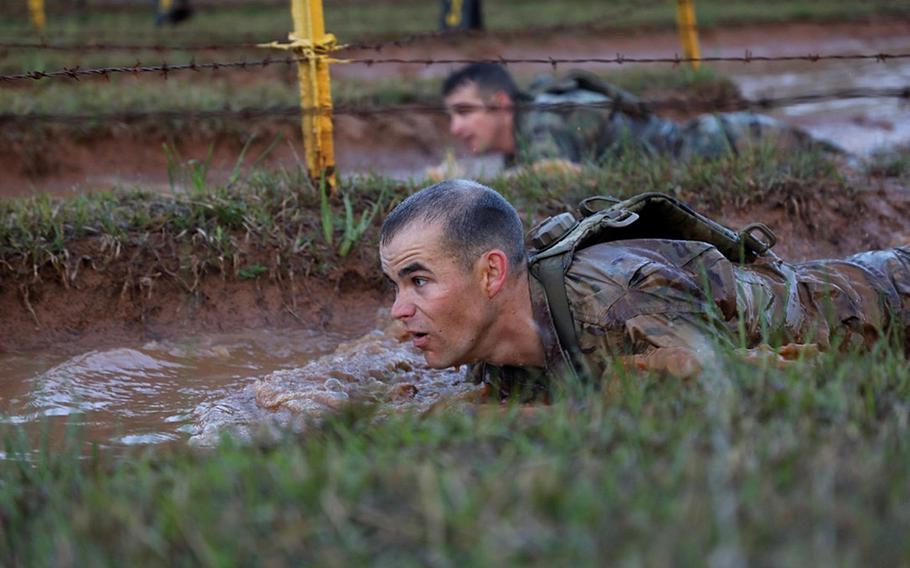 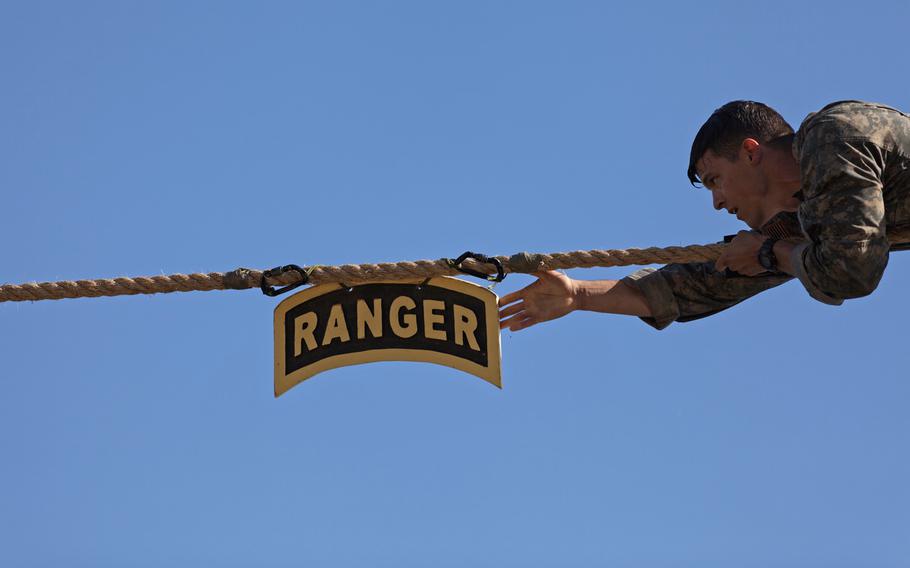 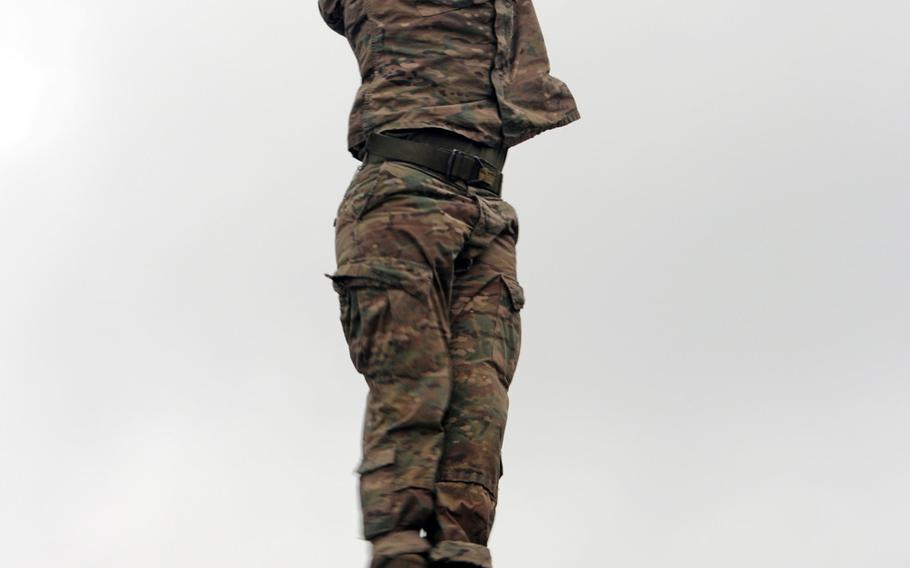 The Army’s Camp Rogers, home of the first week of Ranger School at Fort Benning, Ga., is listed as a weight-loss service on Google Maps and so far the reviews give it five stars.

“I successfully lost 40 [pounds] during my stay,” wrote a Google user named Garrison Turner in the latest of five five-star reviews. “The knowledgeable staff and motivated participants make this a premiere facility to drop any unwanted pounds.”

Students arrive at Camp Rogers and undergo a weeklong assessment filled with grueling physical challenges and skills tests, but little sleep and few meals. Those who graduate the 62-day course, one of the Army’s toughest, have been known to lose dozens of pounds.

About two-thirds of the school’s students failed in 2016 and 2017, according to school data, and the top three reasons for failure are all events in the first week — a fitness test, land navigation and a 12-mile foot march.

“Does the hustle and bustle of modern life have you worn down? Ready for a change of pace, experience the great outdoors as they were meant to be enjoyed?” reads another review. “This is the place for you!! Take a dip in Victory Pond or take a 12-mile stroll across [south Georgia’s] rolling hills.”

Anyone can add a place to Google Maps, but they must include a name, location and category, such as “weight-loss service,” “military base” or “government office.”

It’s not clear who made or edited the Camp Rogers entry, but it includes the correct staff duty number for the 4th Ranger Training Battalion, the unit responsible for conducting the first of the course’s three phases. The initial Fort Benning phase, divided between Camp Rogers and Camp Darby, is followed by the mountain phase in northern Georgia and Florida or the swamp phase in the Sunshine State’s panhandle.

The first day of the 21-day Benning phase kicks off with a fitness test requiring students to complete 49 pushups, 59 situps, six chinups and a 5-mile run in 40 minutes. It has been the top reason for course failures — more than 900 students, or about one-quarter of the total failures each year in 2016 and 2017 — according to the Army’s Ranger Training Brigade.

The second day begins long before dawn and includes land navigation, which accounted for about one-tenth of the failures in recent years. The 12-mile forced march under a load of about 50 pounds caps off the four-day assessment, and last year it weeded out nearly 300 students.

Less than half of a Ranger School class typically proceeds to the second part of the Benning phase, according to an Army website for prospective students.

“I lost [eight] pounds in three days at Camp Rogers, but they’re such a great weight loss service that they kicked me out because I hadn’t lost enough weight in that time,” wrote Rob Whitmore, who also gave a five-star review on Google. “The staff are the most polite and caring people I’ve ever met!”

Students who pass the Ranger assessment in the first week move to Camp Darby, which Google lists as merely a “camp.” There they undergo instruction and application of patrolling and troop-leading, plus more challenges. More than half the students last year who made it to Darby passed the school’s Benning phase.

“Not for the weak or faint-hearted,” reads one of two reviews of Camp Darby on Google. A user named Matthew Cowell who posted the review gave Darby only one star.