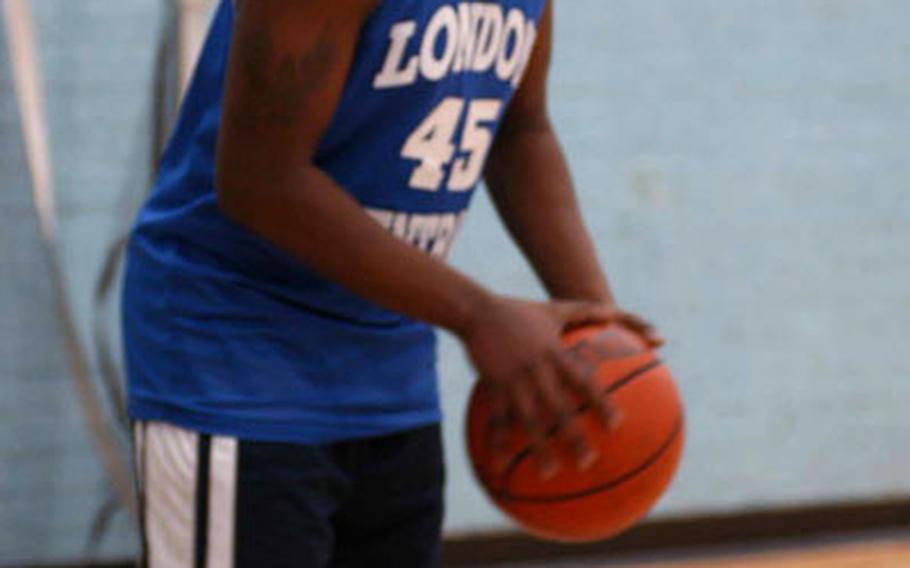 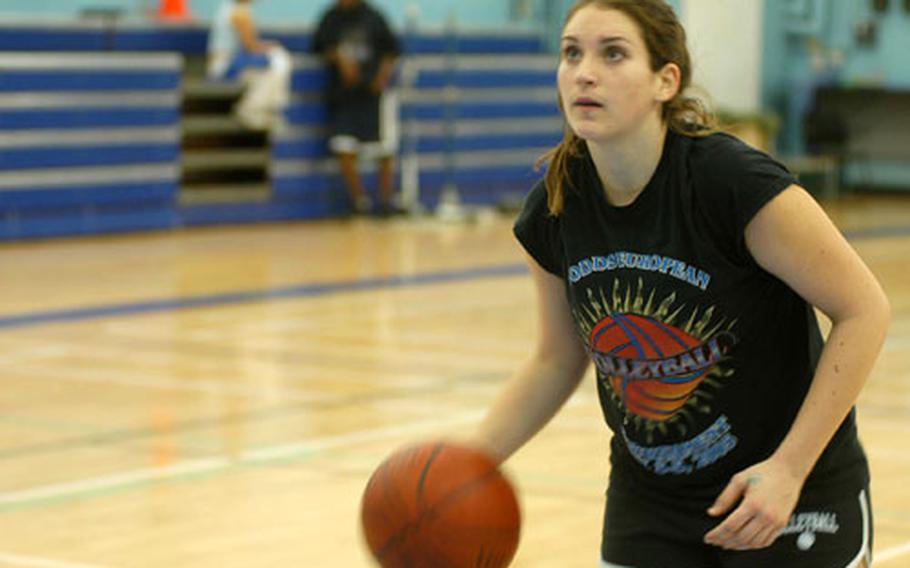 On the boys&#8217; side, the team&#8217;s only four-year veteran, David &#8220;Dee&#8221; Marbury is leading the way through important late-winter games, acting as captain to a mostly younger squad. A 6-foot-2-inch shooting guard (most of the time), Marbury is such an asset to the Bobcats that acting coach Bill Lassetter said he looks to the senior to elevate the entire team&#8217;s play.

Though he doesn&#8217;t normally act as point guard, Marbury said he&#8217;s good with the ball and often uses his skills to create opportunities for others.

The tactic is good for everyone, he said, because one player who runs up a score tends to get noticed &#8212; and double-teamed by opposing defenses, which can lead to trouble.

Not that he doesn&#8217;t score. Marbury consistently scores more than 20 points in a game, with a high of 28 this season, many of them from mid-range, though his long shots have fallen well, too, he said.

One of his goals, however, is to sink one from much, much closer in.

Chances for dunks are a regularity as the Bobcats&#8217; employ a high-pressure, high-speed &#8220;small man&#8217;s game,&#8221; to infuse quickness where height is lacking, Lassetter said. The tactics have garnered the team a better than .500 record this season, and Marbury said he&#8217;s hoping for nothing less than a division championship this year.

Lassetter said Marbury will be a key element in that effort, but perhaps his best quality is that he hasn&#8217;t developed a big head over his accomplishments, and as captain doesn&#8217;t get down on any of the players.

With a vacuum of leadership on the team coming into the season, Dix said he wasn&#8217;t sure who was going to take on the role. He thought Milho, a utility player with scoring potential from the previous season, would come back this year with improved skills &#8212; but didn&#8217;t expect her to return ready to take the team by the reins.

In recent games, the 16-year-old has played at various positions on the perimeter, but has found a niche commanding the court from the point.

Milho and her coach said she has benefited from a new found confidence on the court.

With a relatively inexperienced team, the Bobcats went through some rough patches learning their plays initially, but the team has improved its passing and it starting to jell, Milho said.

For herself, the junior guard said she would like to &#8220;get a way-better shot,&#8221; though Dix said he was happy with her average of six to eight points per game.

And like Marbury, Milho said she&#8217;s shooting for first place this season.