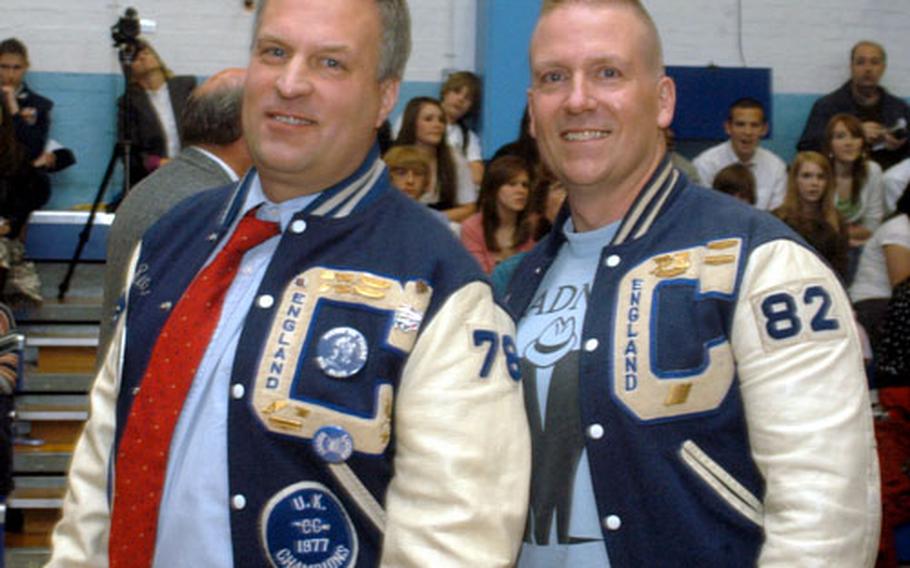 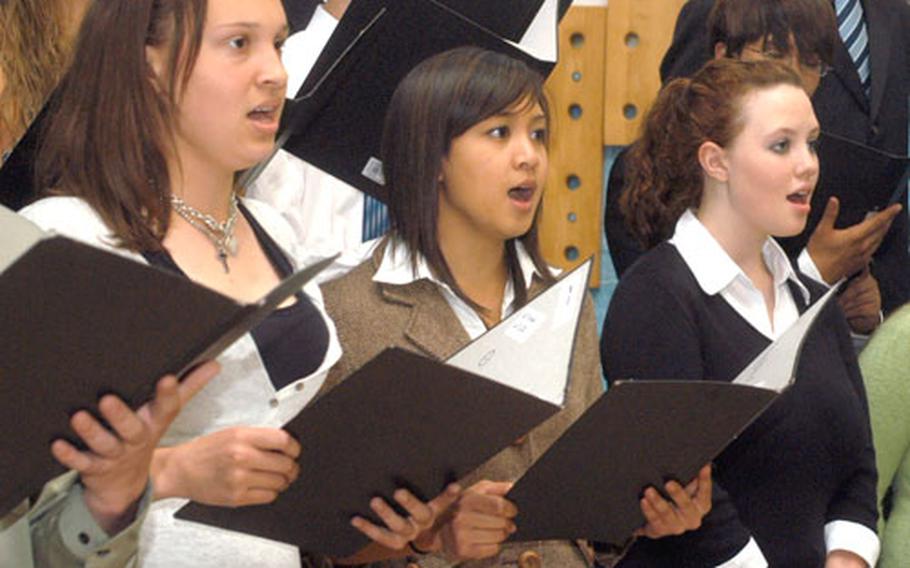 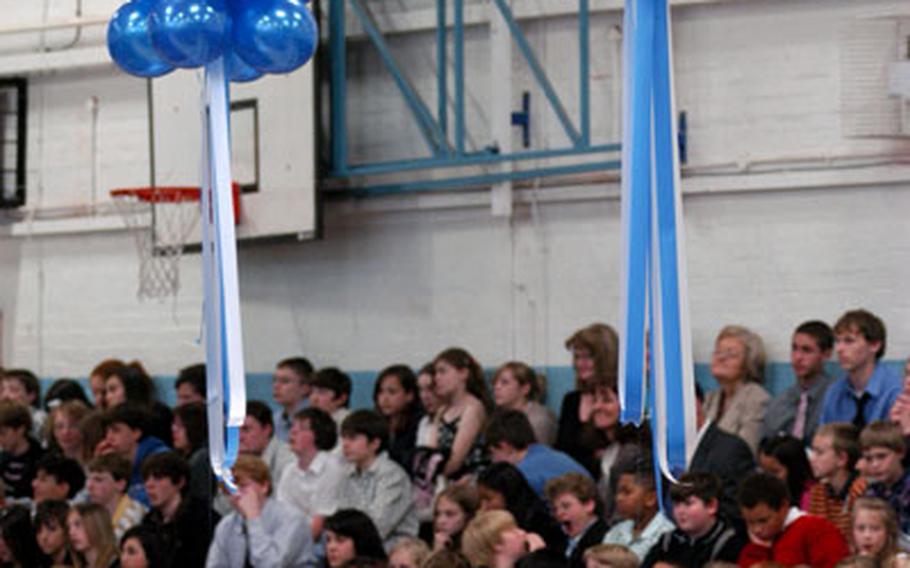 But Marine Corps Maj. Duff Kelly felt he had to honor the class of 1982 the best way he knew how.

&#8220;I really wanted to dress up for the whole ceremony, but then I thought I would dress just like I did in high school: jeans, T-shirt and my letterman&#8217;s jacket,&#8221; a beaming Kelly said as he stood outside the London Central High School gymnasium, his faded jacket one size too small but still Bobcat proud.

&#8220;I had to represent what is widely considered to be the best class in the history of London Central.&#8221;

Kelly was one of the several hundred people who jammed into the school&#8217;s gym Tuesday afternoon for the official London Central Elementary and High School closing ceremony.

Students and educators past and present joined military leaders from across the United Kingdom and Europe as well as local British dignitaries in marking the closure of the Department of Defense Dependents Schools&#8217; only boarding school.

The closure will displace more than 200 students who come from all over the country and whose parents are stationed across the globe.

The gym was strewn with blue and white balloons and streamers, while the band and chorus performed stirring renditions of the alma mater and fight song one last time before the June 7 graduation.

American ambassador to England Robert H. Tuttle was scheduled to be the keynote speaker, but sent U.S. Embassy in London deputy chief of mission, David T. Johnson, in his place at the last minute.

Dev Parker, a parent of a London Central student, read a May 11 letter from President Bush.

But it was the words of past educators and present students that reflected the spirit of the ceremony and the closure.

Polly DeYoung, who taught at London Central from 1997 through 2005 and was described by a fellow teacher as the &#8220;Queen mother of London Central,&#8221; reminded students that &#8212; despite the challenges that might lie ahead in new schools and new countries &#8212; London Central has prepared them well.

Another fellow educator urged those on hand to honor the school&#8217;s history and tradition rather than rue its demise.

Yet, it was a member of the final graduating class, senior Darius Pruss, who found just the right words &#8212; short, sweet and to the point &#8212; that best captured the feelings of London Central students from 1951 through today.