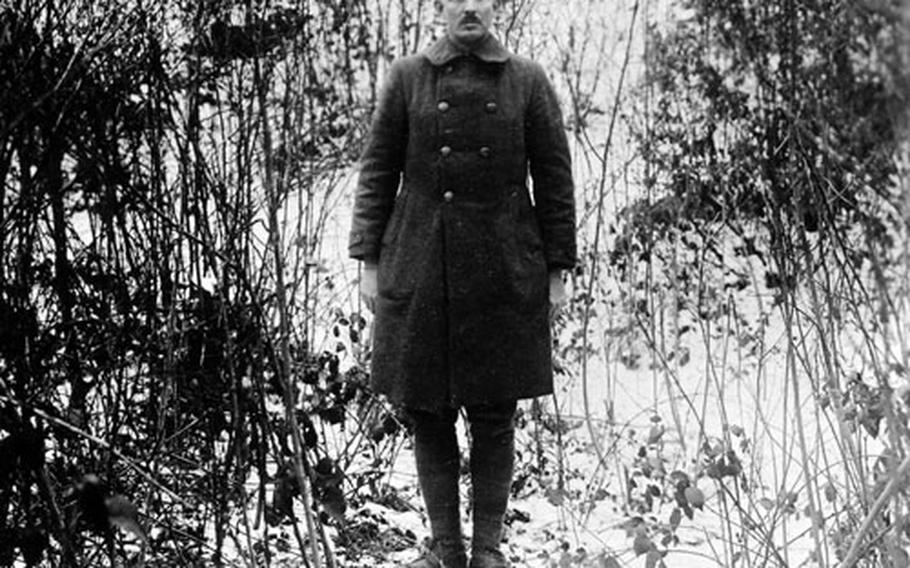 Sgt. Alvin York at the spot where he shot some 25 German soldiers and captured 132 more in the Argonne in 1918. Finding it in 2006, however, hasn’t been easy. (Courtesy of U.S. National Archives)

Sgt. Alvin York at the spot where he shot some 25 German soldiers and captured 132 more in the Argonne in 1918. Finding it in 2006, however, hasn’t been easy. (Courtesy of U.S. National Archives) 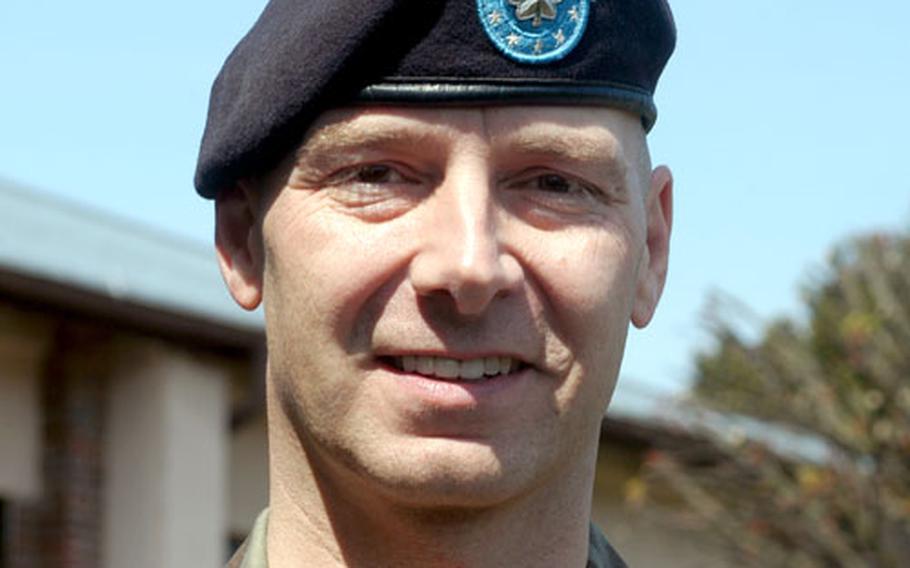 Lt. Col. Doug Mastriano has spent years researching York and where he performed his heroic feats in the French Argonne region, and he says an academic group that claimed last month to have found the exact spot is mistaken. (Nancy Montgomery / S&S)

There is little dispute about the seemingly incredible exploits of America&#8217;s greatest World War I hero.

Sgt. Alvin York, then a corporal and a crack shot, did indeed take out a group of German machine-gunners, killing 25 German soldiers and capturing 132 others with only seven other surviving U.S. soldiers, a Springfield rifle and a .45-caliber pistol for help.

But precisely where in the French Argonne region, near the little town of Chatel Chehery, York performed his feats in October 1918 has never been known.

Last month, a group of academics, primarily from York&#8217;s home state of Tennessee, issued a claim with 80 percent certainty that they had found the spot.

Michael Kelly, a British historian and battlefield tour guide who is part of the York Project, defended his group&#8217;s finding.

Kelly said the group worked from old French mapping, overlaid with GPS mapping and supplemented by German and American accounts, including, he said, some the group has seen in Washington, D.C. Group members were not 100 percent sure of their result because no shell casings from York&#8217;s pistol were found.

Mastriano, who wrote a chapter about York in a book of stories &#8220;of faith under fire,&#8221; bases his opinion on hundreds of hours spent researching archives throughout Europe and some 22 field trips to the Argonne in the past four years with his own GPS equipment.

&#8220;It&#8217;s using German unit locations, American unit locations, and then terrain analysis: Where would this event unfold based on all the testimony,&#8221; he said. He points out he speaks German and is trained in military strategic and tactical intelligence.

Mastriano&#8217;s team includes his wife, Rebecca, and 9-year-old son, Josiah. Although they haven&#8217;t found the right spot, he said, they&#8217;re within a kilometer. The spot, he said, will contain rifle shell casings, .45-caliber pistol shell casings and bits of German uniforms.

York won the Medal of Honor for his feats, became an American legend and saw Gary Cooper play him in a movie named after him. According to biographies, the devout Christian who once applied for status as a conscientious objector remained ambivalent about killing enemy soldiers and said he did so only to save more lives.

Mastriano on Monday met with the mayor of Chatel Chehery and told him he believes the Sergeant York Project is incorrect.

The mayor, who hopes his little rural town will see increased tourism when the spot is located and marked, told him to keep looking, Mastriano said.