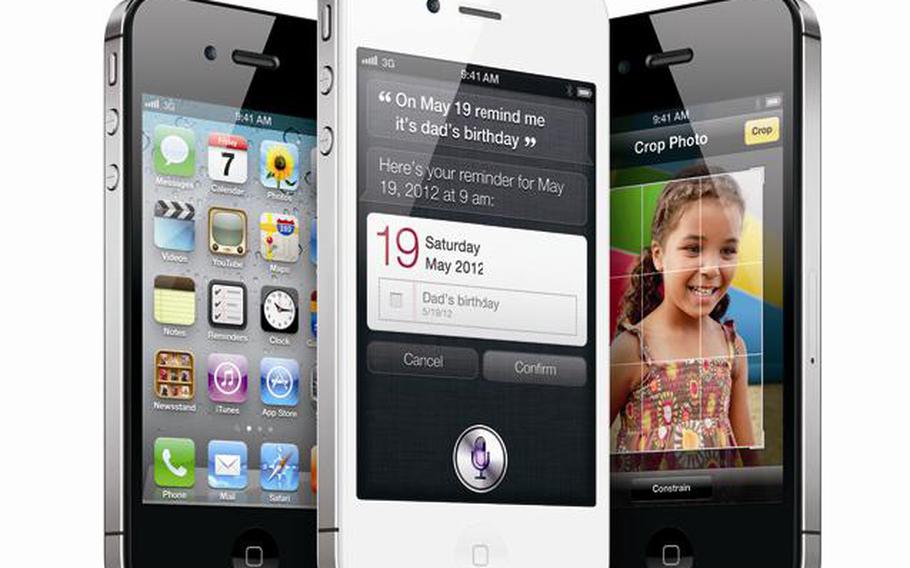 Post offices at Yokota Air Base, Yokosuka Naval Base and in Okinawa each confirmed that people with access to the military postal service could send and receive computers, phones and other popular electronics using the batteries for the first time since May 16.

A Yokota postal worker said Friday that any batteries shipped must contain four cells or less, which would allow most consumer electronics but exclude items like some laptops with extended-life batteries. Yokosuka and Okinawa postal workers did not place limits on cells Friday.

The Navy&rsquo;s Japan regional postal officials were unavailable for comment.

The U.S. Postal Service&rsquo;s announcement that they were lifting the ban on Thursday caused confusion at bases in Germany, where post office employees turned away servicemembers asking to ship electronics containing the batteries.

Germany, France and individual carriers in other European nations are still enforcing the ban, which came after the International Civil Aviation Organization raised concerns over potential fire hazards associated with the batteries while in flight.

Bill Kiser, U.S. European Command&rsquo;s theater postal officer, told Stars and Stripes on Thursday there is no guarantee that items containing lithium batteries mailed to Europe through USPS will reach their recipients.

Servicemembers and others living in Japan still cannot send lithium batteries to the U.S. through Japan Post. Japan enacted a ban on air shipments of lithium batteries in 2009. The country is planning to adopt the ICAO&rsquo;s new shipping standards on Jan. 1, an official with the Ministry of Land, Infrastructure, Transport and Tourism's civil aviation bureau told Stars and Stripes on Friday.

An official with Korea Post&rsquo;s Global Services Division told Stars and Stripes on Friday their postal service does not have a ban on international packages with rechargeable lithium batteries.

U.S. Forces Korea public affairs officials refused a Stars and Stripes request to speak with military postal officials in the country regarding any policies that could affect battery shipping on the peninsula; however, U.S. Army Garrison Red Cloud&rsquo;s Facebook page announced earlier this week that the ban on shipping was scheduled to end Nov. 15.

&ldquo;One of the major risks associated with the transport of batteries and battery-powered equipment is short-circuit of the battery as a result of the battery terminals coming into contact with other batteries or metal objects,&rdquo; according to an International Air Transport Association document (http://www.iata.org/whatwedo/cargo/dangerous_goods/Documents/Lithium-Battery-Guidance-2013-V1.1.pdf ) outlining the new regulations.

Shippers typically keep batteries minimally charged to minimize the risk of an incident.