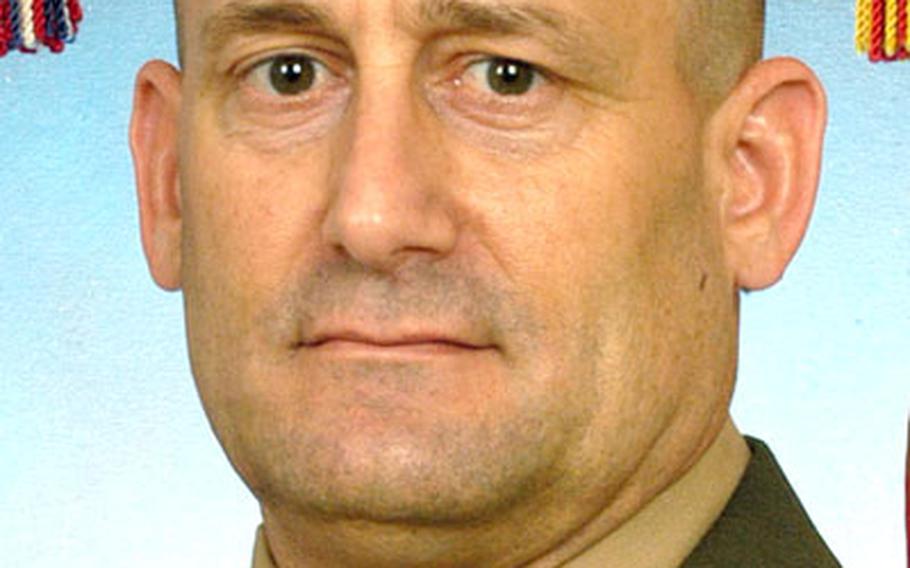 The Marines at Camp Fuji, Japan, are to officially welcome their new permanent commander Friday.

Col. Kenneth X. Lissner is to assume leadership in a change-of-command ceremony set for 11 a.m.

Lissner, set to lead a base for the first time in his career, previously held the job of future operations officer for the 3rd Marine Expeditionary Force on Okinawa. For the past four months, he was assigned to the commandant of the Marine Corps&#8217; advisory group.

Thome is expected to rejoin the 12th Marine Regiment at Camp Hansen, Okinawa, as its logistics officer following his temporary-duty assignment at Camp Fuji.