'Lioness of the Panjshir' emerging as a new leader in Afghanistan 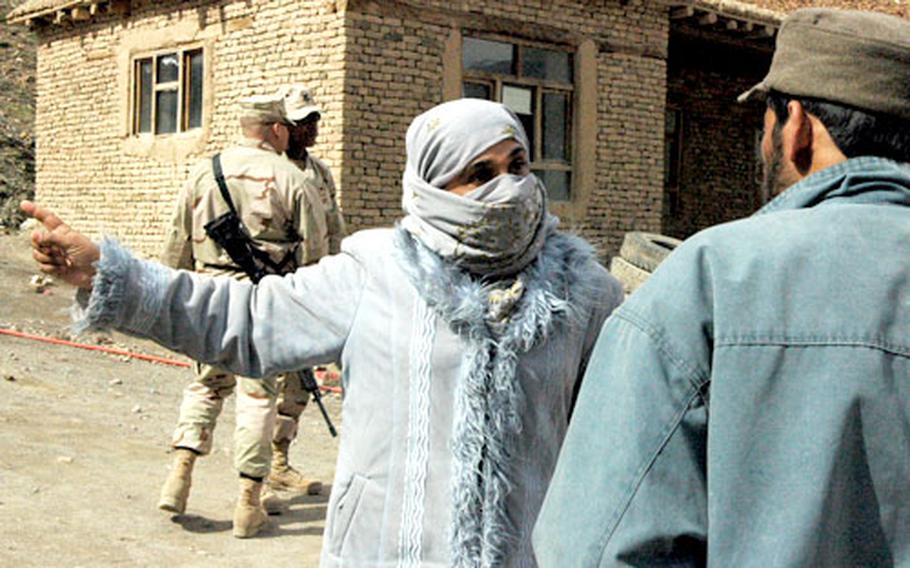 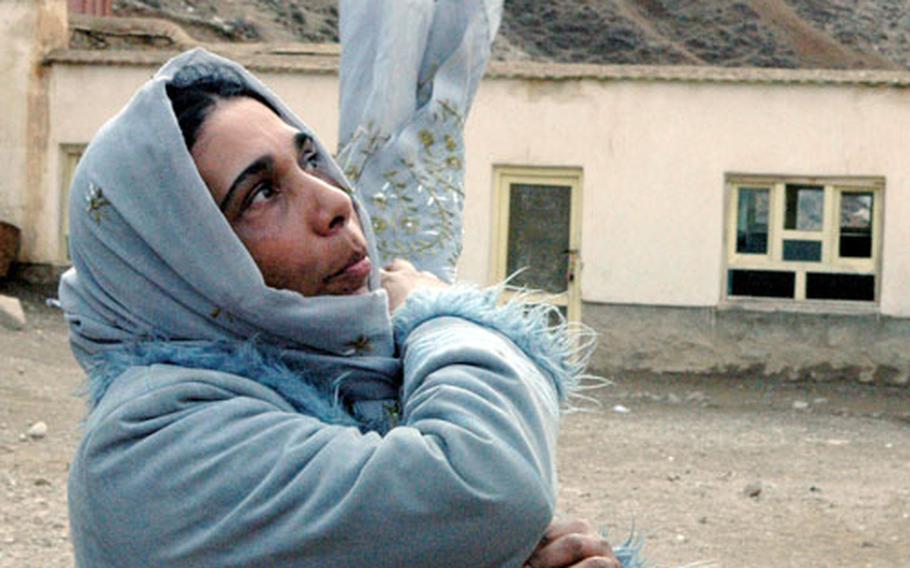 Homyra Daud, 35, said she believes Afghanistan should one day have a woman president. “Why not?” she said. “Women should have equal rights and should be president. But unfortunately it will not happen in my country. Still things are very dominated by men. But in the future, who knows what will happen?” (Anita Powell / S&S)

Five years after the Taliban&#8217;s assassination of resistance fighter Ahmed Shah Massoud (lovingly known as the &#8220;Lion of the Panjshir&#8221;), new, less traditional leaders are emerging to protect the legendary valley in northeast Afghanistan.

One such leader is provincial council member Homyra Daud, a 35-year-old gynecologist who gave up her practice to represent Panjshir province.

And while few can hope to live up to Massoud&#8217;s mythic status &#8212; paintings of him on billboards attest to his posthumous power over the valley &#8212; Daud said she hopes her leadership will be similarly inspiring.

As one of three women on the nine-member Panjshir Provincial Council, she says she&#8217;s determined to use the tools of government to fight for the rights and needs of the nearly 72,000 people she represents.

Her goals for her five-year term can only be described as ambitious.

While her presence on the council was legally mandated &#8212; in the national parliament, women were given a quota on the provincial council &#8212; her commanding presence in the valley, where burqa-clad women still float through villages, is an anomaly.

&#8220;Women need to talk about their needs and they need to fight for their rights,&#8221; she said. &#8220;They should have an important role in any decision made in the central government. This is a huge achievement for Afghanistan that we have any women in our parliament. This is a huge achievement that in this valley we have women on our provincial council.&#8221;

On a recent visit with officers with the American-run Panjshir Provincial Reconstruction Team, Daud demonstrated her fierce claim to her territory. After stopping at the site of the future district council office, where she admonished several construction workers, she began to tromp impatiently up a mountain path in order to reach the next project, a school high in the mountains.

Once in the car, she needled Maj. Paul Johnson, a reservist from the 429th Civil Affairs Battalion, 321st Civil Affairs Brigade, to rebuild the dirt road.

Her reputation in the valley stems from her lifelong resistance to authority. During Taliban rule in the late 1990s, she worked quietly in the valley, disobeying the law by working as a doctor.

Despite her dedication to her people, there&#8217;s one traditional Afghan duty Daud says she won&#8217;t commit to.