“It was kind of a chill that went through me and then a sadness — a sadness that this has to happen again, that we have to go back there,” said Joe Ciokon. ()

“It was kind of a chill that went through me and then a sadness — a sadness that this has to happen again, that we have to go back there,” said Joe Ciokon. () “I cannot think of a better battalion for the [evacuation] mission. I am proud that my old unit is involved again and the part of me I left behind in Lebanon wishes I could be there,” wrote Don "Gunny" Inns, seen here in 2001 with his daughter Sophia. (Courtesy of Don Inns) 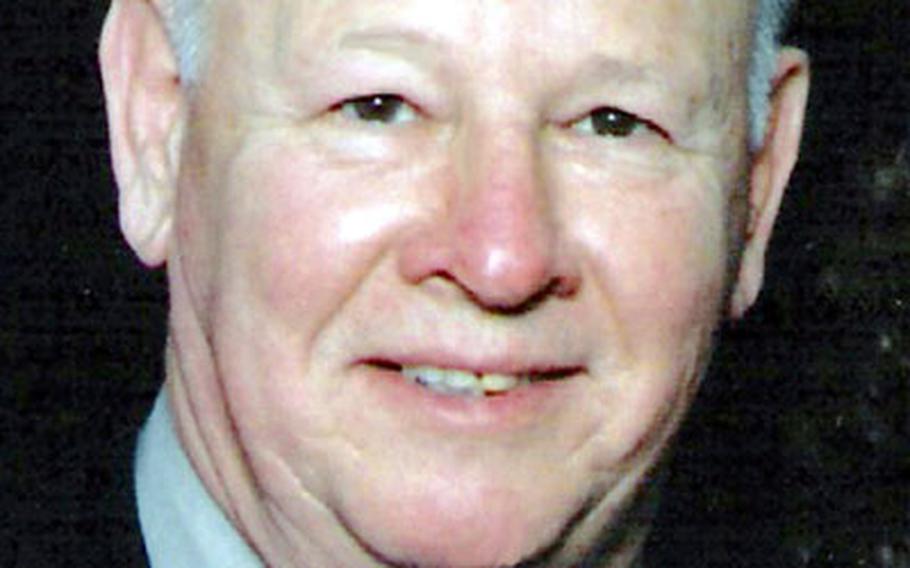 “Those of us who were there were not defeated or intimidated. We were outraged,” said retired Maj. Robert Jordan, who was a Defense Department spokesman in Beirut during the attack. () 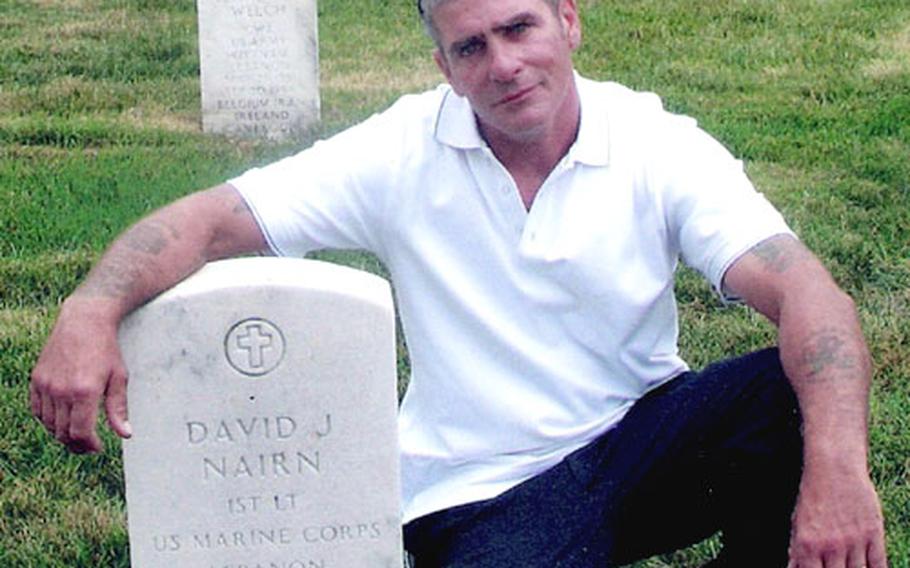 “It was like we were all in state of shock but we didn’t know we were in shock. We just kept going,” said Tim McCoskey, shown here in June at the grave of his friend, David J. Narim, who was killed in the bombing on Oct 23, 1983. ()

Ciokon, then a Navy senior chief, was in a building next door to the Marine barracks housing the Battalion Landing Team (BLT) for the U.S. contingent of an international peacekeeping mission in Lebanon.

Now 67, Ciokon said he was startled to learn that the same battalion bloodied that day, 1st Battalion 8th Marines, was heading back to Lebanon to assist with evacuation efforts as part of the 24th Marine Expeditionary Unit.

On Tuesday, the 2,200 Marines and sailors with 24th MEU, based in Camp Lejeune, N.C., was ordered to help with evacuation efforts. The MEU is on board the USS Iwo Jima and its three-ship strike group, which sailed from the Red Sea to the Mediterranean.

Marines from the 1st Battalion, 8th Marine Regiment from Camp Lejeune, N.C., have been on hand to help about 200 people per day leave the embassy by air, said Capt. Pablo Cabrera, from the 1-8 Marines.

In 1982 the Lebanese government asked the United States to send peacekeeping troops to the civil war-torn country, and in March 1983, the 24th Marine Amphibious Unit received orders to go to Lebanon.

The Marines&#8217; task then was to act as a buffer between the various warring factions and the Israelis, who had invaded the previous year and were in the process of withdrawing. But as the Israelis began to pull back, fighting between the Christian, Shiite Muslim and Druze militias increased, and the Marines increasingly found themselves caught in the middle.

On the day of the attack, Jack Anderson, now 42, then a lance corporal with the 1-8, was sleeping on the third floor of the barracks when a 12,000 pound-truck bomb destroyed the building. He awoke under two large pillars of concrete and was able to crawl outside.

Tim McCoskey, 43, a lance corporal in a unit attached to the 1-8 at the time of the attack, was about 100 yards away from the blast and remembers seeing &#8220;the biggest mushroom cloud I&#8217;ve even seen in my life.

McCoskey said he approves of the unit returning to Lebanon to assist the evacuation, but he would like to see the Marines take out Hezbollah.

He also said the Marines back in 1983 wished they had been allowed to take on the terrorists who attacked them.

Instead, President Reagan withdrew the Marines from Lebanon in 1984 and the Lebanese civil war continued until 1991.

McCoskey said he left the Marine Corps in 1985, dissatisfied with the U.S. response to the Beirut attack.

Some Marines look at the Lebanon mission as a defeat, said retired Maj. Robert Jordan, a Defense Department spokesman in Beirut during the attack.

&#8220;Those of us who were there were not defeated or intimidated. We were outraged,&#8221; Jordan said. &#8220;Most of us understood our mission, wanted to complete that mission, and as the years have gone by feel that if we had been allowed to complete the mission there might not have been a Gulf War or Somalia or Kosovo or what we&#8217;re dealing with now.&#8221;

&#8220;I cannot think of a better battalion for the [evacuation] mission. I am proud that my old unit is involved again and the part of me I left behind in Lebanon wishes I could be there,&#8221; Inns wrote in a Thursday e-mail to Stars and Stripes.

Still, Inns said he has concerns about the 1-8 returning to Lebanon and the overall situation in Lebanon.

On the day of the attack, Inns was shaving, facing the barracks when he heard &#8220;a snap that sounded like lightning&#8221; and then was knocked off his feet by the blast.