Learning to walk the walk at Hohenfels 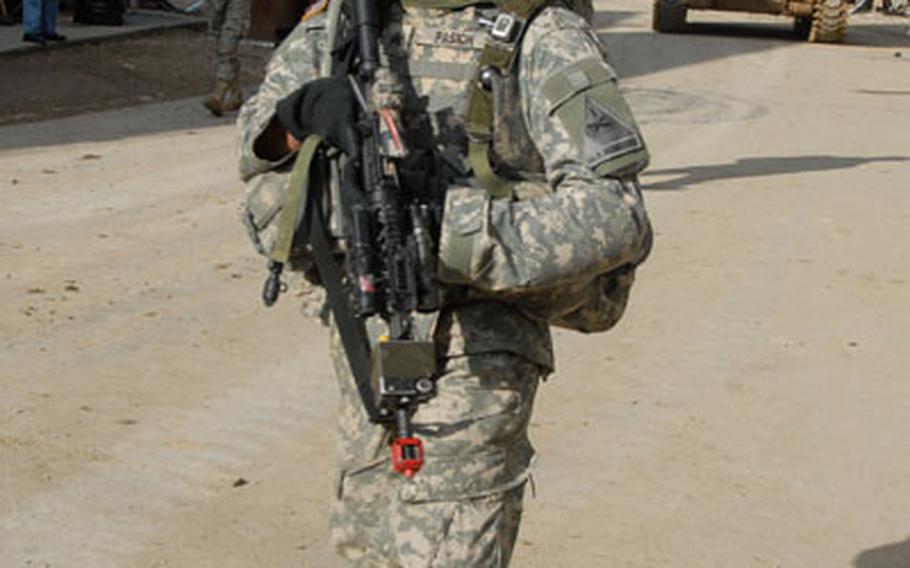 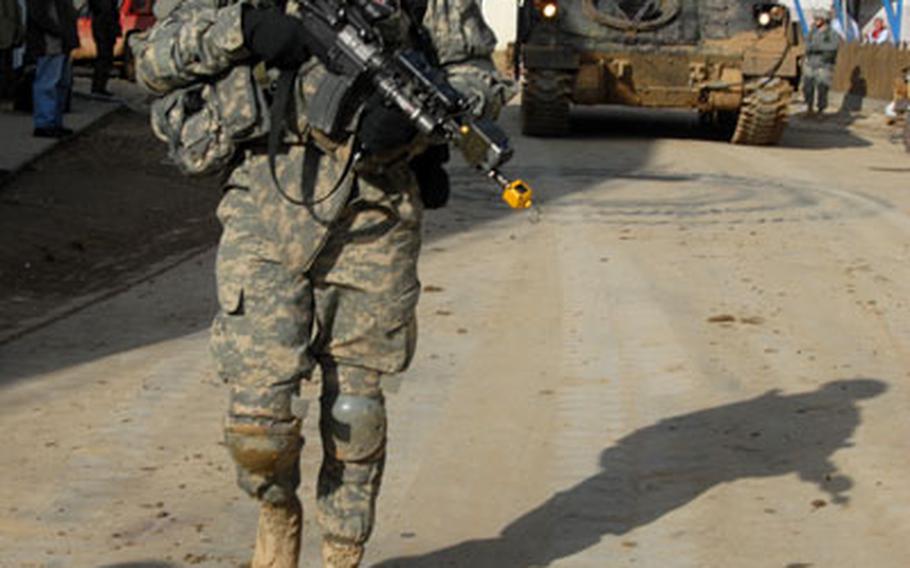 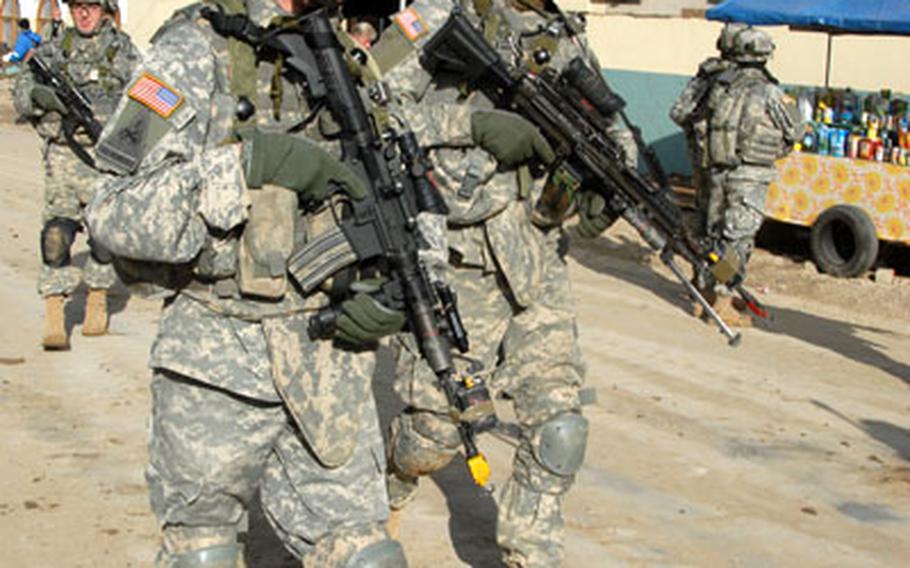 HOHENFELS, Germany &#8212; The Joint Multinational Readiness Center is increasing the amount of training troops do before they start mission rehearsal exercises that prepare them for duty downrange.

JMRC Commander Col. Tom Vandal said Wednesday that four days of extra situational training exercises, or STX, have been added to this month&#8217;s schedule for 2nd Brigade, 1st Armored Division troops, who are getting ready to deploy to Iraq.

About 3,500 soldiers from the brigade are at JMRC training alongside special forces troops from Poland, the Czech Republic and Norway with support from 3rd Battalion, 159th Aviation Regiment Apache attack helicopters, he said.

U.S. observer controllers overseeing the training have been joined by trainers from Norway, Poland, England and Germany and 500 role players, who speak both German and Arabic, who are acting as civilians on the battlefield, he said.

The extra lanes were added as a result of lessons learned from previous mission-rehearsal exercises, or MRXs, he said.

&#8220;The STX lanes are mini-scenarios. While we do the STX lanes, the brigade- and battalion-level staffs go through a command post exercise. These are the building blocks and we put it together in the MRX,&#8221; Vandal said.

One of the 2nd Brigade soldiers involved in the training, Staff Sgt. Timothy Bruce, 28, of Susanville, Calif., said he expects to deploy to Iraq early next year.

Bruce said training for the mission is the biggest challenge.

The extra training will do them good, he said.

&#8220;We have done a lot of gunnery and a lot of urban operations,&#8221; he said. &#8220;Right now we are doing platoon level training for this whole week to make sure everybody is working together. The following week it is company level and then it is the brigade MRX.&#8221;

One of the Company B greenhorns, Pfc. Jesse Traunfeld, 19, of Long Island, N.Y., said he&#8217;s nervous but excited about his first trip downrange.

&#8220;Just dealing with being away from my family is going to be a challenge,&#8221; added the young soldier, who has been in the Army for one year.