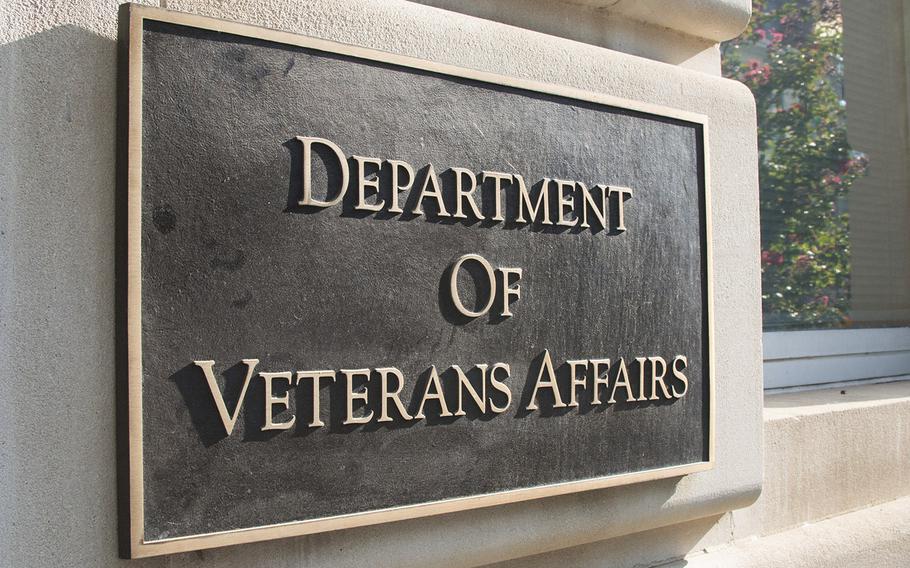 WASHINGTON – A House subcommittee criticized the Department of Veterans Affairs on Tuesday for inaccurate and unreliable reporting of how much it spends on mail, which lawmakers contended is a sign of larger management issues at the agency.

The VA reported spending about $355 million on 200 million pieces of mail in 2016 – making it one of the top spenders on mail in the federal government. But that’s not likely to be the true amount, according to a Government Accountability Office report that states VA spending data is “questionable.”

“After a look at facility-by-facility data, bizarre and anomalous numbers immediately jumped out, and it begged the question whether anyone had ever reviewed and questioned the information,” said Rep. Jack Bergman, R-Mich., chairman of the oversight and investigations subcommittee of the House Committee on Veterans’ Affairs.

The General Services Administration collects information from all federal agencies about how much they spend on mail. The 2015 and 2016 data from the VA omitted spending totals from most of its 1,055 community-based clinics nationwide, as well as its 300 veterans centers and its National Cemetery Administration, the GAO found.

Some data was also inaccurate. Bergman brought up one instance of the Atlanta VA Medical Center in Decatur, Ga., reporting it spent $11,257 to send one package. The VA said the true cost was $112.57, and the error was created when someone misplaced a decimal typing the information into the agency’s system.

Rep. Ann Kuster, D-N.H., the ranking Democrat on the subcommittee, said the VA’s failure on a “simple and routine” task like recording mail spending information “is a sign of a larger problem.”

John Oswalt, who works in the VA’s information technology office, conceded each of the thousands of VA locations across the country have their own practices for reporting how much they spend on mail. The system needs oversight from VA headquarters, he said.

Part of the problem was caused a few years ago when the VA began mailing prescriptions to veterans, leading to a surge in the amount of mail going out, Oswalt said.

“We were asleep at the switch, and we let this behemoth go,” he said. “Now, we’re bringing it back under centralized authority.”

Improving the system will require updated technology, Oswalt said. Information technology has been designated a serious problem for the VA for the past two years. The GAO has previously described IT systems at the VA as “old, inefficient and difficult to maintain.”

The Veterans Benefits Administration, which sends mail to veterans about their disability compensation and pension benefits, will use internet-based software to roll together information on mail spending from its 56 regional offices, Oswalt said. The implementation will take three to nine months.

The VA is required to report back to the GAO soon with a clear plan of how it will improve. In part, the GAO recommended the agency update its 20-year-old mail policy.

The subcommittee’s analysis into how much the VA was spending on mail started during the last congressional session under former House VA committee chairman Jeff Miller, who was a dogged critic of the VA.

Rep. Jodey Arrington, R-Texas, called for employees to be held accountable over the issue. He called on the VA to use its new authorities granted under the Accountability and Whistleblower Protection Act signed into law earlier this month. The law makes it easier to discipline and fire poor-performing workers.

“I feel like the taxpayer is being fleeced over and over because of this not-so-exciting issue of operations and management,” Arrington said. “This is just a symptom of the root problem, and that’s the lack of accountability. I sure hope our current [VA] secretary will roll up his sleeves and begin fixing these things.”