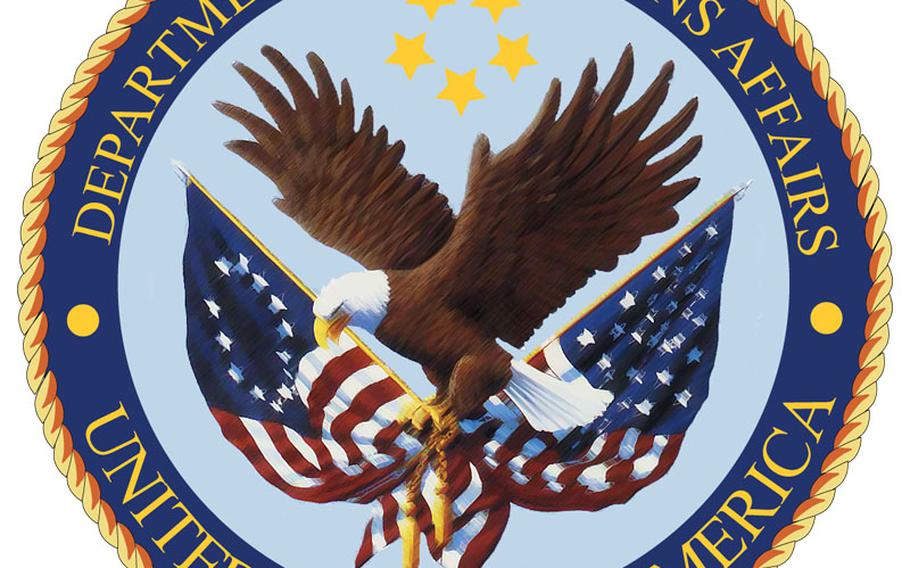 WASHINGTON — Senior executives at the Department of Veterans Affairs would be banned from receiving any bonuses for five years under legislation approved by a congressional committee Wednesday.

The move comes after two weeks of criticism over how the department awards bonuses, and reports of several five-figure awards for VA officials despite questionable performances.

Members of the House Veterans Affairs Committee approved the idea as part of another measure providing in-state tuition rates for all veteran students. Committee chairman Jeff Miller, R-Fla., sponsor of both the bill and the amendment, called it a common-sense step for a broken bonus system.

“The fact that so many VA executives collected huge performance bonuses year after year while continually failing at their jobs calls into question whether department leaders even know the meaning of the word ‘accountability,’” he said in a statement.

“Until we have complete confidence that VA is holding executives accountable – rather than rewarding them – for their mistakes, no one should get a performance bonus.”

VA officials announced last month that senior executives at the Veterans Benefits Administration would not receive any upcoming performance awards because of lingering problems with the claims backlog.

About 575,000 claims have been pending in the VBA system for more than four months. That number has dipped slightly in the last two months, after increasing over the last few years.

They noted that department executives in Pittsburgh received bonuses of more than $10,000 following a deadly outbreak of Legionnaires’ disease in 2011; the director of the department’s construction efforts received $55,000 in bonuses despite numerous project delays and failures; and an official in Dayton, Ohio received almost $12,000 in bonuses despite unsafe sanitary practices at his medical center.

Department officials have said they are reviewing how bonuses are awarded. For fiscal 2011, 243 senior VA executives received nearly $2.8 million in performance awards, with the average bonus topping $11,500.

The full House and Senate must pass the bonus moratorium before it becomes law.