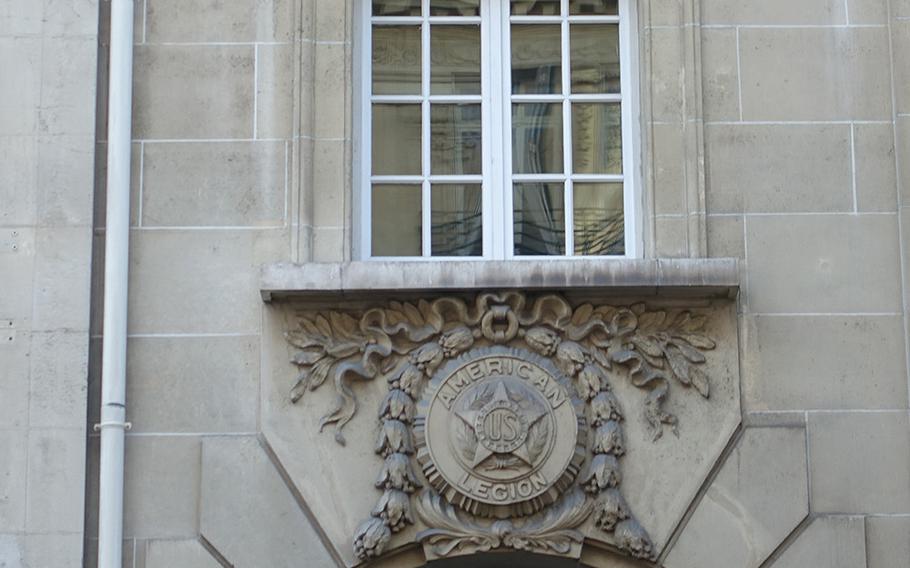 Pershing Hall in Paris was established as a World War I memorial by the American Legion in 1928 and transferred to the VA in 1991. (American Legion)

WASHINGTON — There’s an effort underway in Congress to have the Department of Veterans Affairs sell an 18th century building it owns in Paris that’s leased as a five-star boutique hotel and spa.

Members of the House Committee on Veterans’ Affairs voiced support Thursday for a bill authorizing the sale of Pershing Hall, which was established as a World War I memorial by the American Legion in 1928 and transferred to the VA in 1991. The Legion is asking the property remain under ownership of the federal government for posterity.

“While Pershing Hall is probably a terrific hotel, it makes no sense that the VA keeps a luxury hotel in Paris on its books,” said Rep. Mike Coffman, R-Colo. “The VA needs to focus its time and resources on its core mission: taking care of our nation’s veterans.”

Coffman introduced the legislation, HR 2773, authorizing VA Secretary David Shulkin to sell the property on the condition that whoever buys it agrees to preserve its architecture. The money from the sale and any historical memorabilia inside would be given to the American Battle Monuments Commission, which is responsible for maintaining American military cemeteries, monuments and memorials.

Louis Celli, a director of the American Legion who testified Thursday, said the property has “deeply personal meaning” to the organization.

Above the building’s entrance is the Legion’s wreath and star emblem, in stone and iron. At one time, it was full of fine art, furnishings, plaques and other memorabilia with some tie to WWI. After the VA took over the building, the items were placed in multiple storage areas in the United States and France.

Since management was transferred to the VA, the Legion has been disappointed with what’s happened with the building, Celli said.

The group thought it would remain a memorial and space for U.S. veterans in Paris to go for VA aid. Instead, the VA signed a 99-year lease in 1998 with a private French firm that operates the hotel and spa.

Coffman criticized the lease, calling it a bad deal that significantly decreases the property’s market value. Without the lease, the appraised value is about $82 million, according to the Legion. If the building is sold and the new owner is required to honor the lease, its value could drop to about $8 million.

The Legion asked that the property be kept under federal control until the lease is complete in 2097.

“We are displeased as to how VA decided to use the building but also understand that America, its people, and the need for memorials and VA assistance will be around in 99 years once the lease is terminated,” Celli said. “Selling this in a fire sale is the wrong thing to do.”

But Republicans and Democrats on the House committee said the VA “should not be in the business of managing hotels.”

Rep. Phil Roe, R-Tenn., chairman of the House committee, said he was uncertain what to do and needed to think about the issue.

“I think we need to be sensitive and aware of that history,” he said.

Coffman previously attempted to have the VA sell Pershing Hall in 2015 to help pay for cost overruns at the under-construction VA hospital in Aurora, Colo., but the legislation stalled.