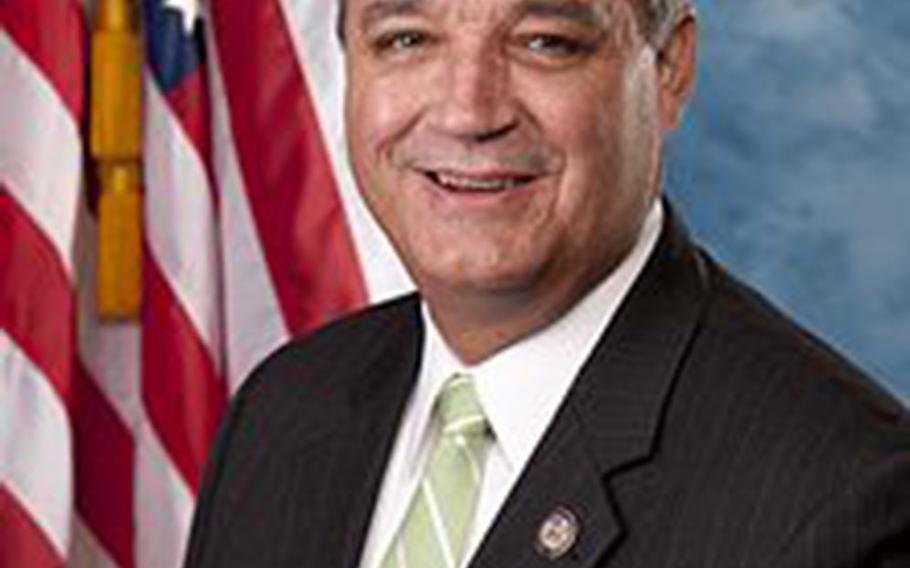 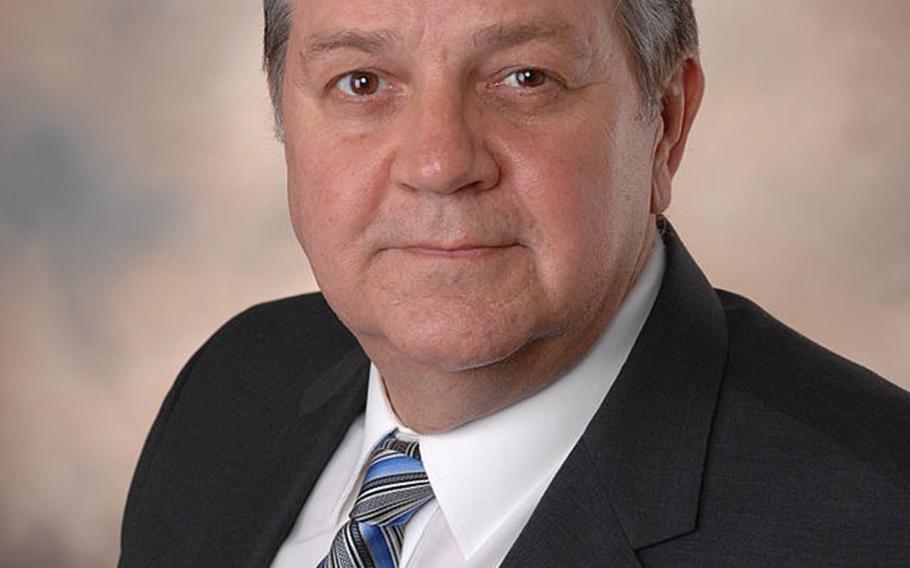 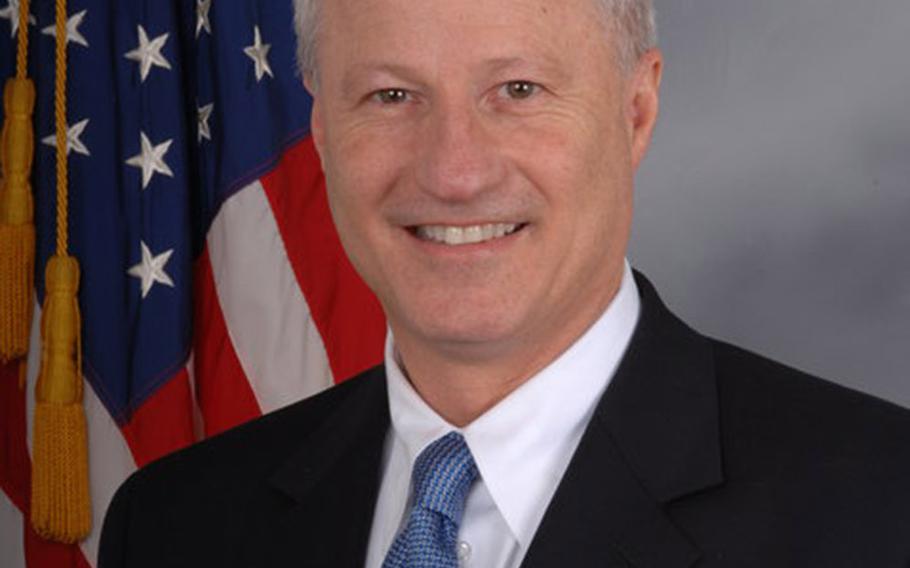 WASHINGTON — House lawmakers said Friday a pay bonus system where senior executives essentially wrote their own performance evaluations might have fueled patient scheduling abuses and dysfunction at the Department of Veterans Affairs.

Between 2010 and 2013, not one of the more than 400 VA senior executives received a performance rating of less than “Fully Successful,” even as hospitals and clinics hid wait times with secret lists, some veterans died from disease outbreaks, and many more waited months for basic health care, said Rep. Jeff Miller, R-Fla., chairman of the House Veterans’ Affairs Committee.

“Bonuses are not an entitlement,” he said. “They are a reward for exceptional work. VA’s current practice only breeds a sense of entitlement and a lack of accountability.”

Congress has been searching for answers over the past two months after revelations employees throughout the VA falsified wait lists to mask long waits. About 57,000 veterans nationwide have waited over a month to receive health care guaranteed as part of their military service, and whistleblowers have claimed delays have led to deaths.

A VA inspector general investigation found the wait times — falsified at 70 percent of facilities — were used to issue rewards and bonuses to department management.

“It seems the only thing the Department of Veterans Affairs is effective at doing is writing bonus checks to each other,” said Rep. Mike Coffman, R-Colo., calling the VA the most mismanaged department in the federal government.

Miller said the bonus awards were given out in some questionable cases. An administrator overseeing a Pittsburgh VA hospital where a deadly outbreak of legionnaire’s disease was given a one-time, $63,000 bonus.

The director of the Phoenix VA, where the department’s ongoing scheduling scandal began in April, was awarded bonuses for high performance, though the VA has taken the rare move of rescinding the money after mismanagement at the hospital was made public.

“I would argue it runs far deeper than just Phoenix,” Miller said.

About 80 percent of VA executives were rated as exceptional in performance review last year, according to the committee.

The VA system allows executives to write at least part of their own performance evaluation and goals, and that is then approved by a director supervisor, said Rep. Dan Benishek, R-Mich..

“I’m starting to think there is not a real rating going on,” he said, “just everybody is getting a good rating.”

Some evaluations were not included in the overall ratings, said Gina Farrisee, assistant VA secretary for human resources and administration who testified before the House Friday.

The VA has fired six executives over the past two years, according to department documents turned over to the House committee this week.

Farrisee said the department was not aware of the deep problems throughout its health care system, which serves 6.5 million vets per year and constitutes the largest integrated system in the country.

“If we knew what we know today, it is unlikely the performance reviews would reflect what they reflected,” she said at the hearing. “I think we need to be more stringent and precise on our performance standards.”