Laser aimed at Army helicopter amid major exercise in Germany 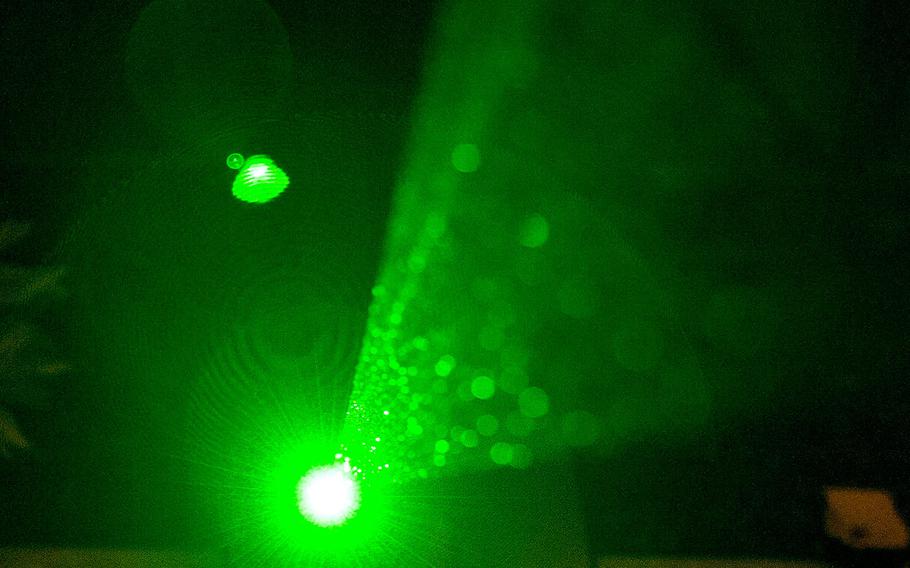 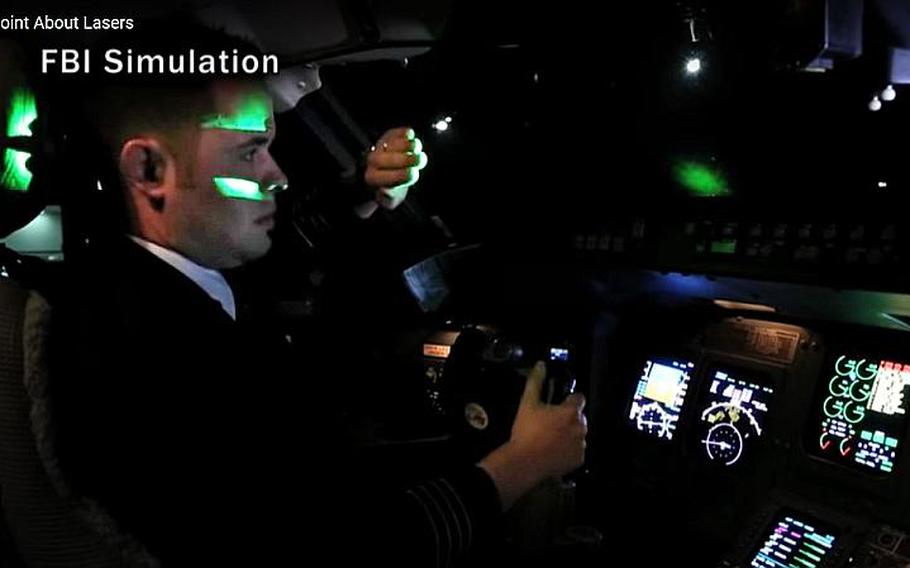 KAISERSLAUTERN, Germany — A U.S. Army helicopter pilot had a laser shined into the cockpit Sunday evening while flying over Schmidtmuehle, Germany, near the Hohenfels Training Area.

The helicopter landed safely and there were no reports of serious injuries, German police said.

Information wasn’t immediately available on where the pointer was used or at what altitude the helicopter was flying when it was struck by the light at 8:28 p.m., said Hans-Juergen Wagner, a detective with the Amberg police department. U.S. military officials were not immediately available for comment Tuesday.

Lasers attacks from the ground occur occasionally in the area, and U.S. pilots are not the only targets, Wagner said.

The high level of air traffic during the three-week-long Swift Response exercise at Hohenfels, which ends Friday, could have prompted the attack, Wagner said.

“Maybe someone was bothered by the air traffic, and that is why the laser pointer was used,” he said.

Aviation experts and pilots say the shining of high-powered laser pointers at civilian and military aircraft is a growing problem in Europe and elsewhere. Lasers can disorient and temporarily blind pilots when the light refracts off an aircraft’s windshield. In rare cases, the pointers can cause permanent eye injury.

In July 2016, the pilot of an Air Force C-17 Globemaster on final approach to Ramstein Air Base was blinded by a laser beam from the ground. The perpetrator was never found.

In 2015, an Okinawan man who admitted to shining a laser pointer at a U.S. military helicopter was ordered to pay a $4,152 fine.