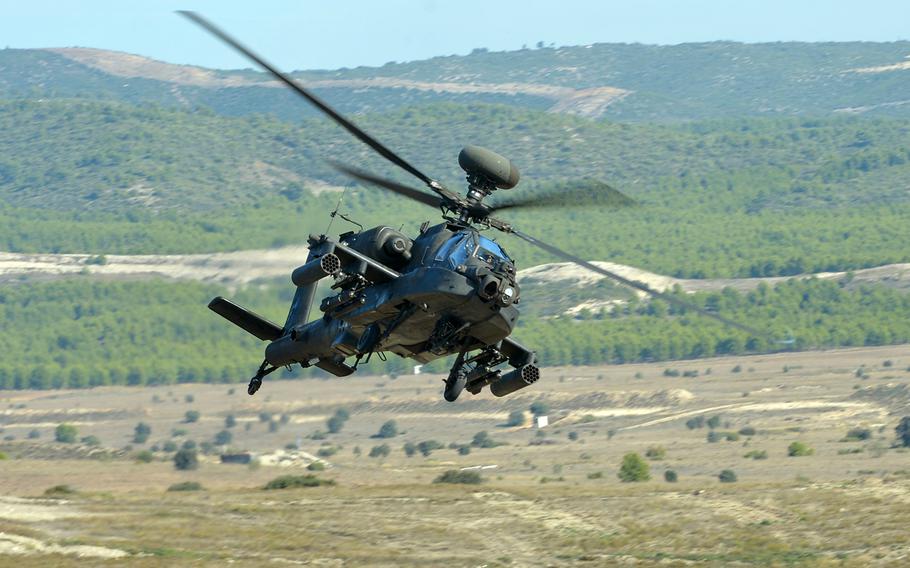 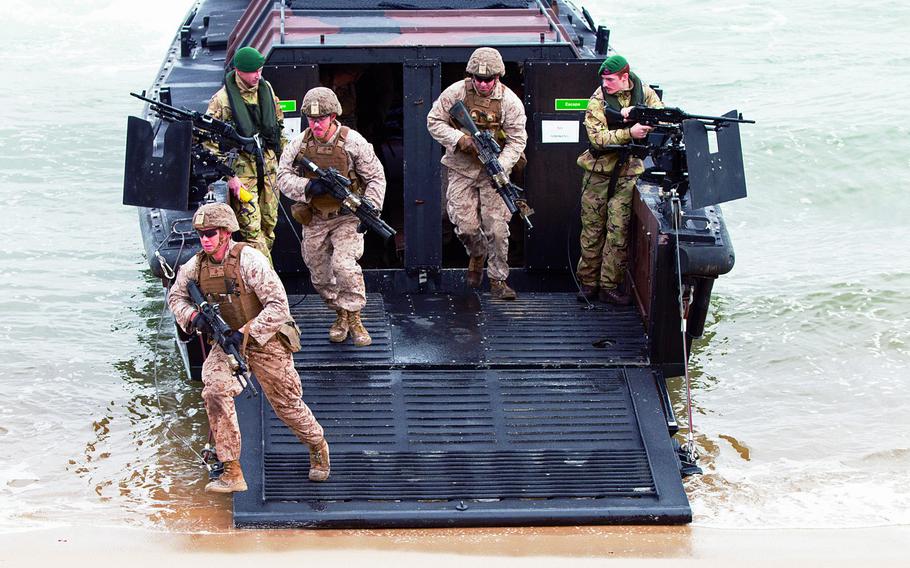 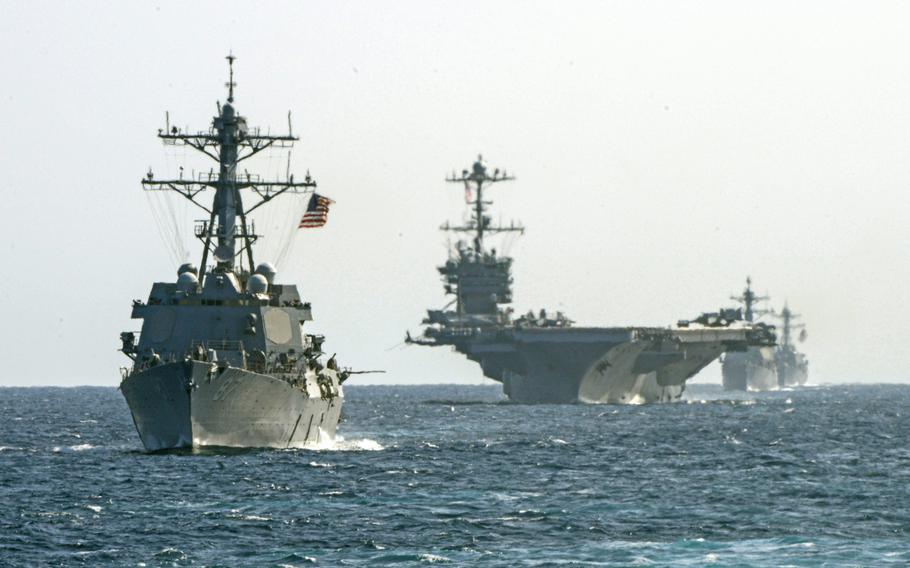 The USS Harry S. Truman Strike Group and its 6,000 servicemembers will join NATO’s largest military drill since 2002 later this month as allies test their ability to defend a member state, the U.S. Navy’s top admiral in Europe said.

Trident Juncture, which runs from Oct. 25 to Nov. 7, comes at a time of heightened tensions between Moscow and the West. Though allies have declined to say that the purpose of the exercise is to prepare for a possible Russian attack, it is taking place in Norway, a country that borders Russia.

Foggo will lead NATO’s Trident Juncture, which will bring together more than 45,000 troops from across the alliance and will combine land, air and sea elements. About 150 aircraft, more than 60 ships and 10,000 rolling or tracked vehicles are part of the exercise, NATO said.

Foggo, who heads NATO’s Allied Joint Forces Command in Naples and will be commanding from sea during a portion of the drills, announced Tuesday that the Truman carrier group would participate. The USS Truman has been deployed for the past several weeks in European waters, operating off Iceland and in the North Sea.

With the carrier’s addition, about 18,000 U.S. troops drawn from all of the Pentagon’s military services will be joining the exercise. The U.S. is the largest exercise participant.

Over the past couple of years, the U.S. has boosted its year-round military presence in Norway, adding a quasi-permanent force of some 300 Marines in the country. There is a plan to increase the number of Marines there to 700.

Moves like this near Russia’s borders have angered Moscow. Russia, which also has built up its own forces near borders with NATO, routinely blasts alliance exercises in Poland and the Baltic states as provocations.

But allies say troops will be keeping their distance during Trident Juncture. Lt. Gen. Rune Jakobsen, commander of the Norwegian Joint Headquarters, said most of the exercise would take place more than 600 miles away from Russia. And NATO aircraft won’t be within more than 300 miles from the border, he said.

“There should not be any reason for Russia to be scared,” Jakobsen said.

The exercise will serve as a “stress test” of NATO’s ability to defend its territory against a sophisticated enemy, he said.

Foggo, who declined to single out Russia as the exclusive focus of the war games, said NATO’s drills are all about defense.

On Friday, Foggo told reporters at the Pentagon that Russia is emphasizing its undersea warfighting capabilities.

In the undersea domain, “the margins to victory are razor thin,” he said. “So, we have to continue to put a capital effort into the development of our technologies and anti-submarine warfare.”