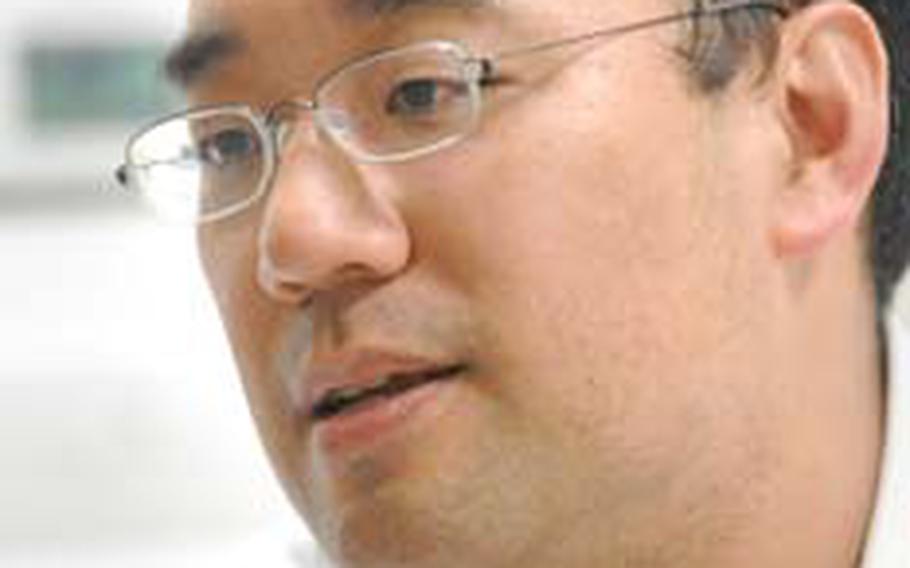 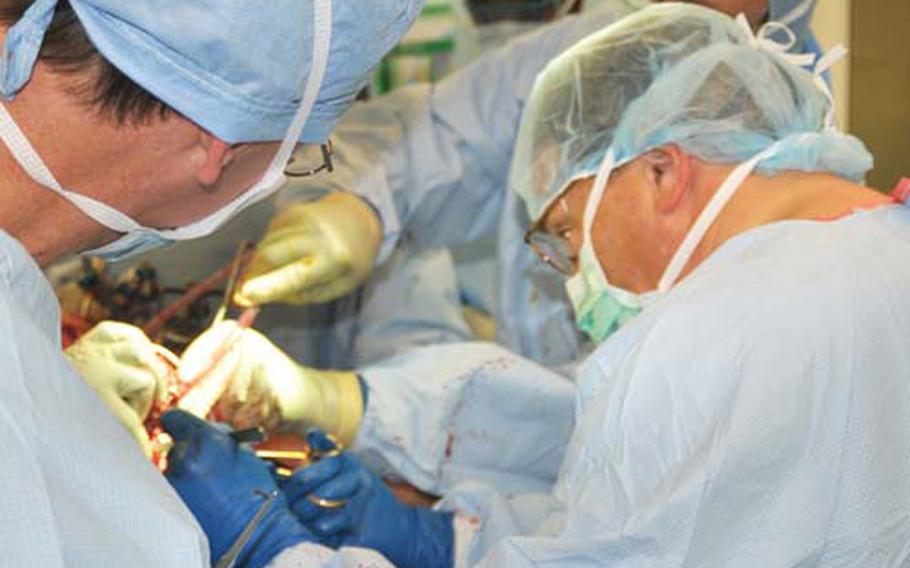 LANDSTUHL, Germany &#8212; The number of combat-wounded troops from Afghanistan treated at Landstuhl Regional Medical Center in July has far surpassed the number of wounded from Iraq this month, a result of the United States&#8217; renewed combat efforts in Afghanistan and the recent restrictions placed on U.S. troops in Iraq.

Landstuhl has seen 105 U.S. troops with battle injuries from Afghanistan so far in July while the hospital has treated just 14 battle-injured U.S. troops from Iraq, even though the number of U.S. servicemembers in Iraq (130,000) far exceeds the number in Afghanistan (58,000).

The hospital is the first stop for U.S. wounded troops from the war zones.

The uptick in wounded from Afghanistan coincides with the record-high 39 U.S. troops killed so far this month in the country.

The casualty numbers illustrate the military&#8217;s shifting focus. In February, President Barack Obama approved the first of several troop increases this year in Afghanistan, sending 17,000 additional servicemembers to the southern part of the country. And last week, Vice President Joe Biden acknowledged that the United States, Britain and other NATO allies can expect new casualties as combat operations in Afghanistan intensify.

The number of combat-wounded from Afghanistan is the highest of any month since the war began in 2001, statistics show. It&#8217;s also only the second time there have been more casualties in Afghanistan than in Iraq: From mid-May to October 2008, Landstuhl received slightly more battle-injured troops from Afghanistan, according to hospital records.

In previous years, as much as 80 to 90 percent of the battle-injured troops at Landstuhl came from Iraq, said Air Force Lt. Col. (Dr.) Raymond Fang, Landstuhl&#8217;s trauma director.

Army Staff Sgt. Derek VanBuren is just one of the 100-plus, battle-wounded troops from Afghanistan treated at Landstuhl this month.

The 29-year-old from Negaunee, Mich., suffered shrapnel wounds to his shoulders July 19 when a rocket-propelled grenade struck his Mine Resistant Ambush Protected vehicle during a route-clearance mission in Paktika province. Also wounded in the blast were the truck&#8217;s gunner, Spc. John French, and driver Spc. David Smith, who kept pressure on VanBuren&#8217;s wound while continuing to drive.

VanBuren&#8217;s unit, the 1431st Engineer Company from the Michigan National Guard, got to Afghanistan in January and action began picking up in the spring, he said.

In Iraq, operations have slowed. U.S. troops completed their withdrawal from Iraqi cities at the end of June as part of the long-term security agreement struck last year between the two countries, and the number of casualties immediately fell. From June 29 to July 6, Landstuhl saw a seven-day stretch during which it received no combat-injured servicemembers from Iraq &#8212; the third-longest such span for the hospital in the last six years, hospital officials said.

&#8220;Their mission is to go in and root out the Taliban, so I would expect there will be engagements and casualties,&#8221; Fang said.