Landstuhl is Level I trauma center, 1st outside U.S. 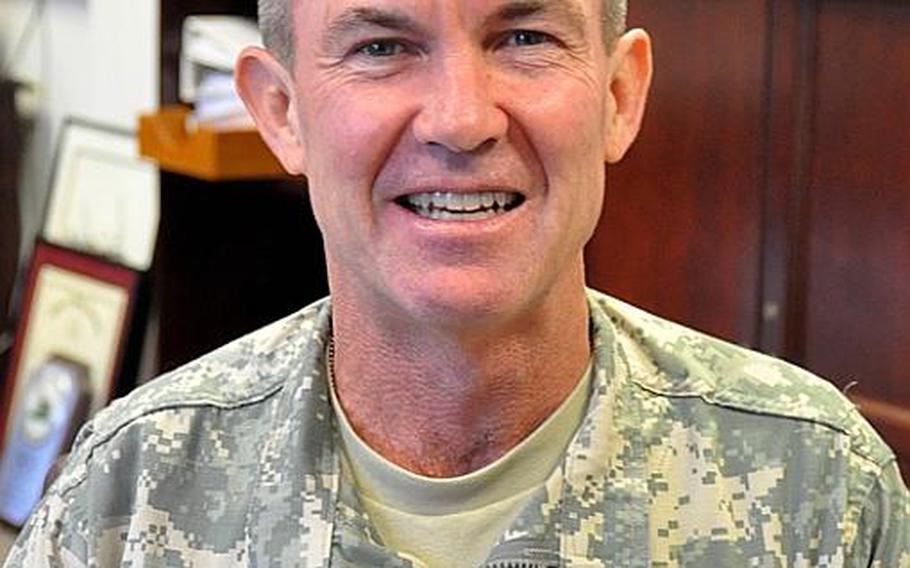 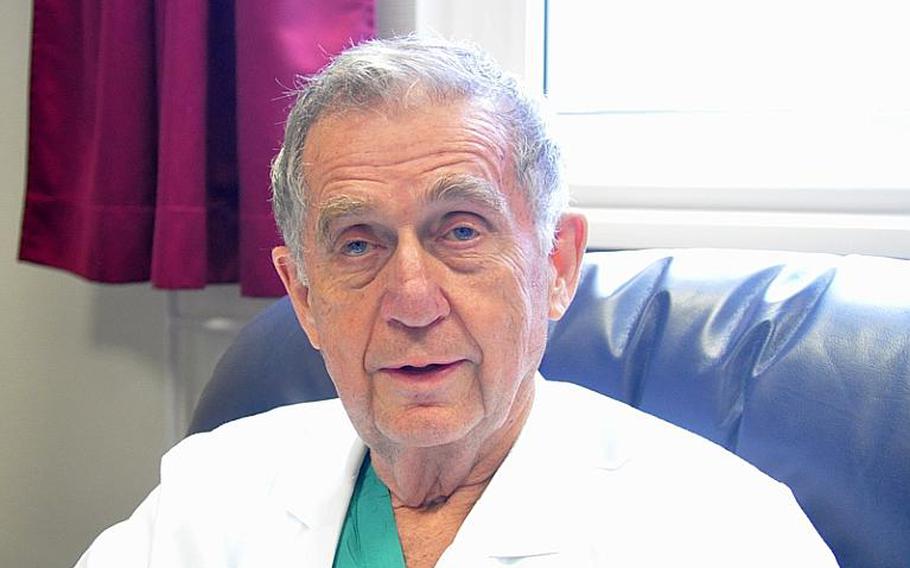 LANDSTUHL, Germany &mdash; The American College of Surgeons has verified Landstuhl Regional Medical Center as a Level I trauma center, the only hospital outside the U.S. to achieve the surgical organization&rsquo;s highest designation.

The distinction means the hospital&rsquo;s staff, which has treated more than 64,000 troops from the Iraq and Afghanistan wars, must meet tough standards of care, as well as teach lessons learned and undertake innovative research. The ACS reviewers included dozens of commendations, including the hospital&rsquo;s rigorous critiques of patient outcomes and the staff&rsquo;s ability to use that information to improve care.

Dr. Donald Trunkey, a visiting surgeon at Landstuhl who helped review the hospital for ACS, said that the care at Landstuhl approaches, and in some cases exceeds, that of leading stateside trauma centers.

&ldquo;The care is outstanding,&rdquo; he said. &ldquo;And the Level I designation emphasizes that.&rdquo;

According to the American College of Surgeons, a Level I trauma center must have around-the-clock doctors and staff capable of handling the most serious injuries and admit at least 1,200 patients yearly. It also must have a trauma residency program and be a leader in trauma research and injury prevention. Besides Landstuhl, there are 141 Level I trauma centers in the U.S., including Cedars-Sinai Medical Center in Los Angeles and Massachusetts General Hospital in Boston.

Kathleen Martin, trauma program nurse director, said one of the challenges was bringing an in-depth research program to the hospital, where patients stay an average of three to five days. In the past three years, however, doctors and nurses have had a hand in 31 published medical studies.

Some of the research examined new therapies, including the use of a vacuum pump on combat flights to apply negative pressure wound therapy, which helps keep large wounds free of excess fluid and debris through a vacuum-seal. Other research looked at using high-tech devices to detect injuries, such as an infrared camera that helps doctors diagnose a crimping of the blood vessels in the leg or arm that leads to gangrene.

Some of the most important research found injury trends, such as a study that discovered an increasing number of troops were returning with a devastating broken-back injury. More powerful roadside bombs, which can overcome armored vehicles, may be the culprit.

&ldquo;We are a unique place because we see all trends before anyone else sees them,&rdquo; said Dr. (Lt. Col.) John Oh, Landstuhl&rsquo;s new trauma director.

Besides research, the hospital also was cited for its cutting-edge trauma care, such as its Lung Rescue Team, which flies to combat zones and retrieves patients with severe lung injuries. Last year, the team used a portable heart-lung machine to save the life of a soldier shot in the chest in Afghanistan. It was the first time the device had been used in a combat evacuation.

Dr. (Col.) Jeff Clark, Landstuhl&rsquo;s commander, credited the entire continuum of care &mdash; from downrange medics and surgeons to stateside doctors and nurses &mdash; in helping the hospital achieve its Level I designation. The hospital must undergo an evaluation every three years to keep its status &mdash; a review that may be more difficult in the future as the wars wind down and the number of injured troops decreases.

But Oh said that these wars &ldquo;proved you have to have a facility like Landstuhl,&rdquo; a hub where patients can be quickly evacuated, treated and funneled to stateside hospitals.

&ldquo;We are in the middle of three combatant commands,&rdquo; he said, &ldquo;and anything can happen anywhere.&rdquo;