Lakenheath grad excited to be playing the ‘Blues’ 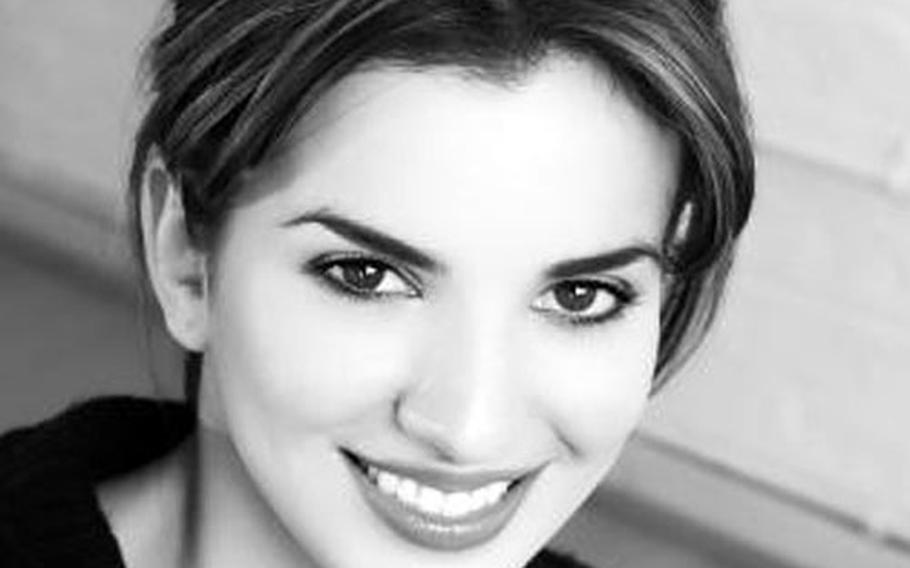 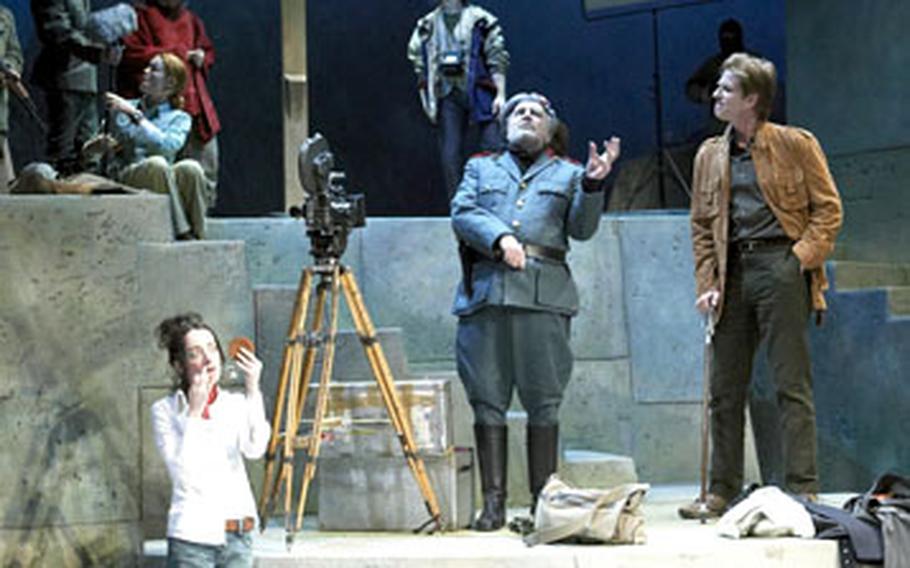 LONDON &#8212; Megan Arellanes will have a tough act to follow.

Now that she is appearing alongside some of Hollywood&#8217;s biggest stars in an Arthur Miller play directed by Robert Altman in a majestic London theater, her mother can&#8217;t be blamed for wondering aloud what the future holds for her talented daughter.

Hopefully, anything the 22-year-old wants.

Megan Arellanes, a 2001 Lakenheath High School graduate, took her first major steps in what she hopes will be a trek toward Hollywood when she was suddenly flung into one of the two lead female roles in the star-studded production of Miller&#8217;s final play, &#8220;Resurrection Blues.&#8221;

Actress Jane Adams, whose credits include &#8220;Eternal Sunshine of the Spotless Mind&#8221; and &#8220;Frasier,&#8221; withdrew from the production with only two weeks left in its three-month run at The Old Vic.

According to the &#8220;Resurrection Blues&#8221; playbill, Arellanes&#8217; biography includes work with Department of Defense Dependents Schools theater as well as the film &#8220;The Lesbian Vampire Killers.&#8221;

Arellanes was set to play opposite Matthew Modine in the role of commercial producer Emily Shapiro. Altman had personally asked Arellanes to read for the role and had selected her as the understudy.

The young American-born, British-bred actress called her mother with the big news.

By Saturday, Megan Arellanes was on her fourth day of playing the idealistic but driven commercial wizard who coaxes a melodramatic, anti-revolutionary general out of a planned crucifixion.

Modine, whose credits include &#8220;Full Metal Jacket&#8221; and &#8220;Any Given Sunday,&#8221; plays her partner, Skip L. Cheesboro, the methodically enthusiastic amoral id to Shapiro&#8217;s grounded ego who is determined to protect their &#8220;exclusivity&#8221; in airing the Biblically tinged execution.

The play, which includes Maximilian Schell as Gen. Felix Barriaux and Neve Campbell as Jeanine Schultz, is the story of a Latin American banana republic gone wild with its own madness. It opens with the suicide of an intellectual, has a constant anti-establishment undertone and deals heavily with the existence of God.

The production runs through Saturday at The Old Vic theater, a nearly 200-year-old drama house not far from the heart of central London and only a few minutes walk from the Waterloo Underground station.