Lakenheath Fen: Escape to nature and see creatures at home in the Fen 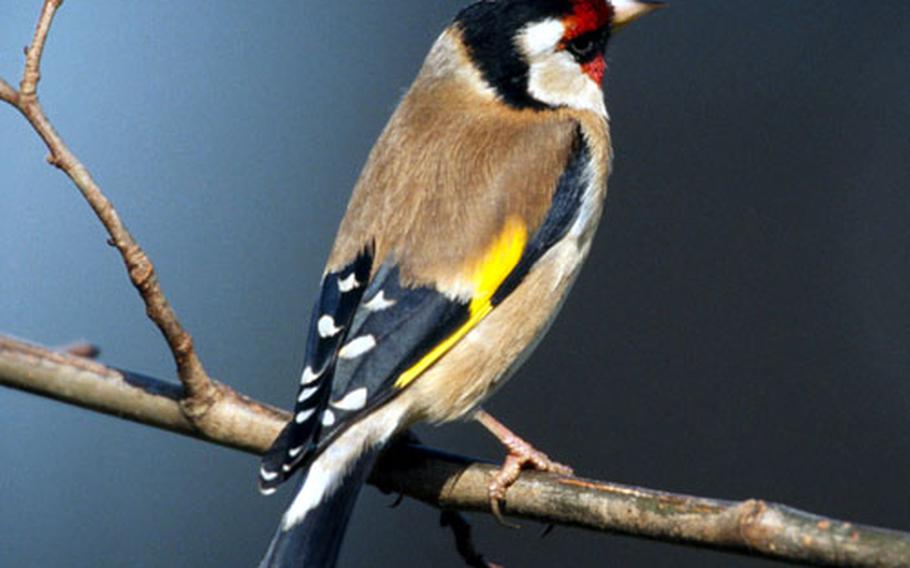 Goldfinches are among the birds visitors can see at the Lakenheath Fen. (Norman Sills / Courtesy to Stripes)

Goldfinches are among the birds visitors can see at the Lakenheath Fen. (Norman Sills / Courtesy to Stripes) 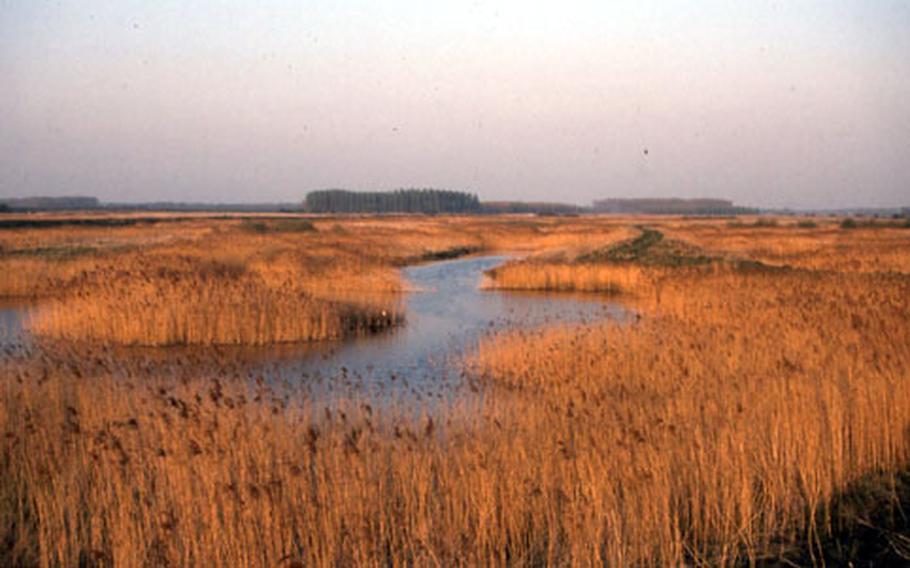 The Lakenheath Fen wetlands are on land that was once farmland. The reserve attracts a variety of bird species throughout the year. It is also the home to several types of deer and small mammals called water voles. (Courtesy of RSPB Images)

A haven for nature lovers, hikers and Audubon aficionados can be found at the Lakenheath Fen, a short drive from RAF Lakenheath and RAF Mildenhall.

Although the Fen catered to bird fanciers, there is a 3&frac12;-mile trail and there are other critters in the preserve, such as deer, insects and other small animals, such as water voles, said Rebecca Pitman, the Fen&rsquo;s information officer.

Every season offers something different at the Fen. The preserve attracts a variety of winged species throughout the year in its marshlands, which were once farmlands. It is a maze of trails and offers a year-old visitor center that is a work in progress. Its interpretational displays are being developed to give visitors a better understanding of the various species that call the Fen home throughout the year.

This time of year, the star bird species is the bearded tit, Pitman said. But the most popular species is probably the golden oriole, which can be spotted at the Fen between May and July. The golden oriole attracts visitors from around the United Kingdom.

"They are quite striking looking. They are very unusual birds," Pitman said.

"One of the more exciting species is the common crane. As of last year, they sort of returned to this area to breed for the first time in 400 years," Pitman said.

A peregrine falcon has also been spotted recently, which is unusual since the bird normally makes its home in cliffs and on tall buildings in cities, Pitman added.

The recent-sightings page on the Fen&rsquo;s Web site also reported that marsh harriers, buzzards and whooper swans have been spotted.

In addition to a variety of sights and species, the Fen offers an assortment of activities and programs throughout the year, including guided walks periodically. The next guided walk is scheduled for Dec. 14, from 10:30 a.m. to 1 p.m. The cost is 3 pounds for adults 18 and older and 1 pound for children. Members of the Royal Society for the Protection of Birds pay half price.

The Fen will also be child-friendly around the holidays with its Christmas crafts event on Dec. 13, which offers youngsters a chance to make holiday decorations. From Nov. 15 to Dec. 12, the preserve is holding a photography exhibit, called "Fens Through A Lens," in conjunction with the Cambridge University Museum of Zoology.

Getting thereLocation: The Fen is on Station Road, past Lakenheath, near the railroad tracks.

Admission: Free, but donations are accepted.