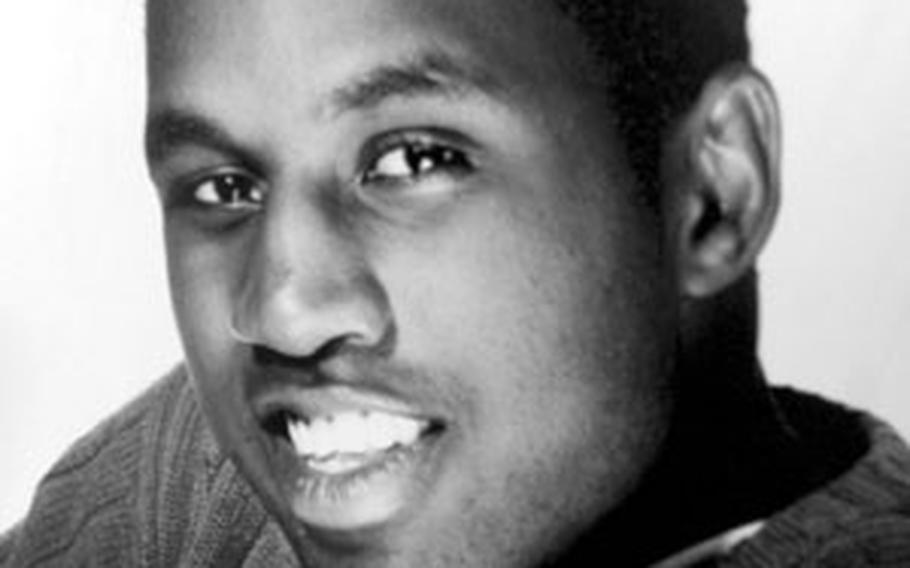 RAF LAKENHEATH &#8212; Senior Airman Stephen K.A. Walker was a Christian, and he made no effort to hide his faith. He would spend numerous hours as a religious mentor at his local church and could sometimes be seen reading the Bible at work.

So, it was fitting to remember the 100th Aircraft Maintenance Squadron airman as a spiritual man during his memorial ceremony Oct. 2 inside Lakenheath&#8217;s chapel.

Walker, 23, from North Branford, Conn., was killed along the A14 highway on Sept. 26 when a semitrailer crashed into his white Nissan Almera at about 4 a.m.

Cambridge police said Walker was outside his vehicle, which was stopped in the left lane. He was pronounced dead at the scene, police said.

Mourners inside the chapel looked past the accident and reminisced on the things that made Walker a caring individual.

&#8220;Most people, when they greet you in the hallway, they continue on their way. He had a special way of connecting with you in a special kind of conversation. He really wanted to know how you were doing,&#8221; Braucher said.

Braucher also delved into Walker&#8217;s spirituality, which would help bring out his caring side.

&#8220;He would help anybody out when they needed it. He was concerned not about himself, but about his fellow man,&#8221; he said.

Following the ceremony, Airman 1st Class Michael Miller, also from the squadron, spoke of how he saw Walker as a Christian role model.

Miller had known Walker from a church in Beck Row and his unit&#8217;s shop, where Walker had made quite the first impression on him.

Walker is survived by his parents, the Rev. Anthony and Dorothy Walker, and his sister, Nicole.