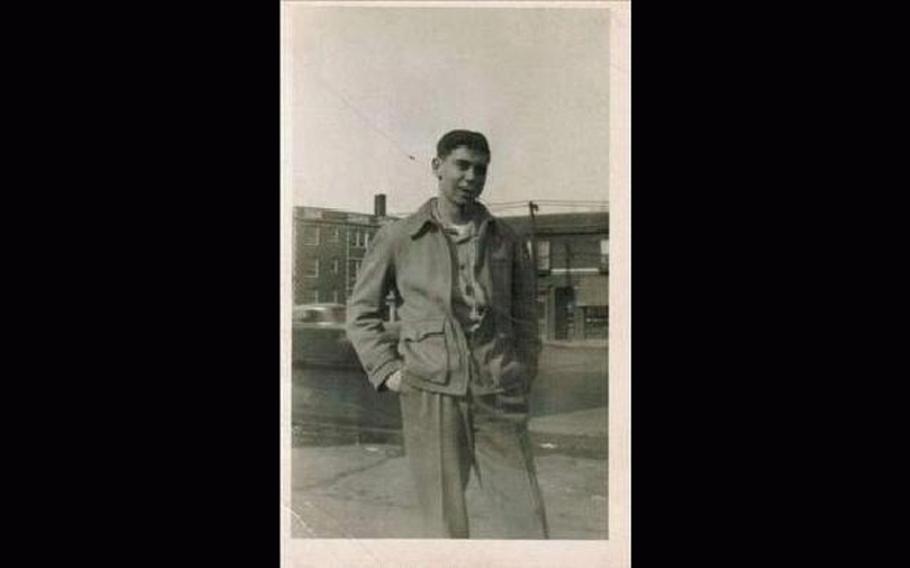 Army Cpl. Robert Wax of Detroit was to be buried June 20, 2012, at Arlington National Cemetery, according to the Defense Department. The Pentagon announced the day before that it had identified his remains. Wax died in 1950 during the Korean War. (DOD photo)

SASEBO NAVAL BASE, Japan &mdash; The remains of a soldier who died during the Korean War have been identified, the Defense Department announced Tuesday.

Army Cpl. Robert Wax of Detroit was to be buried Wednesday at Arlington National Cemetery, according to a Defense Department news release.

Wax, a member of Battery A, 555th Field Artillery Battalion, was listed as missing in action following an August 1950 battle known as &ldquo;Bloody Gulch,&rdquo; the release said. Later that year, personnel from the U.S. Army Graves Registration Service recovered remains from the battlefield near Pongam-ni, South Korea, including those of nine men who were unidentified.

The unknown remains were first interred at the 25th Infantry Division Cemetery in South Korea, then at the U.S. consolidated cemeteries on the peninsula, and finally at the National Memorial Cemetery of the Pacific, the release said.

Because of advances in identification technology, the remains were exhumed last year.

The Detroit News reported that Wax&rsquo;s father, Capt. John Wax, was reported missing in China in 1944 while serving in the U.S. Army Medical Corps.