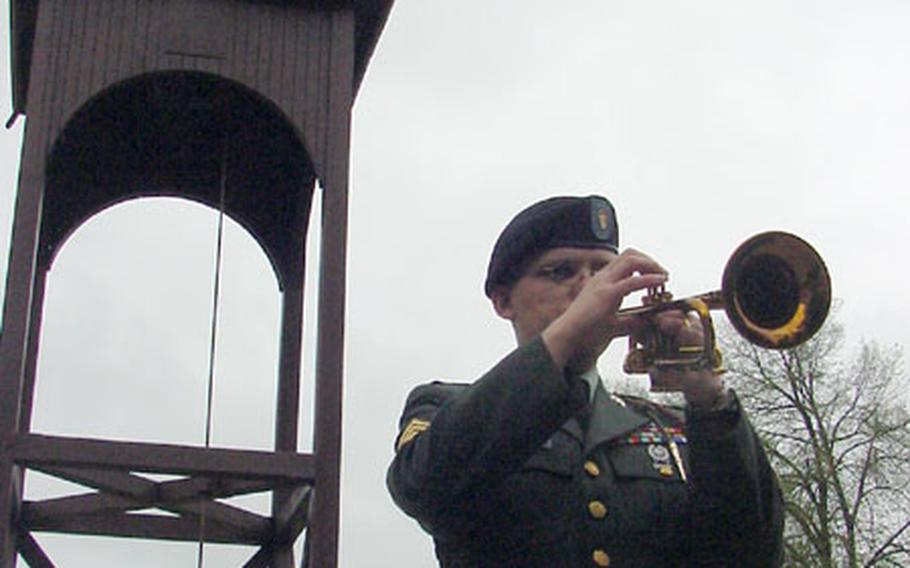 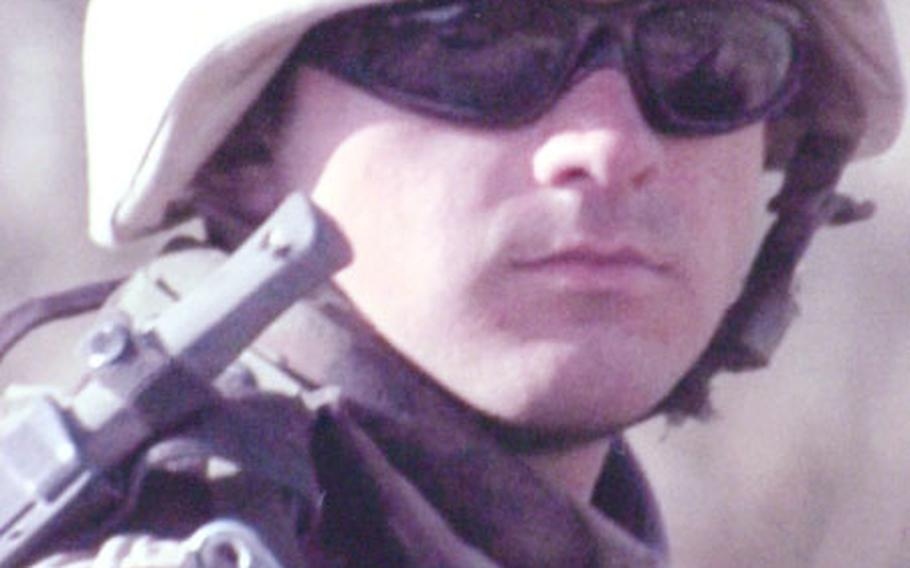 A memorial service was held Thursday for Spc. Martin W. Kondor, 20, of York, Pa., who was killed last month in Iraq.

Kondor, from Company A, 1st Battalion, 63rd Armor Regiment, was killed April 29 in Baqoubah when an apparent roadside bomb exploded near his vehicle.

In remarks during the service, fellow soldiers said Kondor&#8217;s courage and sense of humor set him apart.

&#8220;Martin Kondor touched every one of us in his own way, usually laced with his own brand of humor and the confidence of being one of America&#8217;s finest,&#8221; said Capt. David Rapone, battalion rear detachment commander. &#8220;This confidence was not ill-founded, ... Martin displayed his abilities by competing and winning the battalion&#8217;s soldier of the month board as a young private first class.&#8221;

Despite the danger of the mission, Kondor volunteered for personal security detail for the 3rd Brigade commander, the position he was filling when he died.

&#8220;Volunteering for this current mission and the deployment to Iraq, he knew this duty would put him in harm&#8217;s way, and Specialist Kondor&#8217;s conviction never wavered,&#8221; said Staff Sgt. Stephen Roberts, a tank commander from Company A. &#8220;His display of personal courage and selfless service is an inspiration to the soldiers of Assassin Company.&#8221;

Sgt. George Donatello, a tank gunner for Company A, said Kondor would not be forgotten.

&#8220;He will always live in our memories and our stories, and I will always be proud to have called him my brother in arms,&#8221; Donatello said.

Kondor, who joined the Army Aug. 1, 2002, was posthumously awarded the Purple Heart and the Bronze Star Medal.

He is survived by his parents, Cherriney and Michael Kondor; his brother, Joseph; his stepbrother, Trevor; and his fianc&#233;e, Lynne-Marie Notchey.