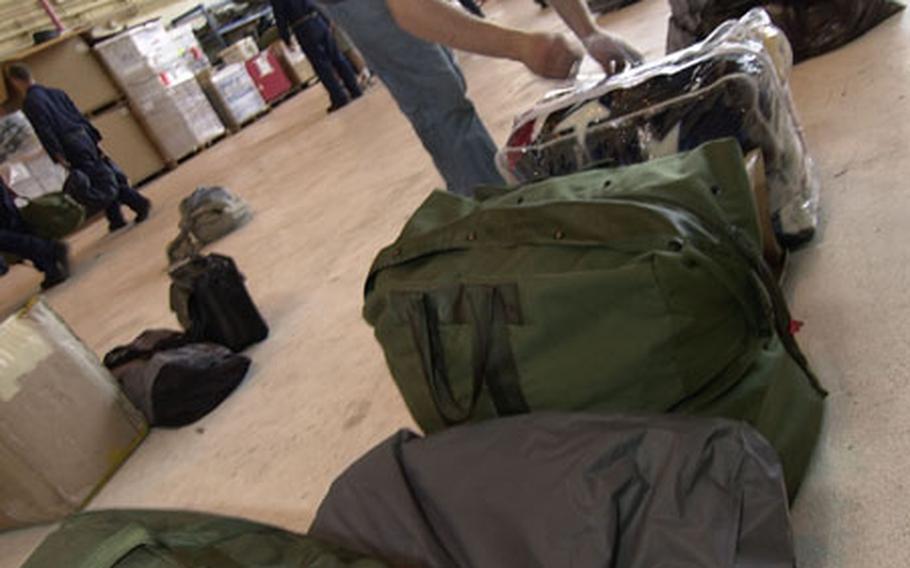 ATSUGI NAVAL AIR FACILITY, Japan &#8212; There was plenty of celebratory cake for the 212 members of HS-14 during their recent three-month spring tour aboard the USS Kitty Hawk.

The squadron began its carrier tour on a strong note &#8212; one day into the voyage, it performed the first of two medical evacuations, each one saving the life of a seriously ill sailor.

Members of the squadron later rescued a sailor who fell overboard during night operations.

The awards are for proficiency, recognizing the amount of time the squadron had contact with submarines. The Chargers&#8217; mission includes anti-submarine warfare, naval special warfare and search-and-rescue and combat search-and-rescue.

The squadron completed its winning streak by earning the coveted Battle E &#8212; marking it as the most efficient overall among anti-sub squadrons on the West Coast.

The award considers maintenance practices, safety, operations, flight hours and a list of other areas.

All three are awards for last year, when the squadron participated in Operation Iraqi Freedom.

HS-14 was the only squadron in the air wing to perform a combat search-and-rescue mission, when it found and recovered the remains of fellow air wing pilot Lt. Nathan White, a member of VFA Squadron 195.

Between Operations Enduring Freedom and Iraqi Freedom, the squadron flew about 1,000 combat hours.

The squadron will officially celebrate the awards at a ceremony in June, receiving a plaque for the Thatch and a trophy for the Isbell. Each squadron member also earns a ribbon and patch for the Battle E.

The award reflects the squadron&#8217;s hard work and bolsters its reputation, he said.