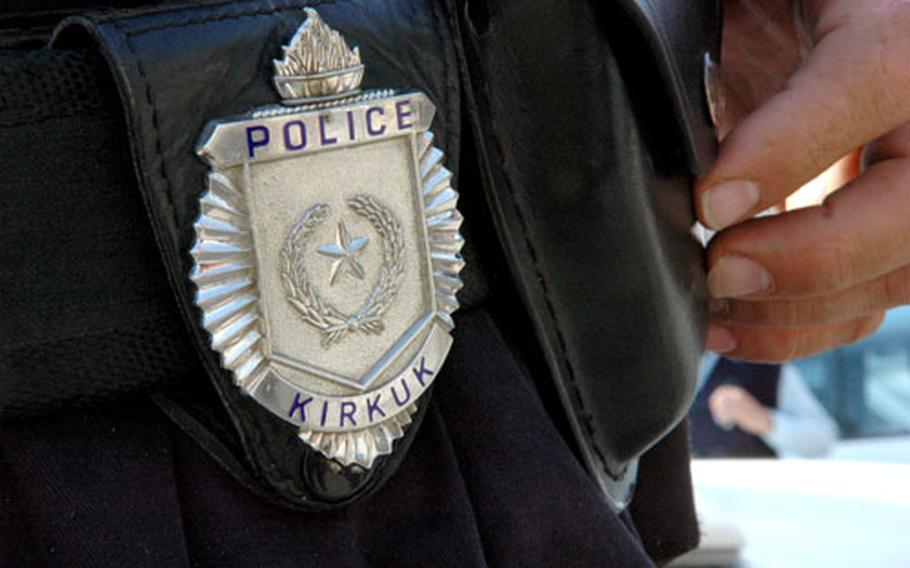 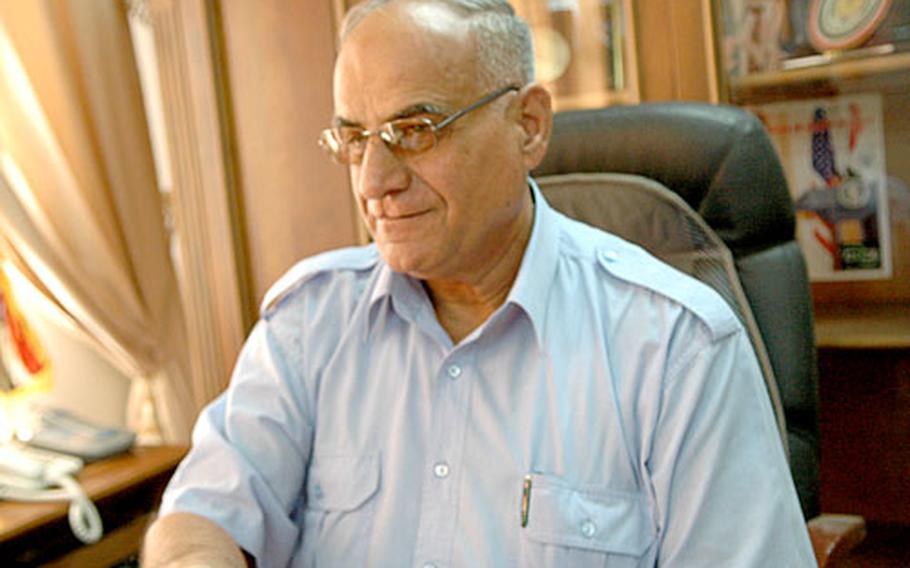 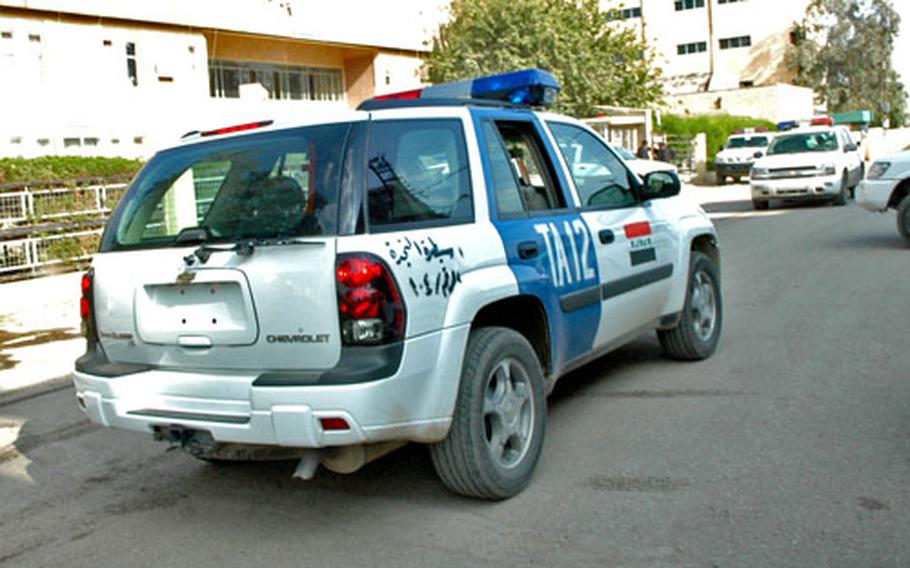 Few of the nearly 3,000 policemen in this bustling northern Iraq city, regularly show up for work or do patrols, says the police chief. Many have been seen taking their police vehicles home for personal use. Locals say they have little trust in the city&#8217;s police corps.

But the police chief, Maj. Gen. Sherko Shaler, says he has a plan.

In November, Sherko, with help from members of the 101st Airborne Division&#8217;s 2nd Battalion, 327th Infantry Regiment, 1st Brigade Combat Team, unveiled a point-driven system that he hopes will bring accountability to the unruly police department.

Sherko&#8217;s system, explained in a four-page guide, follows a complicated set of rules intended to reward or punish actions.

Each police officer starts with a certain number of points: 10 for a beat cop, 15 for a sergeant and 20 for an officer. Actions will lead to infractions or rewards.

Accidentally firing your weapon will cost you a whopping 10 points &#8212; the highest possible penalty and the only offense that carries such a stiff punishment.Purposely causing an incident or being willfully negligent costs two points.Failure to report or react to a significant event, assassination or ethnic event carries a five-point penalty.If a police offficer falls to 0 points, he could find himself in jail for up to three days. If he reaches 50 points, awards include being given public recognition or time off. All punishments or rewards are given at Sherko&#8217;s discretion.

&#8220;We should hopefully succeed with this new system,&#8221; Sherko said during a meeting of local station chiefs, which was also attended by members of the Fort Campbell, Ky.-based 101st Airborne.

After unveiling the plan, Sherko, a tough man with a vinegary disposition, proceeded to give his station chiefs a vicious half-hour tongue-lashing, beating the table for emphasis and switching from Arabic to his native Kurdish when he became especially incensed.

U.S. officials who work daily with the police department agreed that the department needs some work.

Sherko, he noted, is not part of the evaluation system.

As Sherko explained the plan, most of the 20-some station chiefs around the table hung their heads like chastised children. Others visibly smirked.

Among the smirkers was Col. Jasim Arabeeya, 37, station chief for the Adala district of Kirkuk, who said he has little confidence in Sherko&#8217;s plan.

The problems with the police department, he said, run deep, dating to the invasion of Iraq in 2003.

&#8220;The foundation on which [coalition forces] built the police is a messed-up foundation,&#8221; said Jasim, who was a police officer during Saddam Hussein&#8217;s regime. &#8220;Pretty much what the coalition did is they hired people not depending on their background. They only wanted numbers. Most of those people have served some time in jail.

Despite daunting obstacles, officials said, they were optimistic about improving the department.

But Jasim said he felt success in the police department would depend on something else: continued American presence.