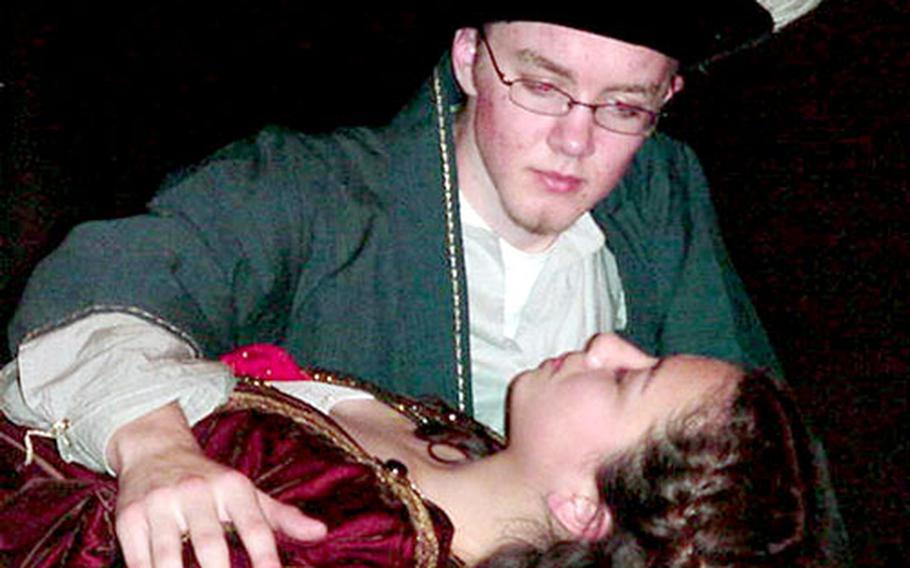 The Saturday performance in Little Theater culminated four nights of entertainment where the audience was transported to the 12th-century streets of Verona, and to the houses of the families Capulet and Montague.

Students dedicated numerous hours preparing for the fall production, Means said, noting they memorized the script and constructed each set.

&#8220;This experience has no doubt enriched all our lives,&#8221; Means said in a written statement released during the weekend. &#8220;And while many of the performers were new to the stage, it was clear they had invested tremendous energy and effort into this show. Years from now, they will look back upon these performances proudly, recalling the timeless depths and breadth of Shakespeare&#8217;s tragedy of &#8216;Romeo and Juliet,&#8217; having not only studied it, but having lived it for a time.&#8221;

&#8220;We are so very proud of each and every KHS drama cast and crewmember who took on such a challenging work and breathed life into it with such creative energy and dedication,&#8221; Director Rene Kehau Schofield added. &#8220;Bravo to all.&#8221;

The cast for the performances was: