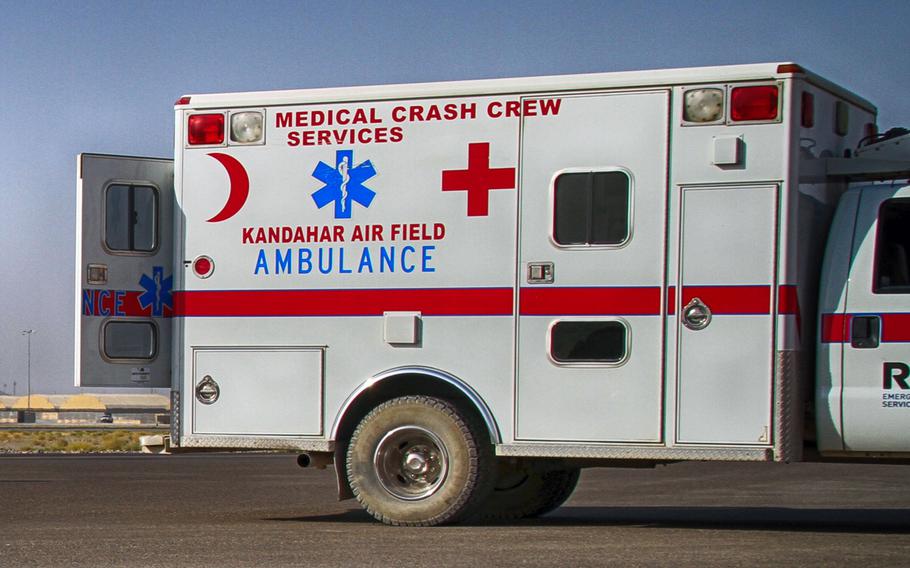 The trauma hospital at Kandahar Air Field in Afghanistan removed its executive officer this week after accusations of sexual harassment.

Navy Capt. Kurt A. Henry was assigned to the NATO Role 3 Multinational Medical Unit at the air field as an individual augmentee based out of Bahrain, the Navy said. He was relieved Tuesday by hospital commander Capt. William J. Leonard after an investigation into allegations of the harassment and charges that he fostered a negative command climate.

Henry was assigned to the hospital as an intensive care physician before taking on the executive officer role, the Navy said. He will redeploy to the U.S.

The hospital at Kandahar Air Field is the primary trauma unit for combat casualties in southern Afghanistan.