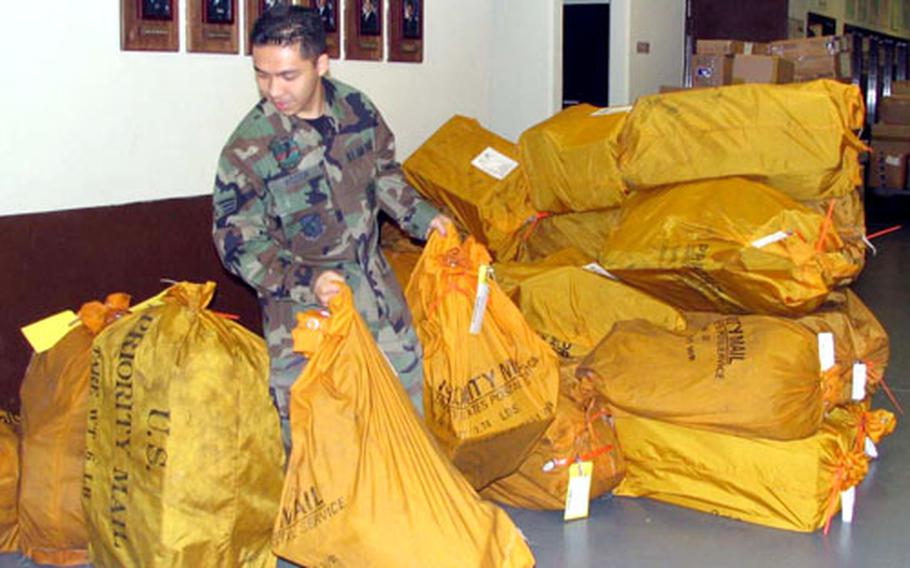 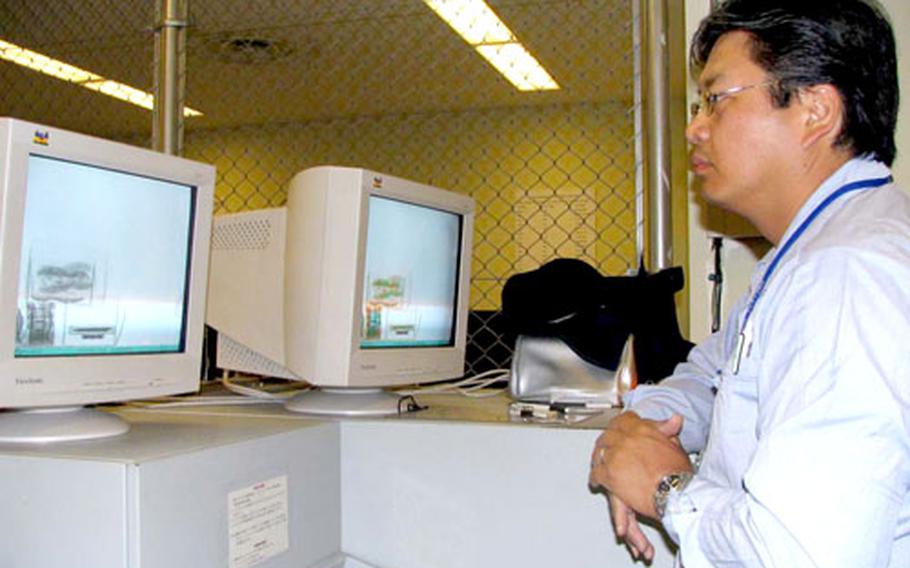 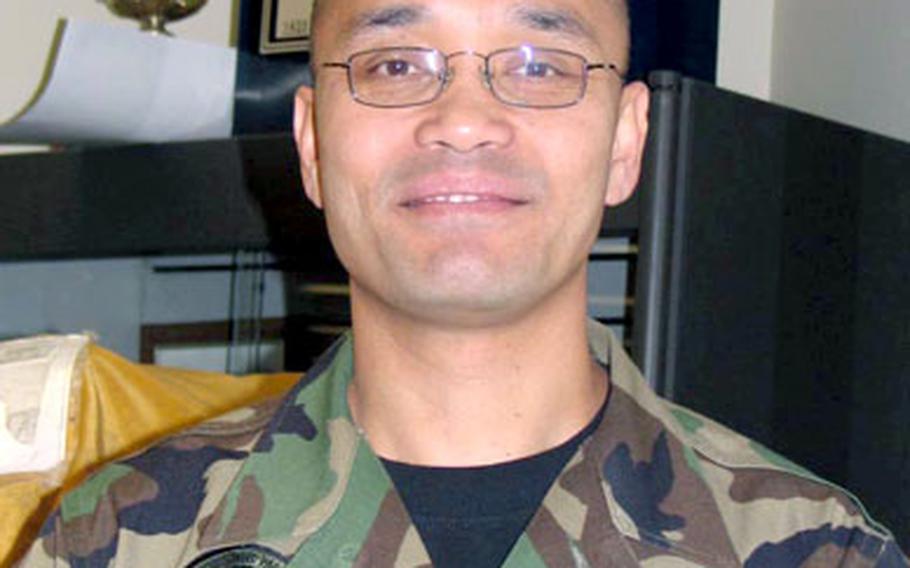 KADENA AIR BASE, Okinawa &#8212; Master Sgt. Robert Hall knows how to move mail. Two to three tons of airmail arrives daily on Okinawa, and within 24 hours it&#8217;s scanned, sorted and sitting in base postal boxes.

Hall and his crew of 25 military and 10 Japanese national workers are considered so good at what they do they&#8217;ve been named the top Pacific Air Forces Aerial Mail Terminal of the Year for 2005.

Almost all of the mail sent to Okinawa bases from the United States is handled by air, flown by commercial U.S. carriers from San Francisco to Tokyo or Osaka and then by Japanese airlines to the detachment&#8217;s terminal at Naha International Airport.

The mail is separated there for the Marine Corps&#8217; handling facility on Camp Kinser or the detachment&#8217;s Kadena terminal. On Kadena, Hall&#8217;s crew then processes the mail and ships it out to post offices on Kadena, White Beach, Camp Shields and Camp Lester.

Every Tuesday, they do the same for space-available mail that arrives by ship.

The Air Force requires a facility screen a minimum of 20 percent of incoming mail, Hall said.

Most of the mail passes through the new machine without a second look. It&#8217;s been a while since customs checks of the mail picked up dangerous contraband.

&#8220;Most of the contraband we find now are just regular counterfeit items people mail from Korea,&#8221; which are seized by Japanese customs, he said.

Besides winning the AMT award, several of the detachment&#8217;s workers received individual awards.