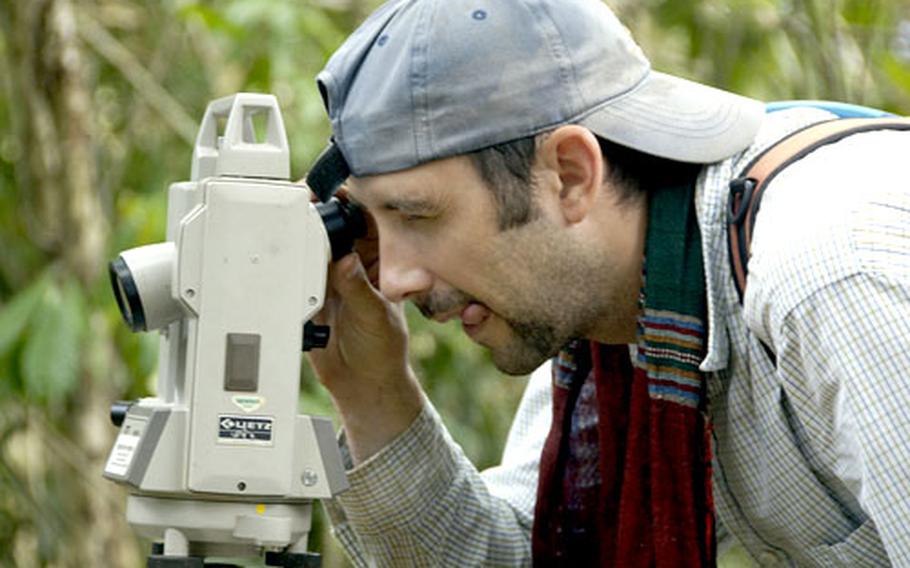 HICKAM AIR FORCE BASE, Hawaii &#8212; For the past 22 years, the Joint POW/MIA Accounting Command has been scouring the rugged terrain of Laos, searching for signs of U.S. servicemembers who have been missing since the Vietnam War.

Recently, JPAC conducted its 100th recovery mission in Laos, venturing into the mountainous Kalum District of Xekong Province in the southern part of the country, according to a recent JPAC release.

Part of the Ho Chi Minh Trail runs through southern Laos, along which the U.S. military fought a major campaign in an attempt to stop the flow of enemy supplies into Southern Vietnam. According to JPAC, 357 American servicemembers are still missing in Laos due to U.S. military operations in the country.

During this recent recovery mission, two JPAC teams operating out of Taoy Base Camp spent more than a month braving Laos&#8217; rainy season in hopes of finding the remains of fallen U.S. troops.

&#8220;The weather forced us to abandon our first site on a mountain ridge and conduct operations at an alternate site at a lower elevation,&#8221; said U.S. Army Staff Sgt. Luke Fortin, team leader of JPAC Recovery Team 3, in the release.

He explained that the team had prepared for this type of situation and was able to move its more than 700 pounds of equipment from a staging area on the mountain to an alternate location in less than 24 hours.

At the new location, JPAC forensic anthropologist Paul Emanovsky was able to brief the team about its new case and the new site.

&#8220;The main challenge is that the sites are completely different and I have to alter my team&#8217;s operational plans from recovering a servicemember lost during ground fighting, to recovering servicemembers lost in an aircraft crash,&#8221; Emanovsky was quoted in the release.

Despite the harsh conditions during the mission, the release stated that one JPAC team was able to recover possible human remains, while another team recovered life support equipment and personal effects.

&#8220;Everyone has really pulled together and made the best out of this situation,&#8221; said U.S. Army Lt. Col. Brandt Deck, the commander of JPAC Det. 3 in the release. &#8220;I have been really impressed by how the teams have remained motivated and how hard they&#8217;re working in these extreme conditions.&#8221;