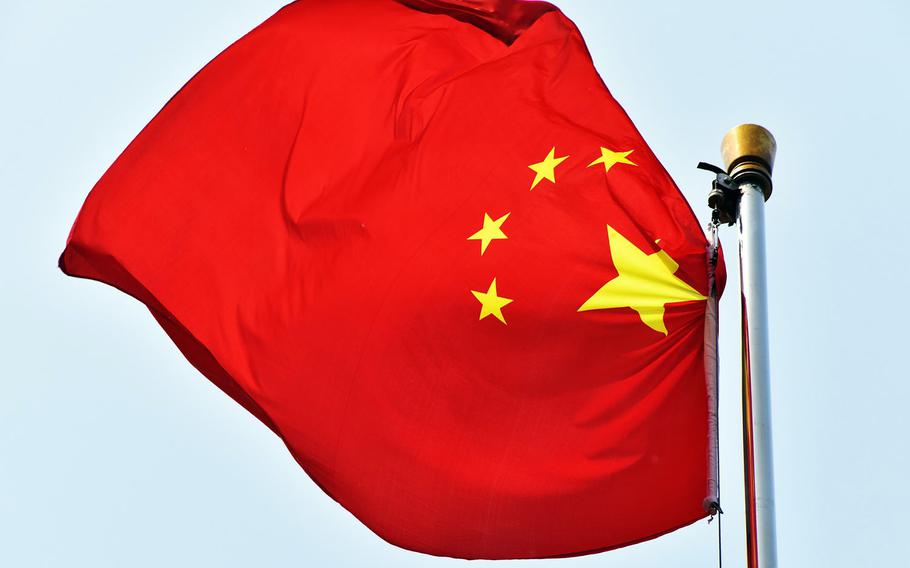 China dominates the Shanghai Cooperation Organization and has increasingly used it as a vehicle for implementing its regional and international goals. (Courtesy of Pixabay)

China’s efforts to build an Asia-based military alliance to counter American power in the region took another step forward with unprecedented joint war games that began Friday in Russia.

The Peace Mission 2018 drills held in the Chelyabinsk region near the border of Kazakhstan are the first to include all eight members of the Shanghai Cooperation Organization, overseer of the war games. China dominates the SCO and has increasingly used it as a vehicle for implementing its regional and international goals.

India and Pakistan will for the first time join Russia, China, Kazakhstan, Kyrgyzstan, Tajikistan and Uzbekistan for the exercise, which focuses on anti-terrorism.

The war games are significant for bringing together troops from India and Pakistan, neighboring countries with a history of military conflicts and mutual mistrust.

“Indian soldiers have never actively participated in a multilateral exercise that included Pakistan in the past,” an unidentified officer of the Indian army told the Times of India newspaper. “Troops from the two countries have, however, worked together in UN missions and operations.”

India sent 200 soldiers to the war games, the newspaper said.

The United States has been seeking stronger military ties with India as a means to push back on China’s growing ambitions in the Indian Ocean region. In May, U.S. Pacific Command was renamed Indo-Pacific Command to more formally include India in a region the U.S. military has dominated since the end of World War II in 1945.

On Sept. 6, Defense Secretary Jim Mattis and Secretary of State Mike Pompeo will meet with their Indian counterparts in New Delhi.

Founded in 2001 by six nations, the Shanghai Cooperation Organization has in recent years expanded its scope from political and economic collaboration to include more robust military cooperation, intelligence communications and counterterrorism efforts.

The SCO’s Peace Mission 2018 specifically serves as a means of deepening military relations between China and Russia.

On Monday, high-ranking military officials from the two countries met to negotiate expanding that association, according to the state-run Tass Russian News Agency.

“Today I offer to discuss the prospects of expanding and deepening our bilateral relations, including holding joint military exercises and exchanging opinions on the situation in the critical regions of the world,” Russian Chief of General Staff Valery Gerasimov said of meeting in Moscow with Li Zuocheng, head of the Joint Staff Department of the Chinese Central Military Commission, Tass reported.

China is set to participate for the first time in the massive Russian Vostok-2018 military drills in September, China’s state news agency Xinhua reported Tuesday. The drills will involve about 300,000 troops and 1,000 aircraft from Russia’s eastern and central military districts and from the Northern Fleet, Xinhua said.

China will send about 3,200 troops, 900 weaponry items and 30 planes and helicopters for training that will include live-fire strikes and counterattack training, Xinhua said.