Joint drill gets troops back into fighting form 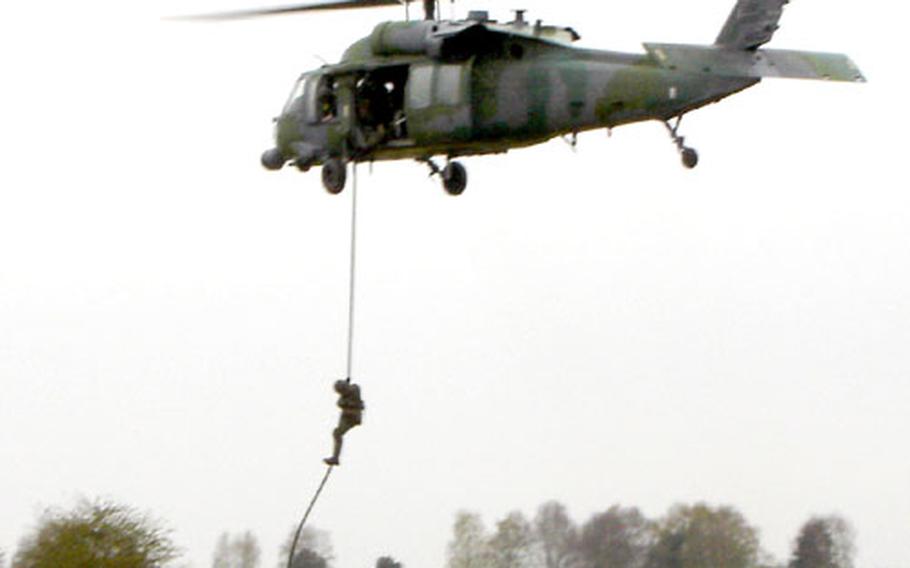 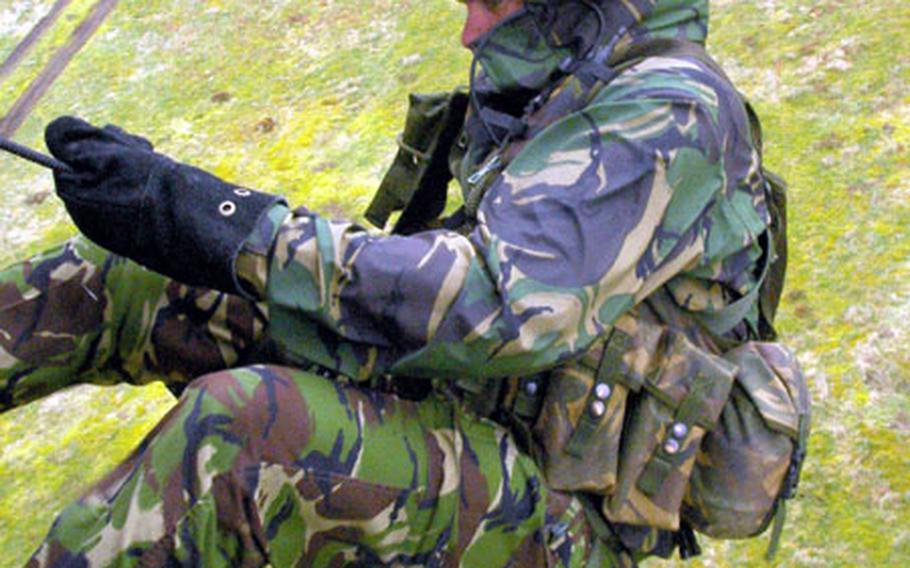 RAF MILDENHALL, England &#8212; A-10 Thunderbolt fighter jets and HH-60G Pave Hawk helicopters are making rare appearances in the English sky these days as part of an exercise known as Vanguard.

For the Thunderbolts from the 81st Fighter Squadron at Spangdahlem Air Base, Germany, it is a chance to get back into fighting form after a deployment to Afghanistan.

For the helicopters from the 56th Rescue Squadron at NAS Keflavik, Iceland, the two-week exercise, which reaches its halfway point this weekend, is an opportunity to train with American colleagues and teach their tactics to British allies.

The exercise has given them a chance to fire their Maverick missiles at a British firing range, something they are unable to do anywhere in Germany, he said.

Plus, Cherrey said, the exercise includes an opportunity to work with British forward air controllers who soon will deploy to the region.

The visitors from Iceland also are helping their British hosts.

Lt. Col. Tom Greetan, the commander of the 56th Rescue Squadron, said the Royal Air Force has nothing like the pararescuemen on the Air Force Pave Hawks who are charged with going to the ground to rescue a downed pilot in enemy territory.

His squadron, which came under the 48th Fighter Wing at RAF Lakenheath six months ago, also will work with the A-10s to practice recovering a downed pilot.

In a combat situation, the fighters would clear the route to a downed pilot and escort the Pave Hawks, maintaining security over the area while the rescue takes place.

Greetan said the training is unavailable to the squadron in Iceland.

However, there is plenty of opportunity for legitimate rescues in the harsh environment of the North Atlantic. Squadron airmen completed their second rescue in a month last week when they pulled an injured fisherman from his boat, saving his life.

The 492nd Fighter Squadron at RAF Lakenheath also is playing a small role in the exercise, which wraps up at the end of the week.