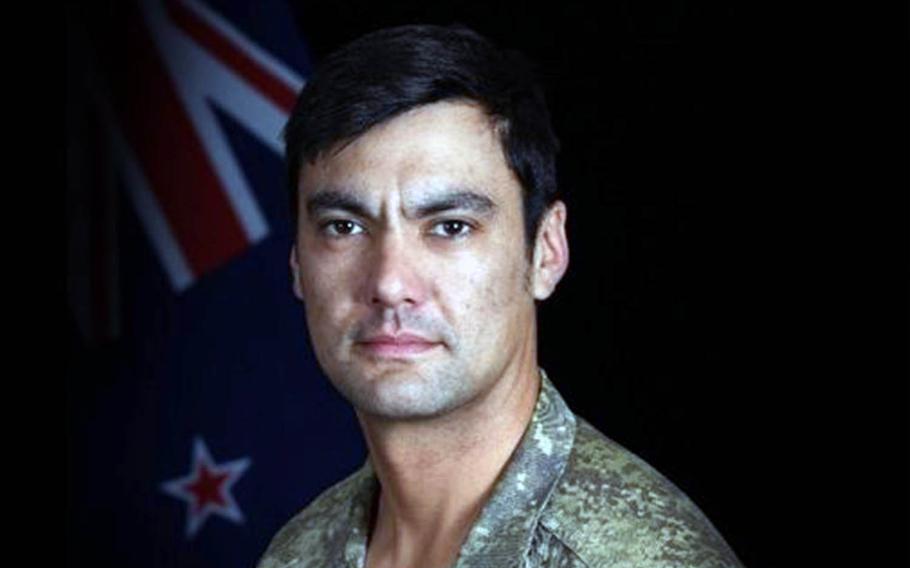 A member of the 1st New Zealand Special Air Service Regiment has died following an accident during counterterrorism training with the U.S. Army Special Operations Aviation Regiment, according to New Zealand and U.S. officials.

The fallen soldier had been involved in an exercise conducted in Auckland, New Zealand’s largest city, and Waiouru, the New Zealand army’s main training area, that had been scheduled to run from May 8-23, the New Zealand Defence Force said in a statement.

The exercise has been suspended and an accident investigation is underway, the statement said.

“It is with regret that I must inform you of the passing of (Lance Cpl.) Nicholas Kahotea, a soldier, father, friend and proud New Zealander,” New Zealand Chief of Army Maj. Gen. John Boswell said in a tweet Thursday.

Authorities didn’t provide details of the accident, which happened late Wednesday at Ardmore, where the Special Air Service opened a $46 million, all-weather, live-fire battle-training facility in 2016, according to The New Zealand Herald.

U.S. Army Maj. Kevin Boyd, a spokesman for Special Operations Command Pacific, said the death is a tragic loss for all members of the special operations community.

“We work side by side with our N.Z. partners around the world and we mourn the loss of their trooper and want to express our condolences to his family, friends and the nation of New Zealand,” he said.

The training was to include day and night flying and live fire at the Kaipara Air Weapons Range to practice counterterrorism integration techniques between the two countries, according to the Defence Force statement.

New Zealand has been on heightened alert since a gunman killed 51 people at two mosques in the southern city of Christchurch March 15.

However, authorities said the counterterrorism exercise had been planned since 2018 and was not a response to the attacks.

Kahotea joined the army on 25 Jan. 25, 2006, as a Royal New Zealand engineer. He was posted to the Special Air Service as a specialist searcher in 2008 and badged as an operator in December 2014, the Defence Force statement said.

Boswell, in the statement, said Kahotea was known for his dedication and reliability  — always upholding the army’s core values.

“He was an outstanding soldier and a top bloke,” Boswell said. “I know that his family, friends and colleagues will be keenly feeling the loss and we offer our deepest condolences.”