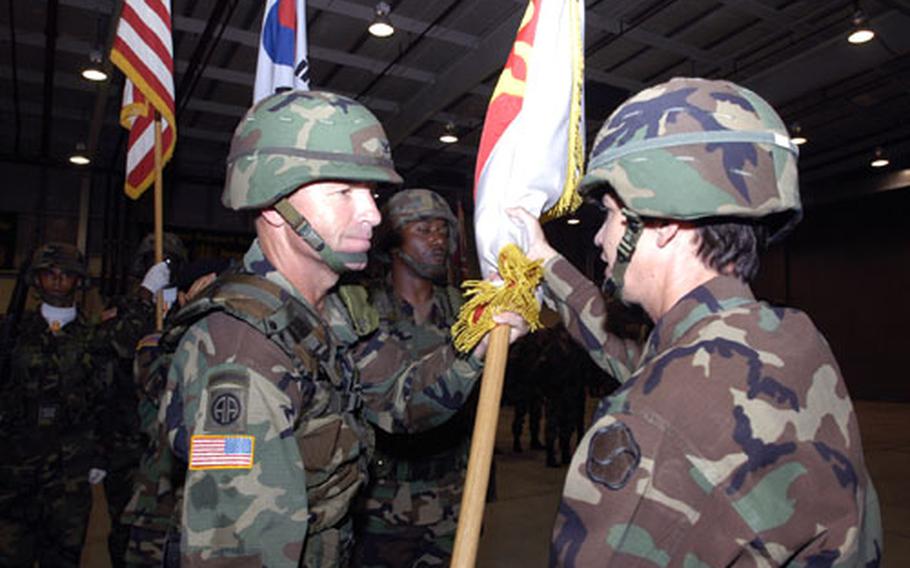 Isom had been commander since July 2002. His next assigment is as chief, Combat Service Support Futures, U.S. Army Training and Doctrine Command, Fort Monroe, Va.

In her remarks at the ceremony, Maj. Gen. Jeanette K. Edmunds, commander of 19th Theater Support Command in Taegu, South Korea, praised Isom for his leadership in a variety of areas.

&#8220;Commanders are selected from their peers,&#8221; Edmunds said, &#8220;based on their record of performance and their demonstrated leadership capability. The hands that grasp the staff of any of our colors are the hands of the best leaders &#8230; as has been demonstrated by Ron Isom,&#8221; she said.

Commissioned in 1981, Johansen is a distinguished military graduate of Appalachian State University.