Buy Photo
Jesse Owens at the Frankfurt airport in 1963. (Norm Zeisloft/Stars and Stripes) 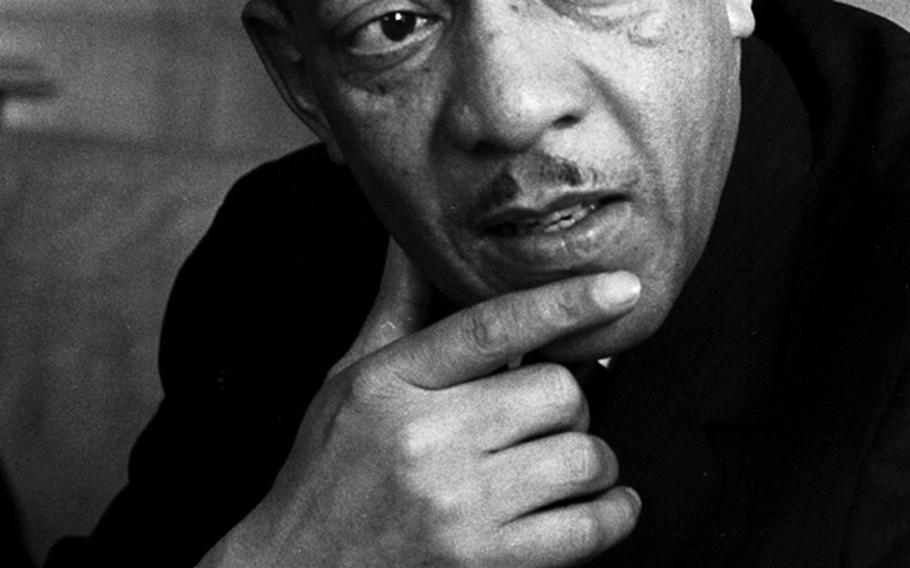 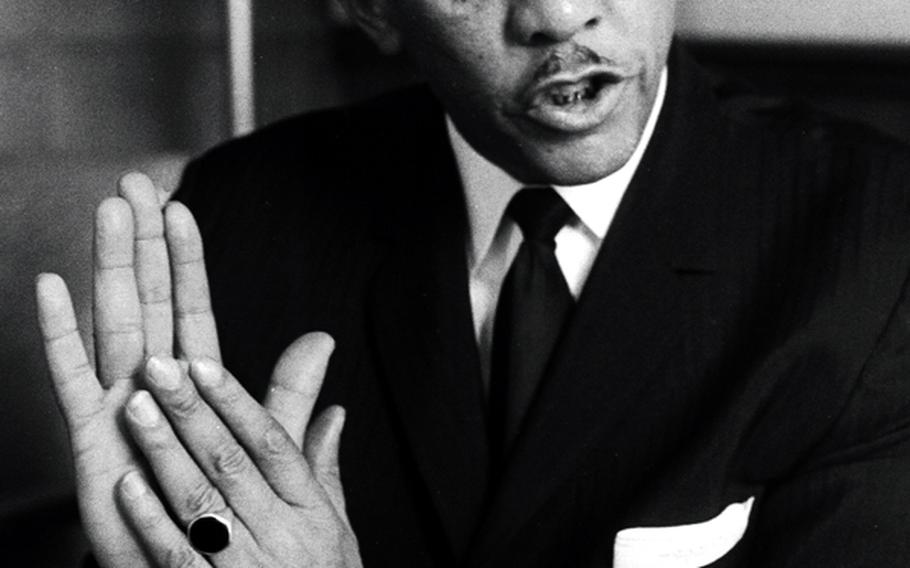 FRANKFURT (S&S) &mdash; A trim and healthy Jesse Owens, here briefly in the land where he made Olympic history some 27 years ago, had a few pertinent comments to make Tuesday on present-day sprinters.

"There are some most amazing times nowadays," observed the one-time Ohio State University dash star

"But I don't like the finishes. In our day we had to hit the tape with our chests and be over the finish line with the front foot. Now, however, they are allowed to lunge across with their heads, and with a tall runner this can make as much as a tenth of a second's difference."

Owens didn't say so in as many words, but he'd have been justified in adding that starters were generally recognized as more deiberate during the days when he shattered three world records (220-yard dash, 220-yard low hurdles and broad jump) and tied a fourth, in the 100-yard dash, during an Ohio State-Michigan meet at Ann Arbor, Mich., in 1935.

Jesse is most concerned over the situation confronting United States officials for the forthcoming 1964 Olympics in Tokyo. "The AAU and the NCAA need to solve their problems and get to work," he asserts. "The kids need a chance to compete and develop. For the Olympic team will be formed in a little more than a year from now, and we've got to develop a lot of new people."

For the sprints especially, Ovens pointed out, a development program is essential, "as a sprinter experiences his best reaction time between the ages of 18 and 21. So you don't find many old sprinters."

This brought up the subject of the now-famous 100-meter dash in the 1960 Olympics, in which Arnerica's Dave Sime was barely edged by Armin Hary of West Germany.

"Sime was a yard back with 15 yards to go, and he closed the margin to about this much," gestured the 50-year-granddad, holding his forefinger and thumb about an inch and a half apart. "That finish by Sime was the fastest 15 yards I ever saw."

Jesse felt America's Ray Norton as potentially the best sprinter in the Olympic field, but that "Ray got too fine too soon. He hit his peak in a pre-Olympic meet at Modesto, Calif., and after that he just kept going downhill."

Owens was in Germany for only 50 hours before catching his plane back to the States early Tuesday afternoon. His visit was for the purpose of making a television movie in Mainz about Olympic dashes, featuring Hary among others. He commented during the film on Olympic Games films which were also shown on the show.

Did he have time during his visit to make a quick trip up to Berlin for a revisit of the Olympic Stadium, where he won gold medals in 1936 in the 100-meter and 200-meter dashes and the braod jump?

He's now president of his own public relations firm in Chicago, where he also conducts a disc-jockey show specializing in jazz. It is of two-hour duration, and is carried five times a week over a Chicago station.

There was scarcely time for any more questions before Owens boarded his Stateside-bound jet, but someone managed to bring up the inevitable query: What do you think of the current 50-mile hike fad?

A hearty laugh completed his reply more than amply.