Jenkins to face court-martial on desertion, other charges next month 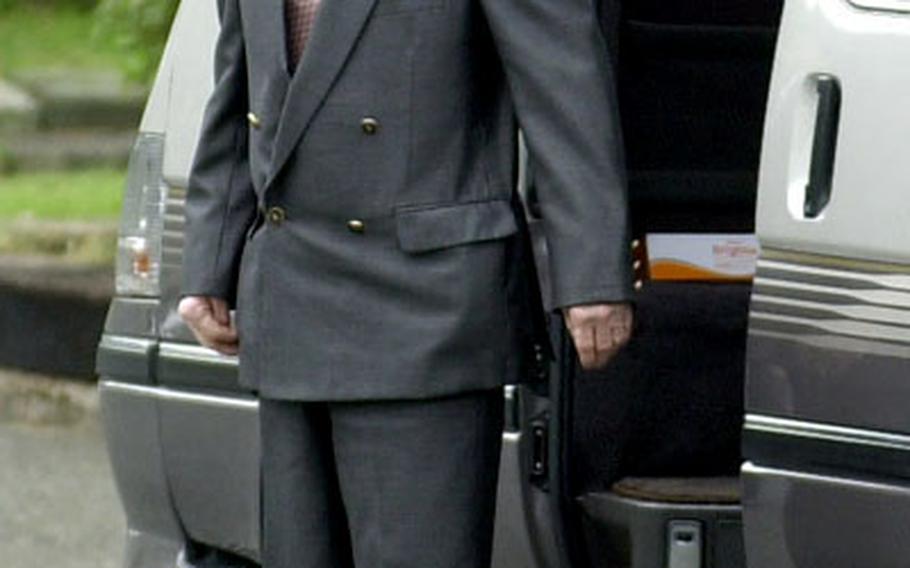 Army Sgt. Charles Jenkins is about to get his day in court.

Jenkins, 64, has been charged with desertion, aiding the enemy, soliciting other servicemembers to desert and encouraging disloyalty. Under the Uniform Code of Military Justice, the maximum penalty if convicted of desertion during wartime is death. Sentences in times of peace range from life in prison at hard labor to a dishonorable discharge.

The classification under which Jenkins will be tried remains uncertain; the United States and North Korea were not formally at war in 1965.

Jenkins lived in the reclusive communist nation north of the Demilitarized Zone for about 39 years and reportedly took part in propaganda broadcasts and anti-American films. He flew to Tokyo in July for medical treatment.

In a high-profile surrender Sept. 11 at Camp Zama, Jenkins turned himself over to the U.S. military. Army officials promptly placed him back on active duty and assigned him to Headquarters and Headquarters Company, where he&#8217;s been performing administrative duties.

Jenkins has been living in Camp Zama housing since mid-September, with his Japanese wife, Hitomi Soga, and two North Korea-born daughters.

Amberg offered no additional details about the upcoming trial and said he can&#8217;t release the judge&#8217;s name. According to Reuters news service, a military judge will be flown in from the United States.

Col. John Dykstra, an international law specialist, said last month that producing a verdict would take one to three months &#8212; and for U.S. Army Japan, the designated convening authority, to sign a final sentencing report would take an additional two months.