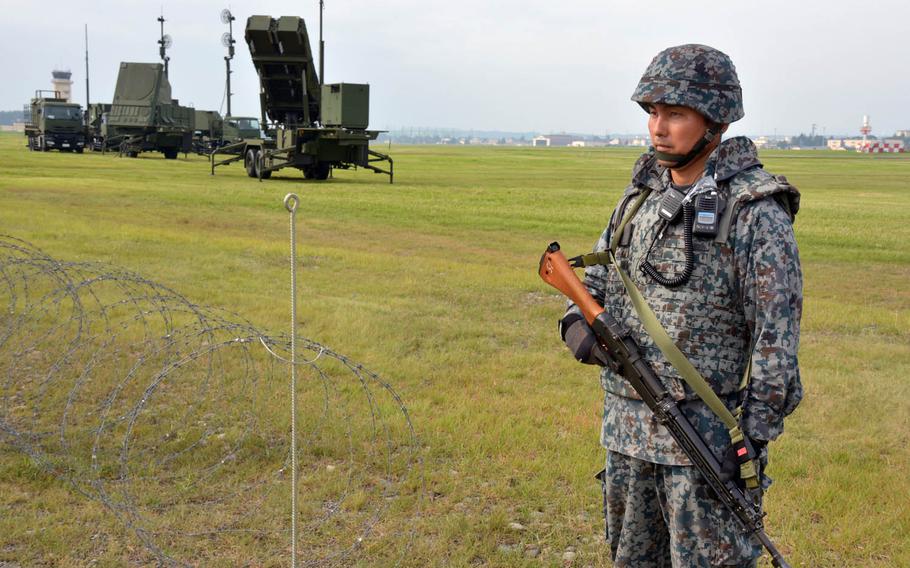 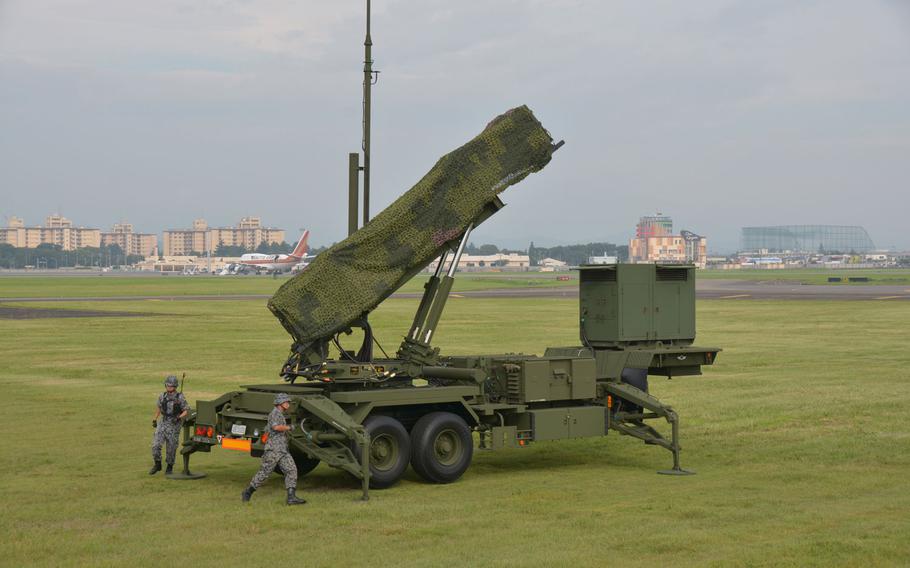 Prime Minister Shinzo Abe’s Cabinet approved purchase of the systems in December, following a year where North Korea tested an intercontinental ballistic missile and President Donald Trump said in a tweet that further threats from Pyongyang would “be met with fire and fury like the world has never seen.”

Trump agreed to end joint military exercises with South Korea and said he expected Kim to dismantle his nuclear program, though North Korea’s statement said nothing so explicit.

The need for Aegis Ashore “is extremely questionable,” said an Akita prefectural official, who spoke on condition of anonymity, which is traditional.

Onodera told reporters prior to meeting the governors that while recent events have shown progress, North Korea still has the weaponry to strike Japan.

“We recognize that the threat posed by North has not changed,” Onodera said.

Aegis Ashore is capable of defending Japan from both ballistic missiles and cruise missiles, he said.

“We are advancing plans for Aegis Ashore out of the thought that it will contribute to the defense of Japan,” he said.

The Japanese governors also passed on residents’ concerns about the deployment of Aegis Ashore during talks with Onodera.

Some worry about possible health impacts from a high-powered radar and fear that the system could be a target, according to a Yamaguchi government official.

“We asked the Japanese government to continue explaining,” the Yamaguchi official said.

Akita residents are particularly concerned because there are houses just outside the fence of the Araya training area, which has been earmarked as an Aegis site, according to local officials.

Onodera and his staff have promised to investigate any impact that the Aegis systems may have and share the results.

“We do not think that they will be convinced with explanations over just once or twice, so we aim to provide detailed explanations repeatedly,” Onodera said after meeting with Muraoka.Staff writer Caitlin Doornbos contributed to this report.