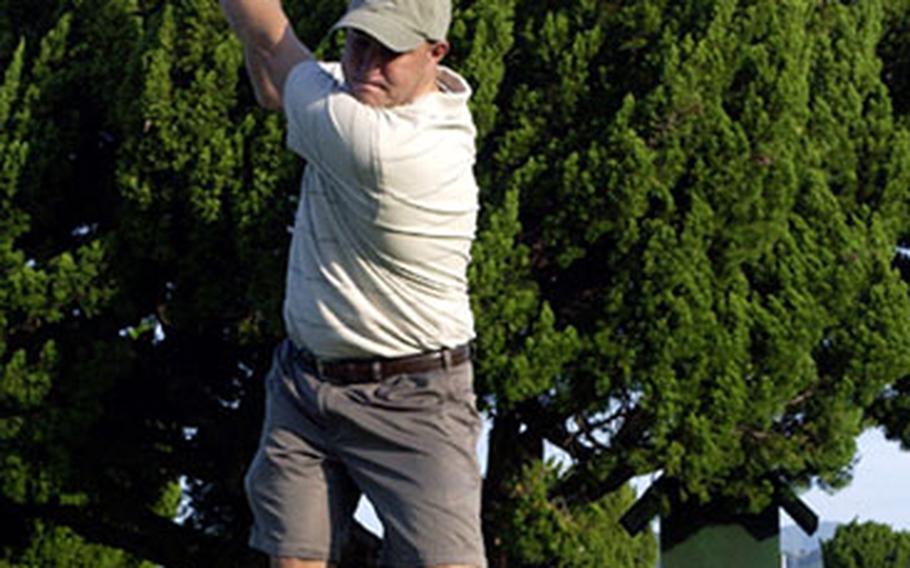 Instead of the nine-hole tournament the American Red Cross suggested, Groff and three other golfers staged a 110-hole marathon.

The Torii Pines Golf Course manager said Friday he knew a golf marathon, in which community members could pledge donations per hole, would raise a lot more money than a tournament.

Billy E. Allbright, James M. Clark, Donald P. Bourg and Groff took part in the all-day fundraiser on Sept. 27 and as of Friday afternoon, have collected more than $5,000 for the cause, Groff said.

The four golfers, who all completed the 11-hour marathon, worked to secure pledges ranging from &#8220;a few cents to a couple dollars per hole&#8221; before the event, he said.