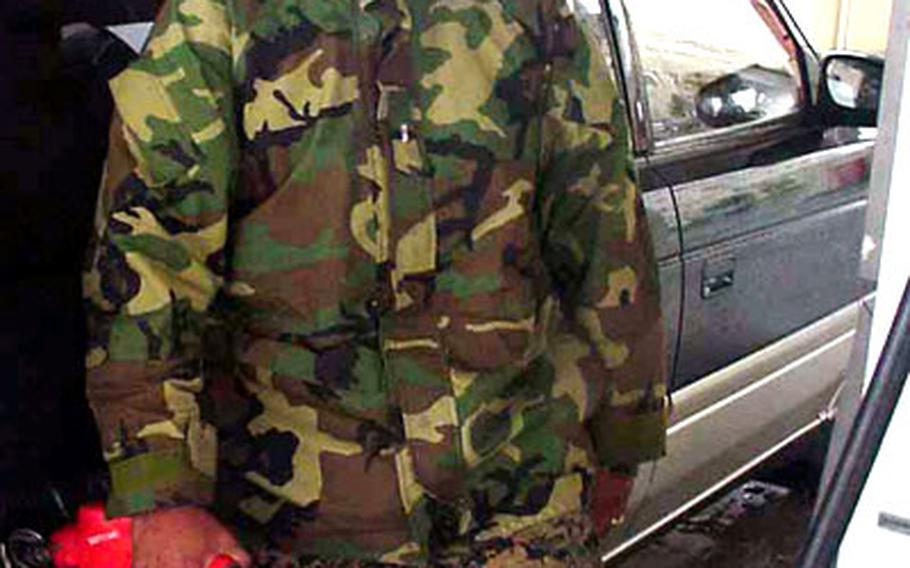 &#8220;We basically obtain our fuels from the same sources at the same cost as AAFES and NEX,&#8221; said Dale Smith, Iwakuni&#8217;s Marine Corps Community Services director.

&#8220;Then our prices to customers are based on our cost for the fuel, operating costs and some small amount of profit,&#8221; Smith told Stars and Stripes on Tuesday afternoon.

MCCS is the administrative organ for many base retail and services in the U.S. Marine Corps. One of those entities is the Marine Corps Exchange, which is similar to the Army and Air Force Exchange Service and the Navy Exchange Command. The Iwakuni MCX is the lone Marine Corps exchange operating on a base outside the United States.

Marine posts on Okinawa are serviced by AAFES when it comes to most retail needs, including fuel. AAFES and NEX in the Pacific already have and raised gasoline and diesel fuel prices.

&#8220;It goes into effect Friday, and I want to make it clear that when it comes to the profit we make &#8230; and I&#8217;ll admit we make a small profit on selling gasoline &#8230; we cut the margin by 7 percent this year trying to keep the prices down as low as possible and still make what we need to make,&#8221; Smith said. He declined to say exactly what the profit mark-up is.

AAFES earlier announced plans to keep fuel prices consistent with those in the United States. Each month, AAFES will increase its fuel prices by 10 cents per gallon until it reaches the Department of Energy&#8217;s previous four-week average.

Base residents will feel their wallets lighten, even though it is not much of a surprise.

Melody Slater is the registrar at Matthew C. Perry Elementary School. She said the hike in cost per gallon is not an overriding concern of hers.

Smith also takes the price hike in stride. He said most people in Iwakuni spend, on average, about $30 per month for gas. With the price increase, they would pay $70.68 more per year or $5.89 more per month, he said.

He noted all profits generated by MCCS go back into programs and events that benefit the base community, allowing some activities to be offered without charge.