Italy to raise its troop level in Afghanistan 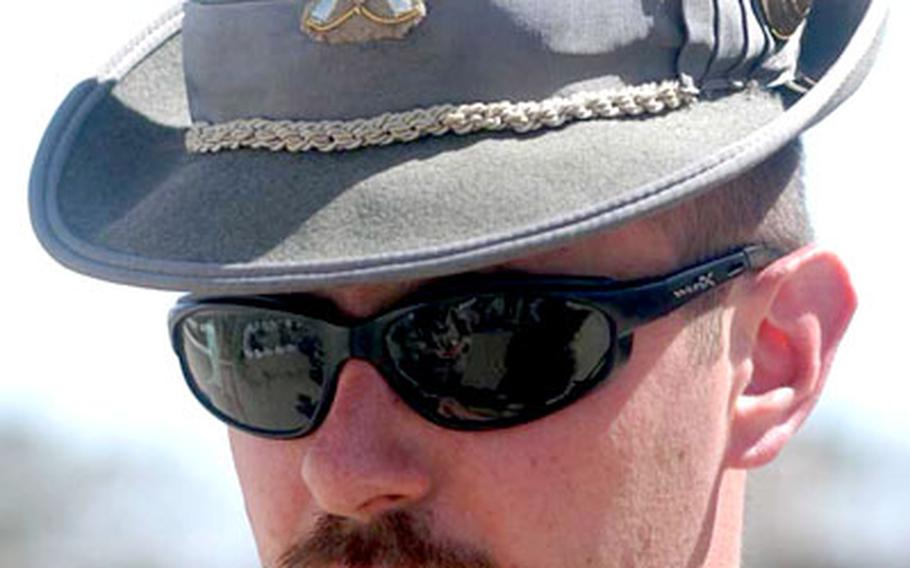 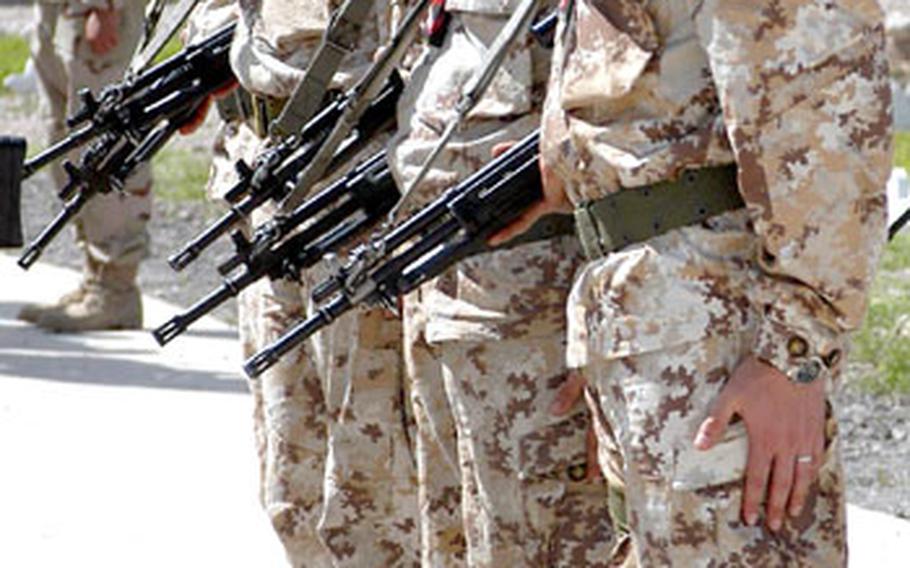 HERAT, Afghanistan &#8212; There might be fewer Italian troops in Iraq by the end of the year. But there soon will be more in Afghanistan.

Adm. Giampaolo Di Paola, the Italian equivalent of the American head of the joint chiefs of staff, said Thursday there would probably be more than 2,000 Italians in Afghanistan when the country takes its turn leading the International Security Assistance Force.

Di Paola said the two moves are not related in any way. And he rejected the notion that Italy, the third-largest member of the coalition in Iraq, is pulling out its troops there as well.

&#8220;We&#8217;re not pulling out of Iraq,&#8221; he said, following a transfer of authority ceremony in which the Italians took command of the provincial reconstruction team in Herat from the United States.

He said Prime Minister Silvio Berlusconi&#8217;s announcement that Italian troops would leave by September was misinterpreted by some. Italy will pull out its troops only when it believes that Iraq has forces capable of defending itself, Di Paolo said.

Di Paola said Italy&#8217;s commitment to Afghanistan is solid and he pointed to the country taking over the PRT this week, the western part of the country in June and the entire ISAF mission in August.

Italy has already taken over operations at the city&#8217;s airport and is building up a forward support base there that will serve as a logistics hub for the four PRTs in western Afghanistan.

Lithuania is set to run the PRT in Chaghcharan and Spain will take over in Qala-E Naw. The United States will hold onto the PRT in Farah.

There will be about 350 Italian troops in and around Herat, joining about 500 in the capital, Kabul.

Salvador said the Italians are more than capable of defending themselves.