Italy begins charging taxes and duties on US military mail 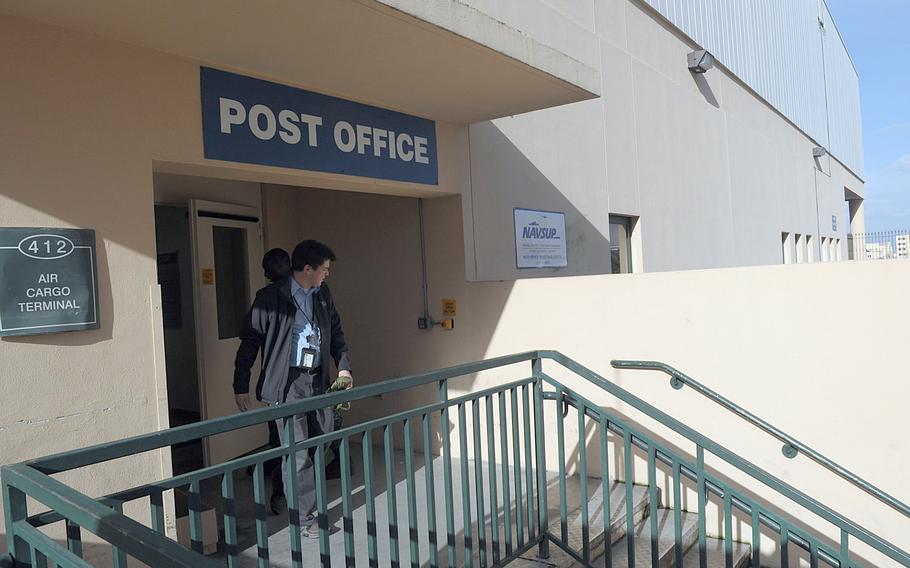 Packages bound for the post office at a U.S. Navy base in Naples, Italy, may incur new fees following a recent decision by Italian customs officials in Rome to charge taxes and duties on incoming military mail. (Steven Beardsley/Stars and Stripes)

Packages bound for the post office at a U.S. Navy base in Naples, Italy, may incur new fees following a recent decision by Italian customs officials in Rome to charge taxes and duties on incoming military mail. (Steven Beardsley/Stars and Stripes) 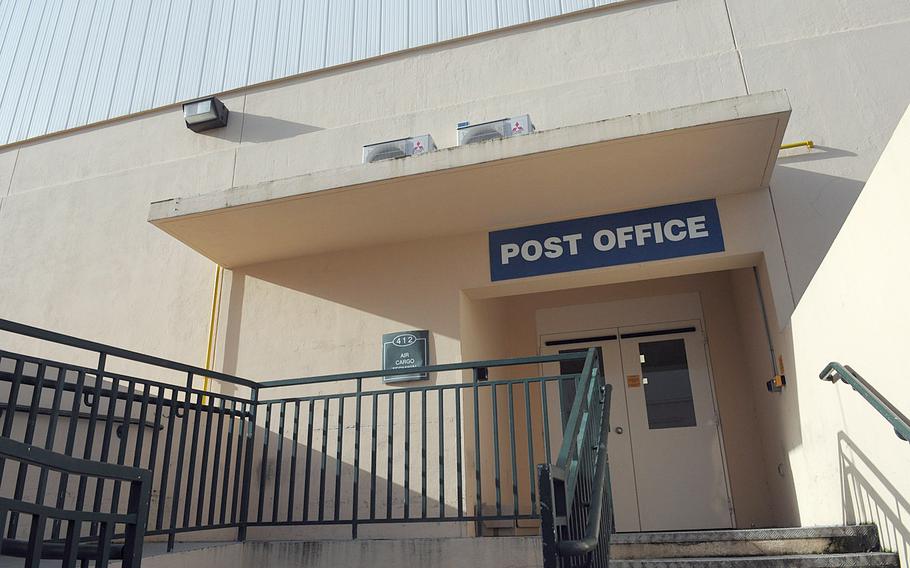 NAPLES, Italy — Italian customs agents in Rome have begun charging taxes and duties on packages entering the U.S. military mail system in the country, prompting a dispute over one aspect of basing agreements between the two countries.

The customs agents announced the change via a letter given to military mail officials at the Rome airport, said Chief Petty Officer Travis Simmons, a spokesman for the U.S. Navy base in Naples. The agents are holding two dozen packages bound for bases in Naples and Sigonella, Sicily, until the dispute is resolved, he said.

Italians have argued they are allowed to levy the new fees, while U.S. officials say long-standing basing agreements between the countries prohibit the taxes, Simmons said. These include the 1951 NATO Status of Forces agreement covering the American presence in the country, as well as various agreements for each base.

Navy representatives have met twice with customs agents and American embassy officials in Rome and will continue to try to resolve the issue, he said.

The base warned personnel earlier this week that shipped merchandise worth more than 22 euros, about $30, would be subject to Italy’s value-added tax and customs duties.

A flier distributed by the base included a list of items that could trigger the fees, ranging from common retail goods (“apparel and sewn clothing of every kind”) to chemicals already banned from the mail system (“ether and chloroform”) to such oddball articles as “typewriter ribbon” and “bells and other musical instruments and parts thereof.”

Other military bases in Italy have not been affected by the new rules, Army and Air Force representatives said.

Most mail for bases in Vicenza and Aviano enters through Milan, they said, whereas all Navy packages arrive through the Fiumicino airport just west of Rome.

Italy’s value-added tax varies between 10 and 22 percent for most products, with a few items taxed at 4 percent. Food, water and other living necessities draw the lowest rates, while consumer products like apparel and electronics are taxed at the highest.

The military mail system allows those based overseas to receive U.S. Postal Service and commercial parcels from the U.S. at rates comparable to domestic shipping. Online shopping has become more common in recent years, and many large online retailers like Amazon.com recognize military addresses in their order forms.

Frustration over the new rule quickly appeared on Facebook pages after the announcement.

“So ... basically you can’t order anything or receive gifts from friends via the mail,” Facebook user Charlee Stevens wrote on the base page. “That’s wrong!!!!”

Host nation tax issues occasionally crop up at other overseas military bases. The town of Rota, Spain, which hosts a U.S. Navy base inside a Spanish navy base, has long sought to tax buildings within the base as it does those outside, but its efforts have been blocked by Spanish courts.

Mailed items that could be taxed

Italian Customs authorities recently notified U.S. Navy representatives that some merchandise shipped via the U.S. Military Postal System may be subjected to Value Added Tax and customs duties. The notification could affect any merchandise with a value in excess of 22 euros (about $30) and/or specific items, identified in the following categories, regardless of value:

Roasted ground coffee and surrogates. Master keys and utensils for combination locks Plants and soil Lottery tickets of any kind. Slot machines or parts thereof Albums of any kind (for photographs, postcards, stamps, etc.) Artificial fruit and flowers and accessories for the same Bells and other musical instruments and parts thereof. Capsules and cartridges Clocks and watches supplies Coins, banknotes and paper values Corals mounted of any kind. Ether and chloroform Photographic and cinematographic films exposed Footwear of all kinds Apparel and sewn clothing of every kind. Hair and hair product Products in leather Nutmeg, vanilla, sea salt, mineral salt and saffron Playing cards of any type Postage stamps in letters open or closed Typewriter Ribbons Saccharine Salted meat, smoked, or otherwise prepared Toys which are not exclusively made of wood Skins and furs, treatedSource: U.S. Navy

Stars and Stripes reporter Jason Duhr contributed to this report.